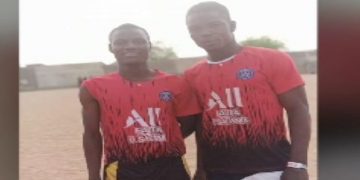 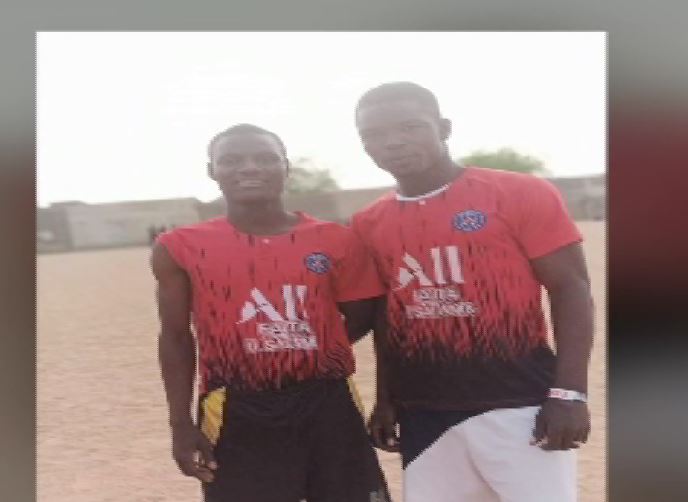 The Kano State Fire Service has confirmed the deaths of two young men who got drowned in a pond in Zainawa Village of Gezawa local government area of the state. 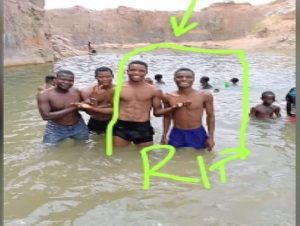 The deceased whom were identified as Umar Garba and Rabi’u Ya’u fell into the stagnant water which led to their deaths.

According to the Spokesman, the corpses have been handed over to the village head of Dakata town. 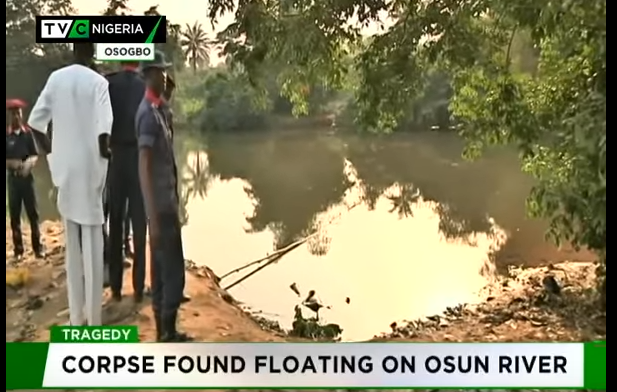