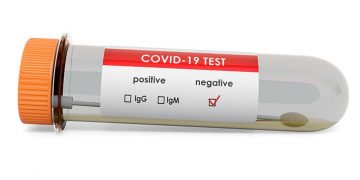 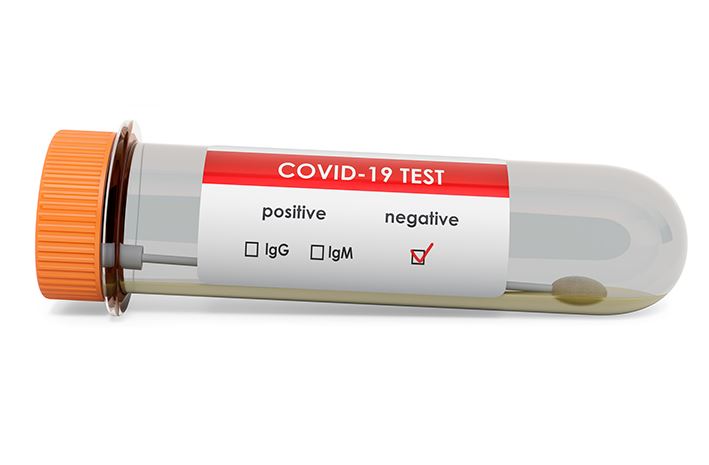 Enugu state government has announced that two out of the eight active cases have tested negative for covid-19 and been discharged from the isolation centre.

Commissioner for Health, Emmanuel Ikechukwu, also disclosed that three new cases are results of patients who entered the state illegally during the lockdown.

The third case is a twenty eight-year-old woman from Igbo-Etiti, who lost her husband due to covid-19 in Lagos, she reportedly tried to smuggle the corpse back to Enugu.

Enugu now has fifteen confirmed cases, with six treated and discharged, while the others are receiving treatment at the state’s isolation centre. 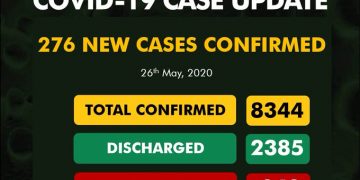 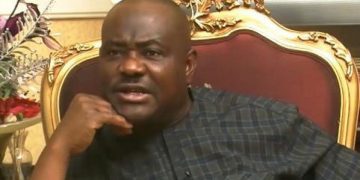