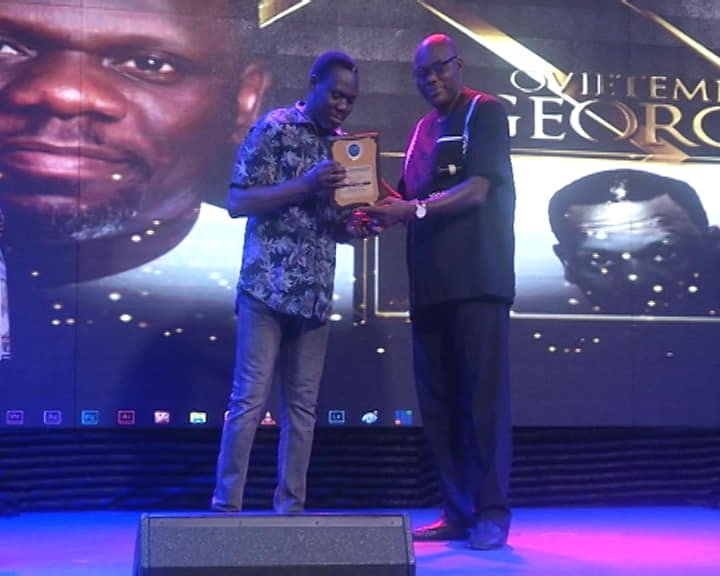 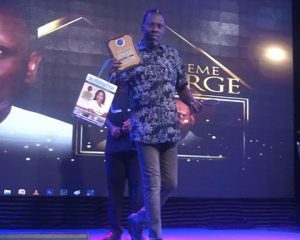 When some civil society groups and non-governmental organisations converged on Yenagoa, at the invitation of the Dise Ogbise Foundation, it was simply to restate their commitment to the advocacy against violence. 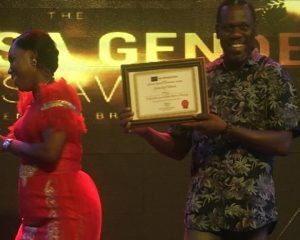 The wife of the Bayelsa State Governor and TVC News were among the recipients of awards as “Gender Champions”. 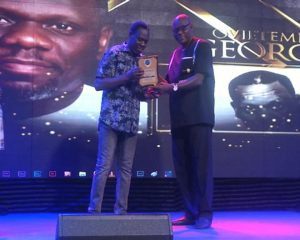 At various points in time, the Dise Ogbise Foundation had partnered with other organisations to march against violence, but more importantly lending its voice to calls for the domestication of the Violence Against Persons Prohibition Act.

On this day tagged ” Gender Champions Award Night” in Yenagoa, the Foundation honours individuals, organisations and security agencies for
joining the advocacy.

It may have been a fulfilling year for the Dise Ogbise Foundation, but one media organisation stands out as a worthy partner. Others also stepped up to receive awards for speaking up against gender violence in the country. 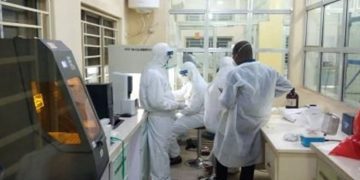 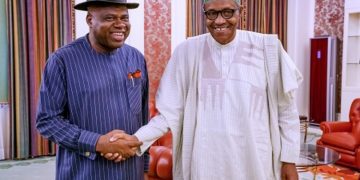 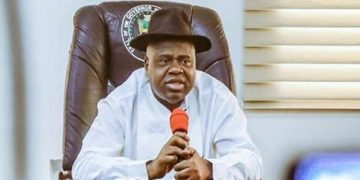 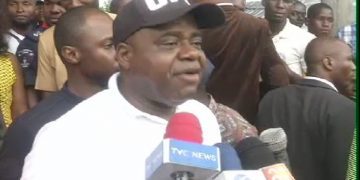 I am satisified with conduct of PDP ward Congresses – Douye Diri 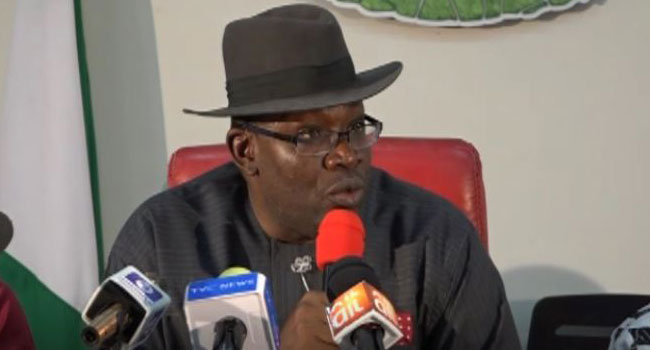 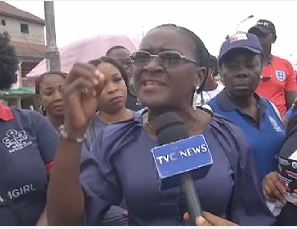