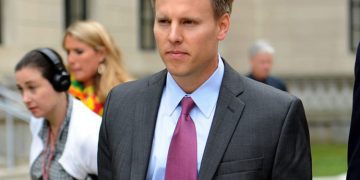 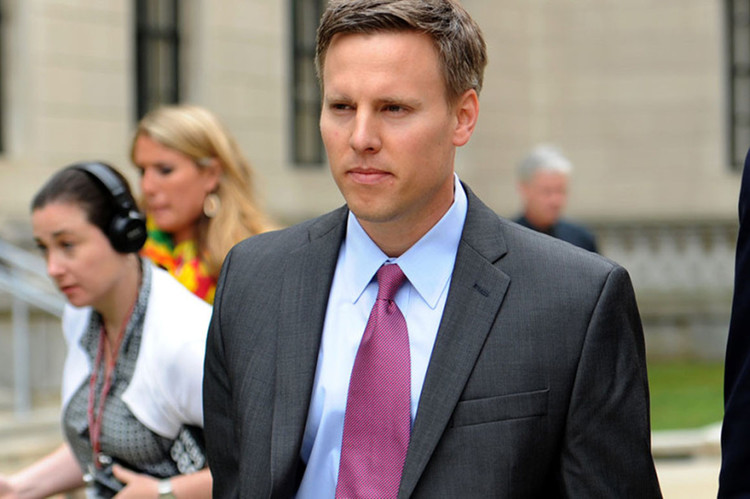 Donald Trump’s campaign manager Bill Stepien has also tested positive for coronavirus, becoming the latest figure in the President’s inner circle to be infected with Covid-19.

Bill Stepien received the results of the test on Friday night and is suffering from what the official described as “mild flu-like” symptoms.

He traveled to Cleveland with the President and his team on Tuesday for the first presidential debate and was seen in close proximity to Hope Hicks, the President’s top aide who also tested positive.

The campaign manager was among a group of senior Trump campaign staff who were tested, but he is the only one whose results came back positive so far.

Stepien will work from home until he is certified fit.

She described her symptoms as mild, with light cough. But she added that she is fine and has begun a quarantine process in consultation with physicians.