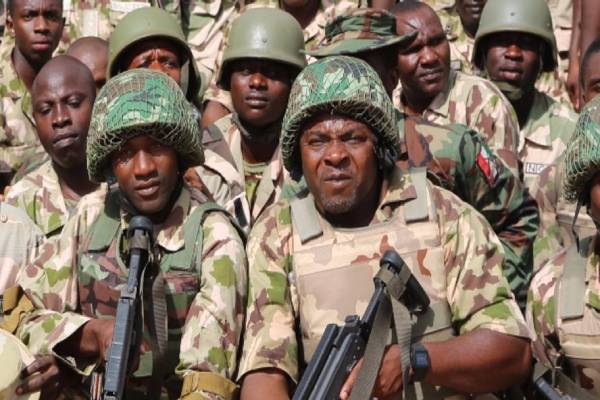 TVC NEWS gathered that some of the notorious bandits killed include Hussaini Rabe, Murtala Sabe, Basiru Nasiru, Sama, and Isah.

The operation according to authorities is yielding positive results as saveral bandit camps and leaders were destroyed. 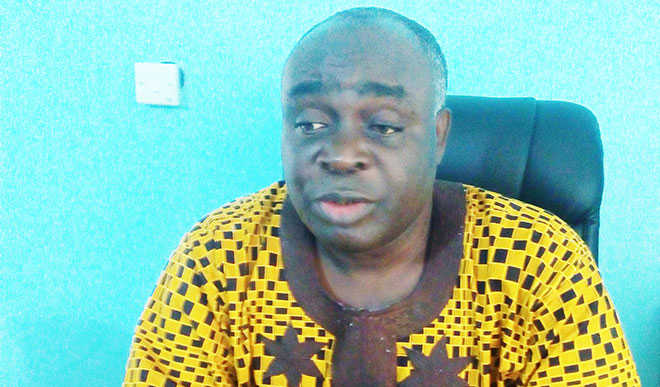 Those who welcomed Saraki to PDP are opportunists – Oyedepo

The immediate past chairman of the Peoples Democratic Party in Kwara state, Iyiola Oyedepo has described… 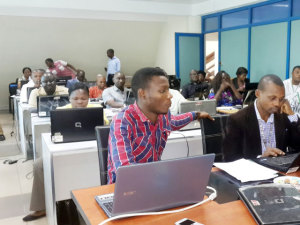 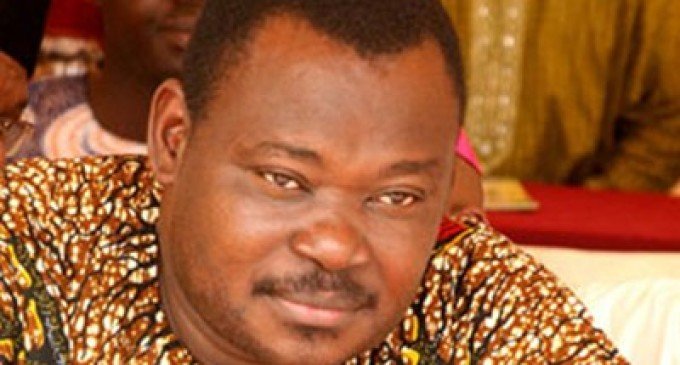 The Senator Ahmed Markafi faction of the Peoples Democratic (more…) 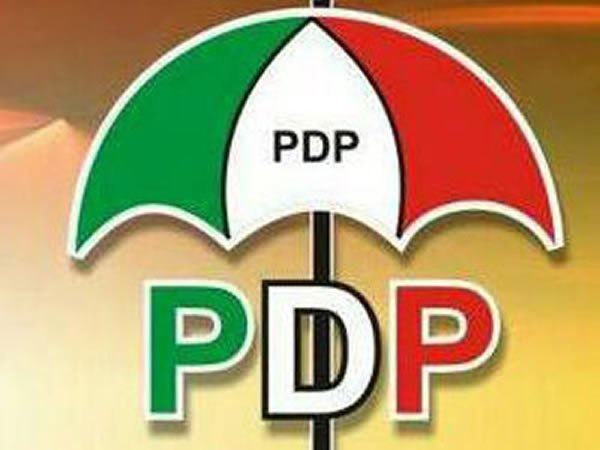 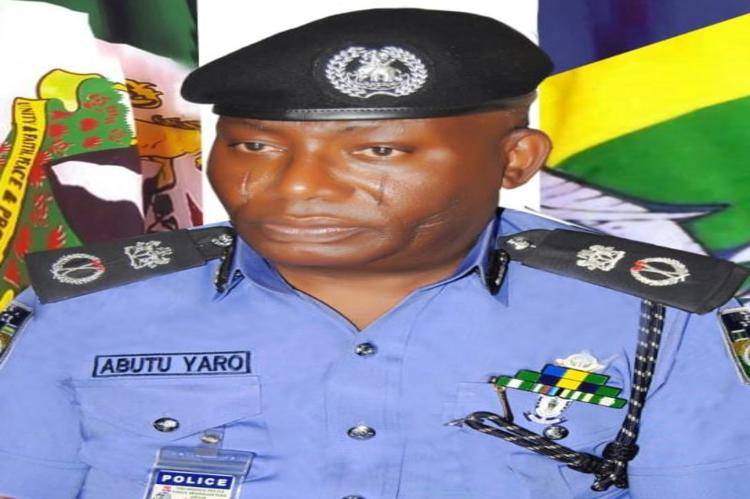 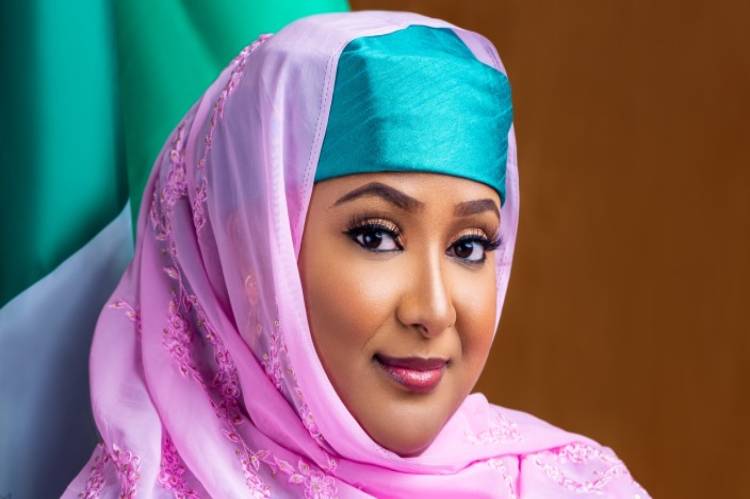 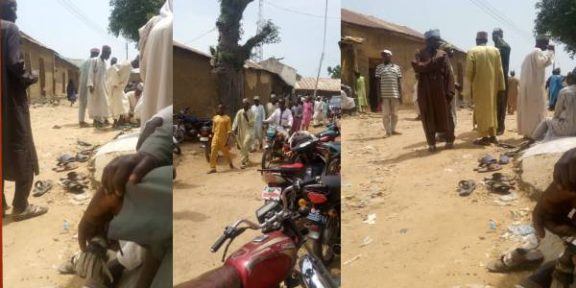 Unknown gunmen have again attacked another…