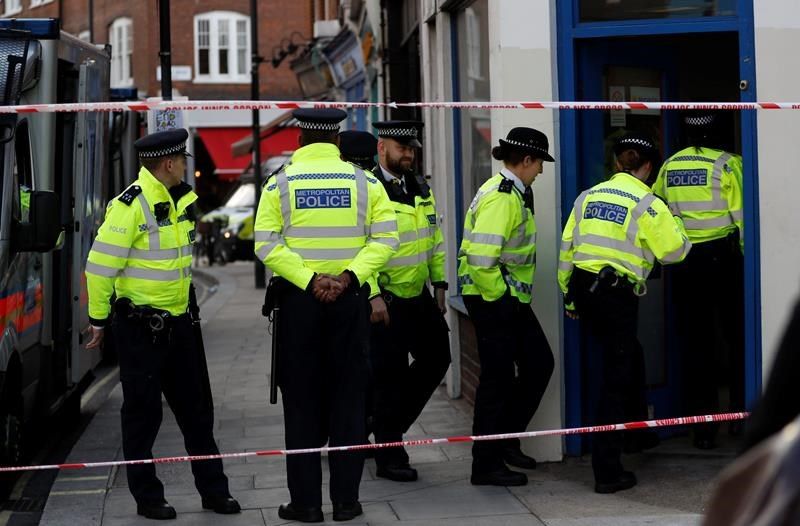 British Home Secretary Amber Rudd has described Saturday’s arrest of an 18-year-old man in Dover, in connection with a train bombing a day earlier as very significant.

The arrest came as part of the massive investigation and hunt for the culprits behind the London train bombing that injured 30 people on Friday.

Amber Rudd praised the police for the progress they have made in the investigation and called on the public to remain vigilant after Prime Minister Theresa May put Britain on the highest security level of “critical”.

This means an attack may be imminent, as soldiers and armed police have been deployed to secure strategic sites and hunt down the perpetrators. 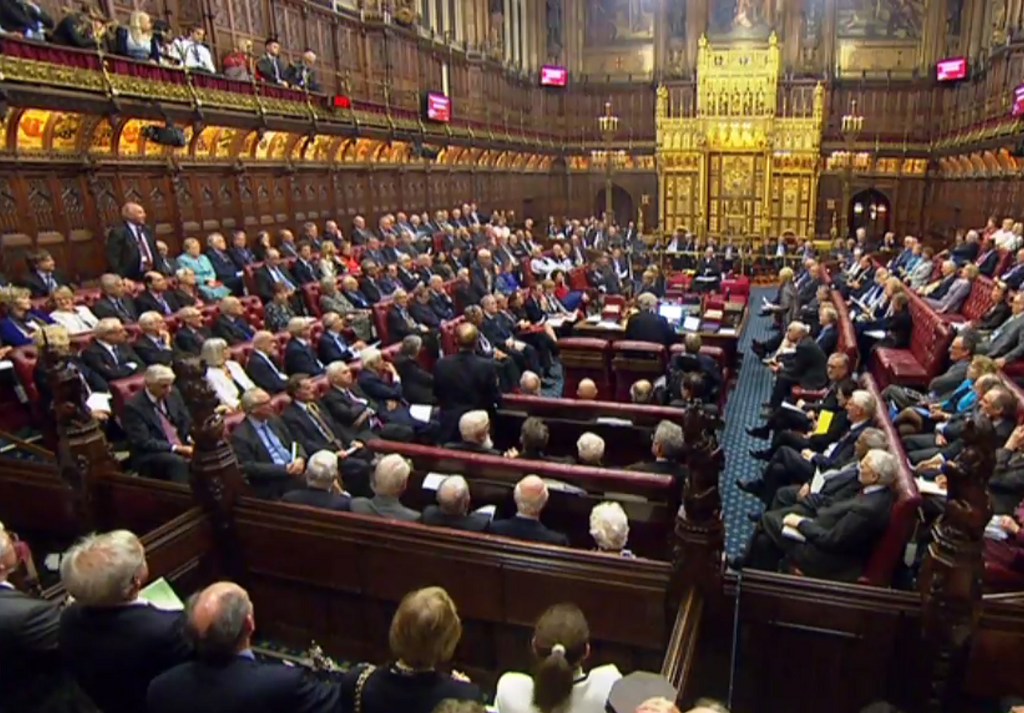