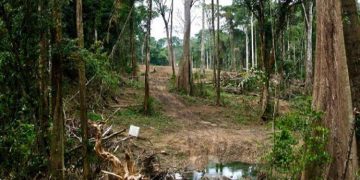 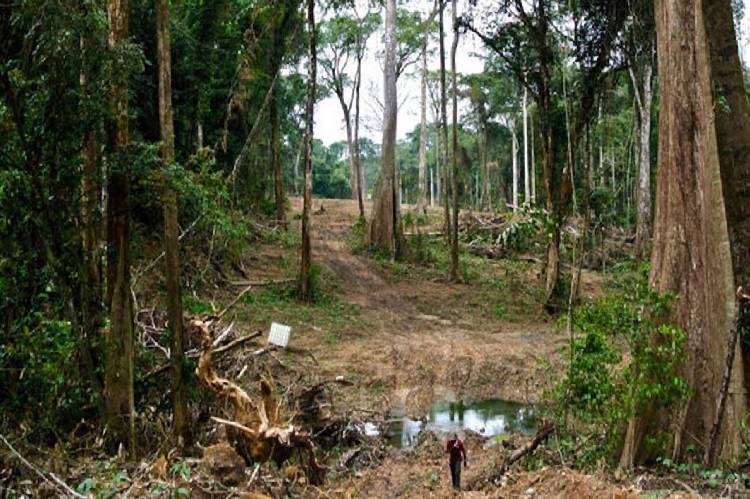 According to reports, the victims, Monday Akinmusire, 35; Samuel Louis, 45; and Ododolewa Adebowale 19; were working in a forest when the incident happened. It was gathered that the waste was dumped in the community by a Chinese company.

Reports say two of the deceased, Monday Akinmusire and Samuel Louis were into wood business while Ododolewa Adebowale was already writing his West African Senior School Certificate Examination at the time
of the incident.

It was further learnt that the deceased went to the forest reserve on a motorcycle last Wednesday to fell trees for their timber business but never returned.

Confirming the incident, the Ondo State police command Public Relations Officer(PPRO), Teo-Leo Ìkorò, said it was an accident as a result of the toxic waste that overflowed where it was discharged.

The bodies of the victims have been deposited in a morgue.