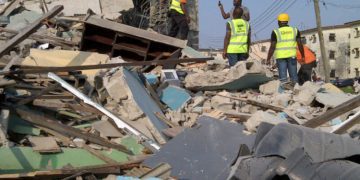 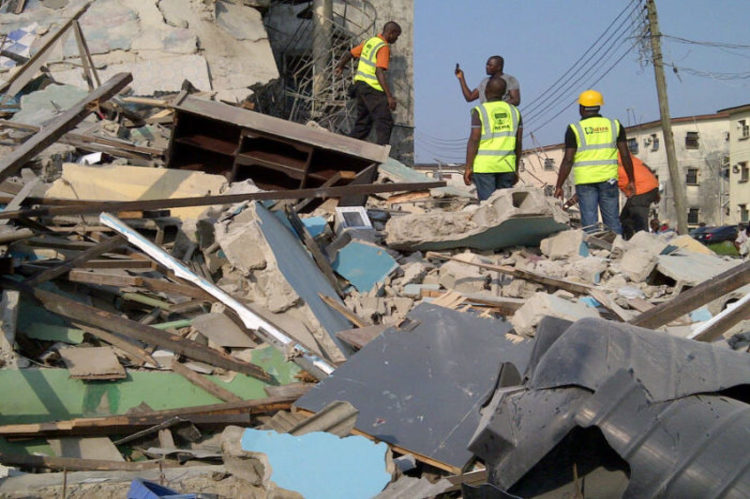 Three persons have lost their lives after two buildings collapsed in Kano State.

One of them died when a building collapsed in Dawanu, Dawakin Tofa Local Government Area of Kano, after a heavy downpour.

The father of the deceased, Buba Anwar, said the sad incident happened about 03:am on Tuesday.

According to Anwar, he had an inkling that the sad incident could happen and quickly alerted his wife to take the children out of their room.

However, while they were able to rescue the baby girl, the baby boy could not be reached and died in the process.

The spokesperson of the State Fire Service, Saidu Mohammed, said all the 10 victims were rushed to the Murtala Mohammed Specialist Hospital, where a four-year-old boy, Abdullahi Anass, and his six-year-old brother, Abdulmalik Anass, were confirmed dead. 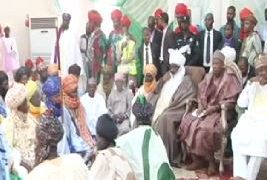 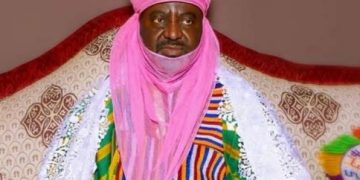 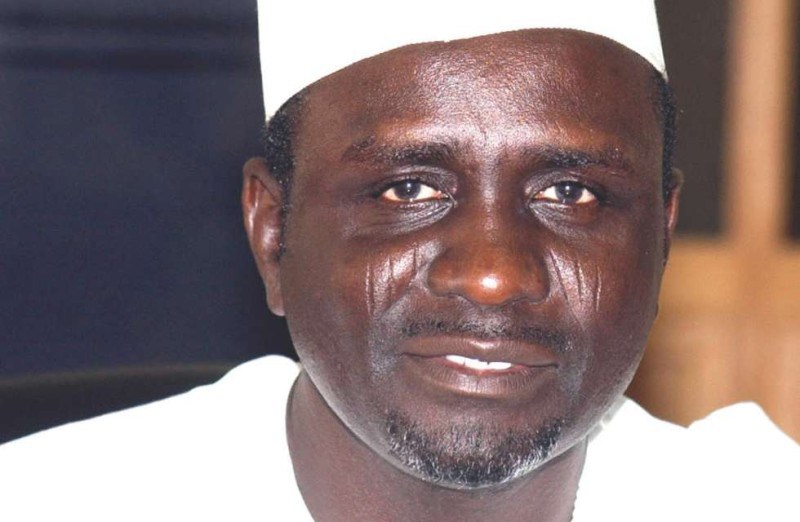