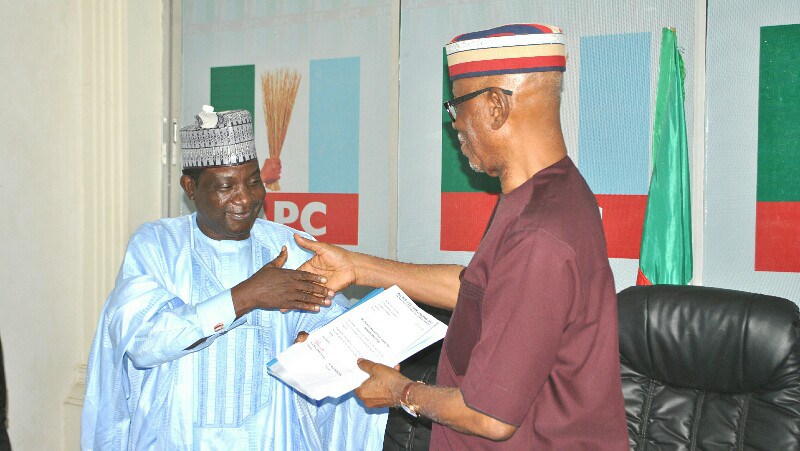 The 10-member committee on tenure extension set up by the National Executive committee of the All Progressives Congress has submitted its report.

The committee which was chaired by Governor of Plateau State, Simon Lalong,was inaugurated by the National Chairman of the party, John Odigie-Oyegun.

President Muhammadu Buhari had on asked the NEC to reverse its decision to extend the tenure of national and state officials of the APC, including Odigie-Oyegun which had threatened the unity of the party. 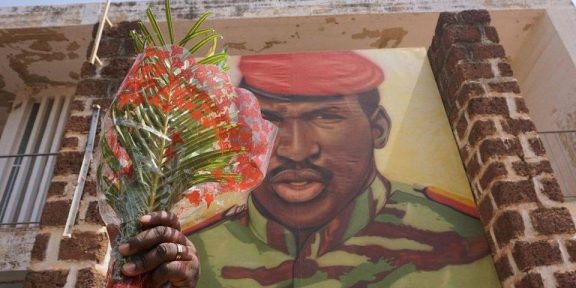 Burkina Faso: 34 yrs after, 14 persons go on trial over assassination of Thomas Sankara 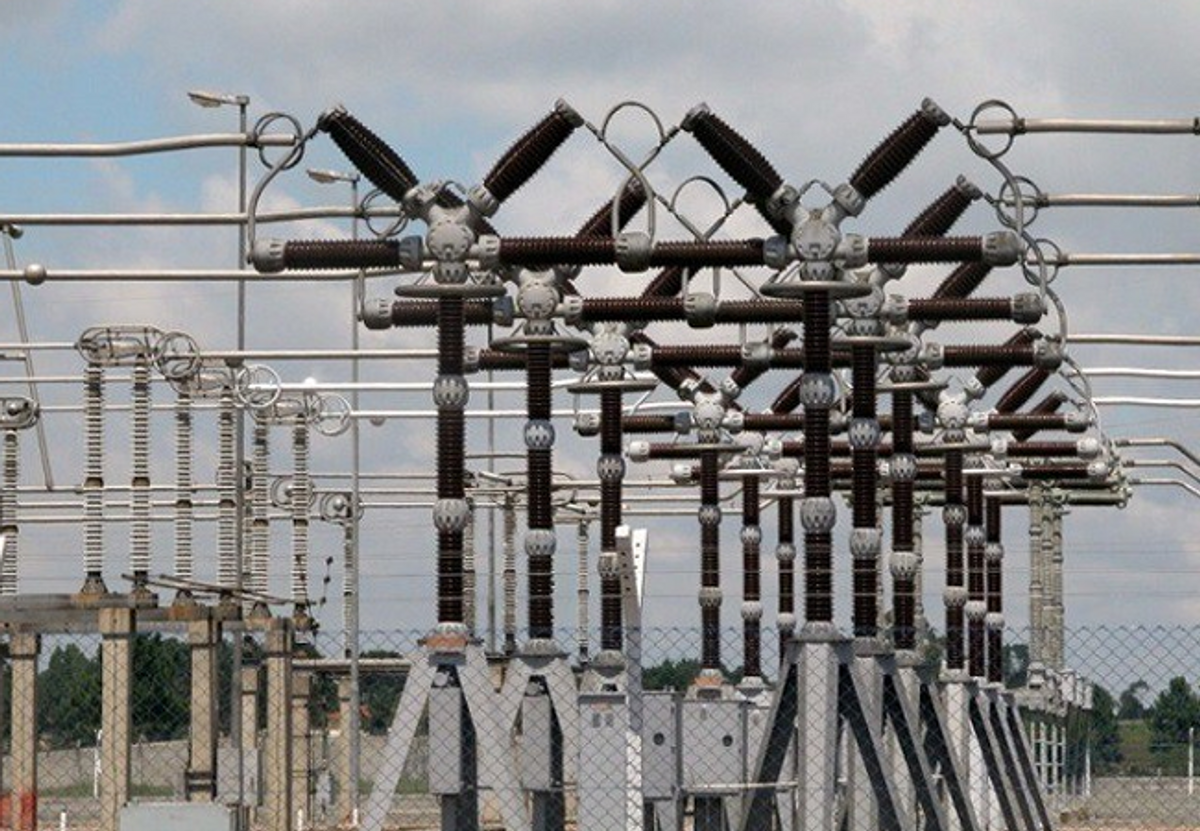 The National Union of Electricity Employees, NUEE, has threatened to embark on a nationwide industrial… 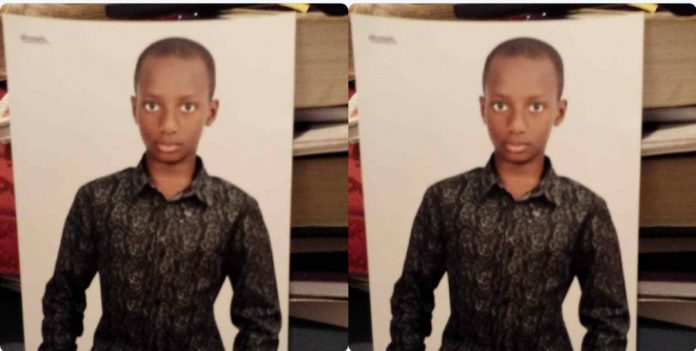 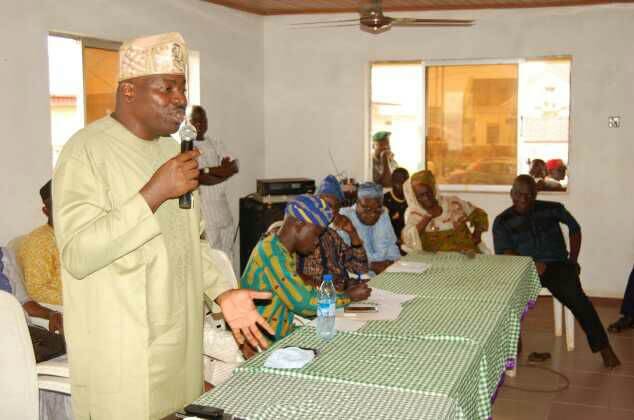 Oil magnate and politician, Temitope Kuyebi has joined Ogun governorship race under the platform of… 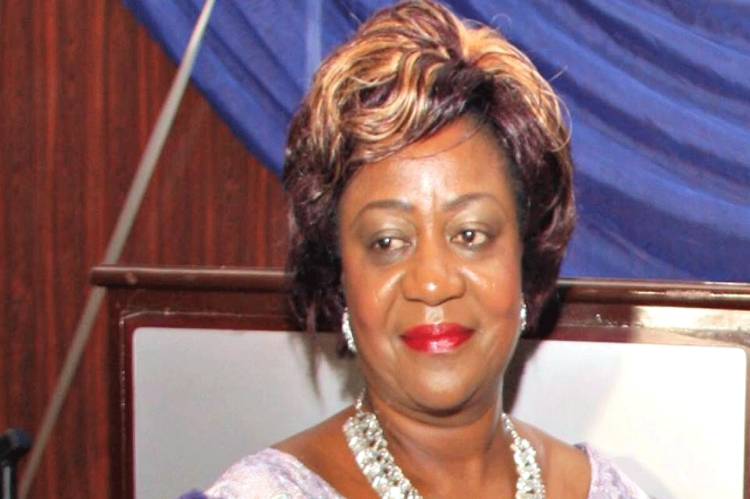 The Senate on Wednesday referred the name… 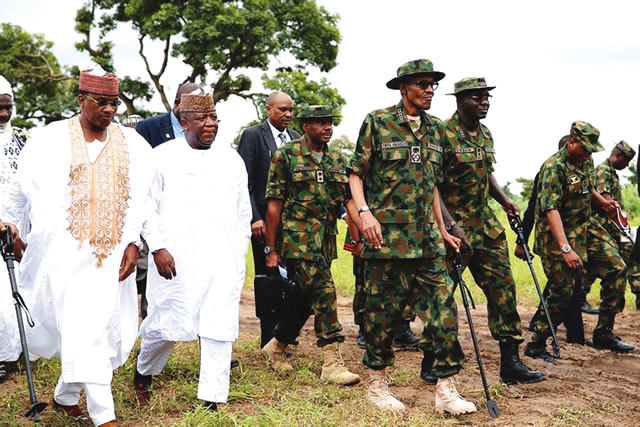 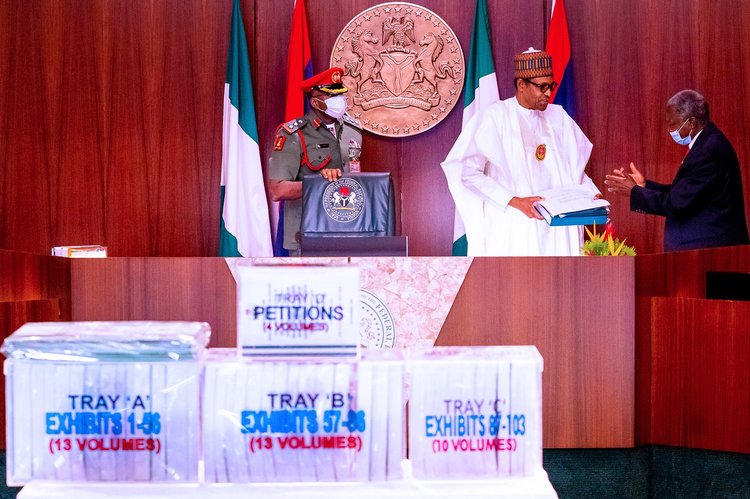