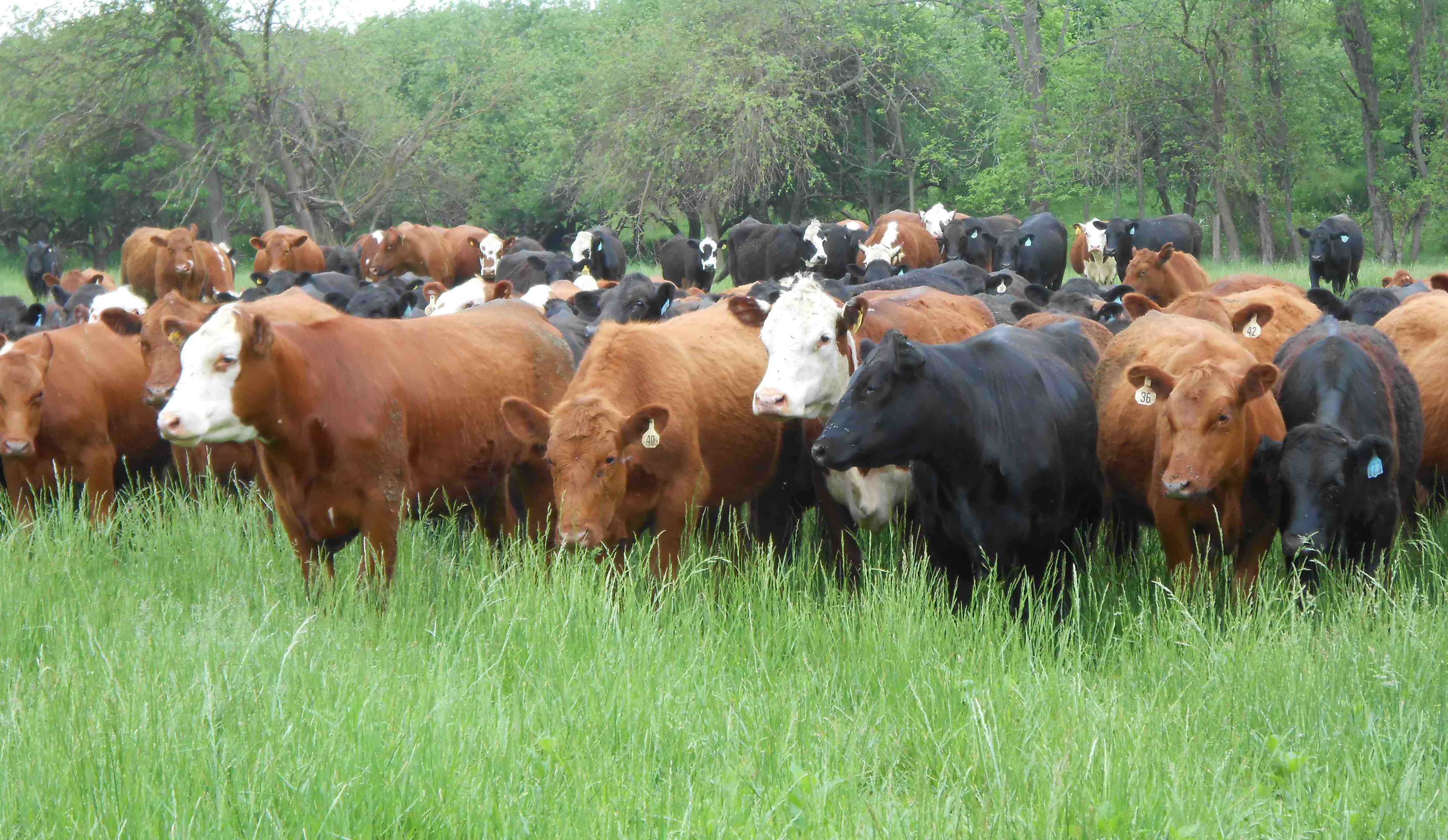 Tension has gripped Omu community in Oye Local Government Area of Ekiti State where a cattle rearer was beheaded by people suspected to be ritual killers.

The incident happened barely three days after a farmer was beheaded on his farm in Orisunmibare, a nearby controversial boundary settlement between Ayede and Itaji.

The cattle rearer was identified as Ahmed Dele, an Ilorin Fulani from Kwara State, who was said to have been trailed to a spot where he was grazing his cattle some two kilometers from the community.

Sources in the community said Dele, who was 26 years old, was overpowered by his assailants who inflicted several machete cuts on him before cutting off his head after which they made away with the head. 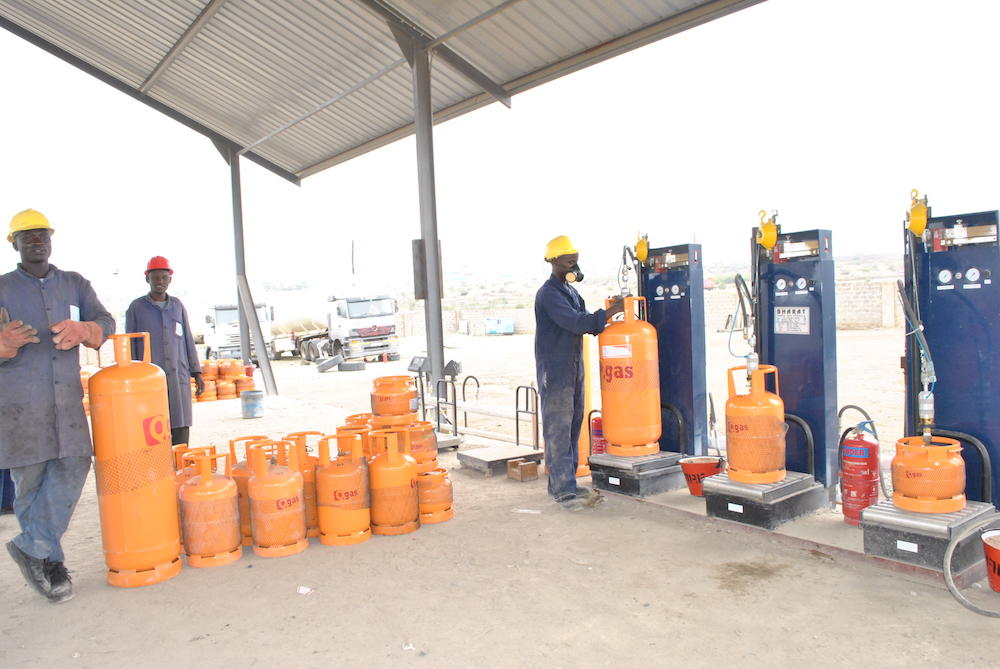 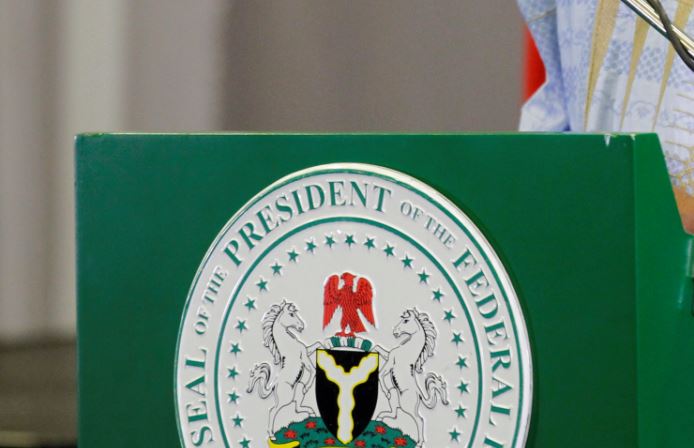 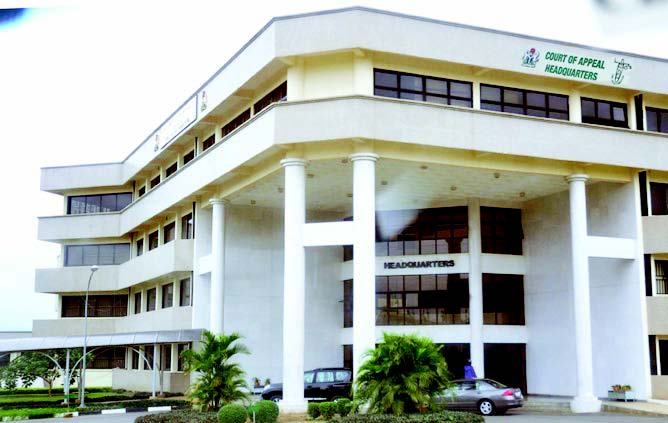 The Court of Appeal in Abuja has declared the seat for the Kogi East senatorial district vacant. (more…)… 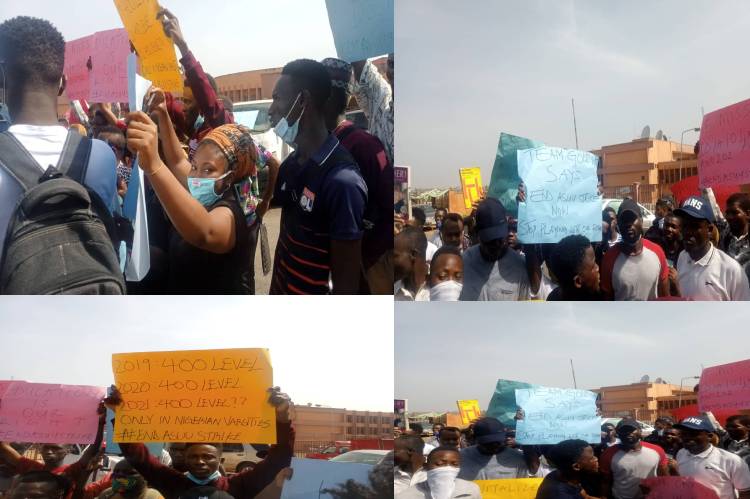 Protesting students have barricaded the entrance of the Federal Secretariat, Ikolaba,Ibadan calling… 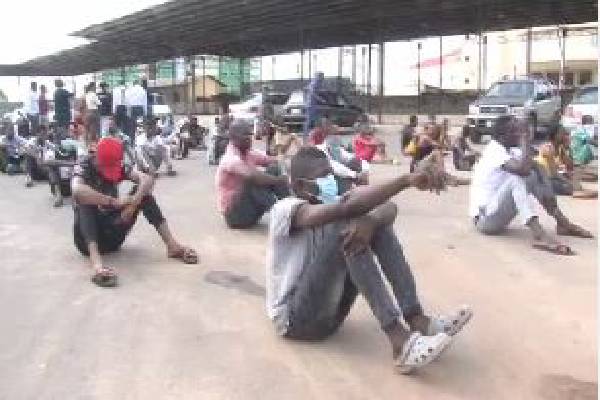 More than thirty persons have been arrested… 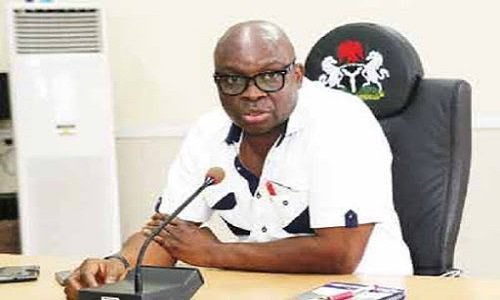 Ekiti State Governor has announced that… 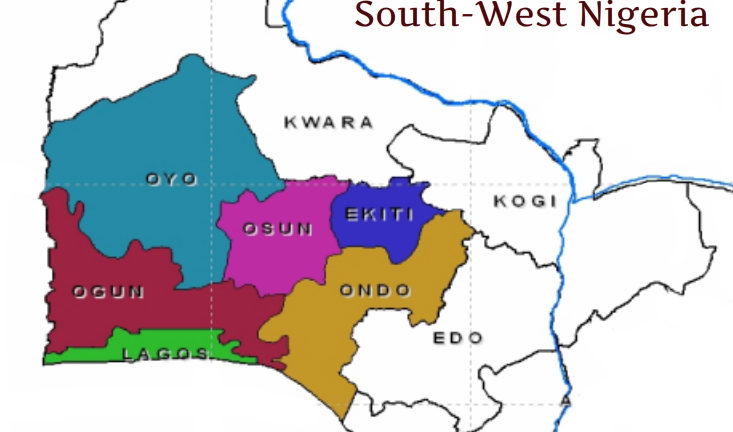