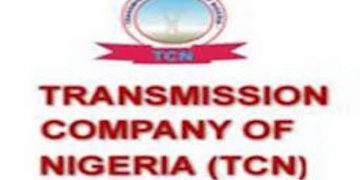 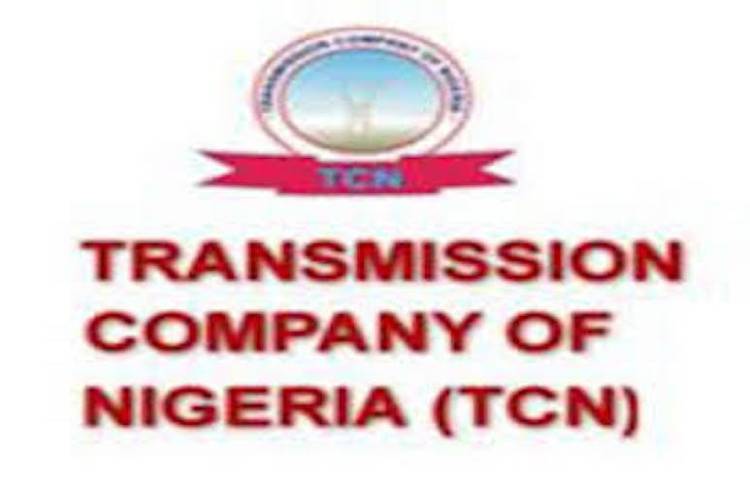 The Transmission Company of Nigeria (TCN) has announced that the national power grid experienced what it described as multiple trippings leading to its collapse at about 11.25am on Sunday.

The TCN disclosed this in a press statement issued by its General manager public affairs, Ndidi Mbah.

The company said it has since commenced grid restoration adding that power has been successfully restored to every part of the country, except Calabar, Ugwuaji, Markurdi, Jos, Gombe, Yola and Maidugiri axis.

Effort according to the company is ongoing to ensure full restoration nationwide.

The TCN expressed regret at the inconvenience the grid collapse has caused electricity consumers. 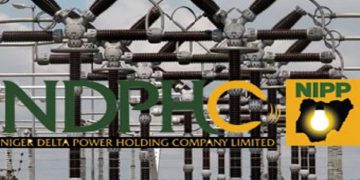 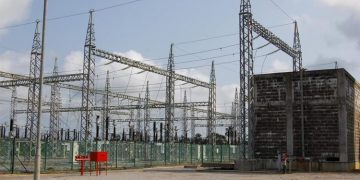 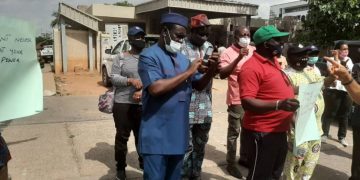 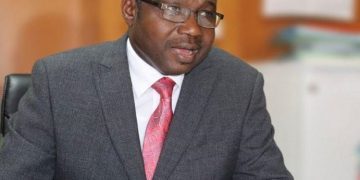 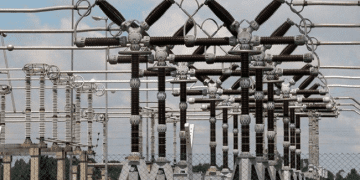 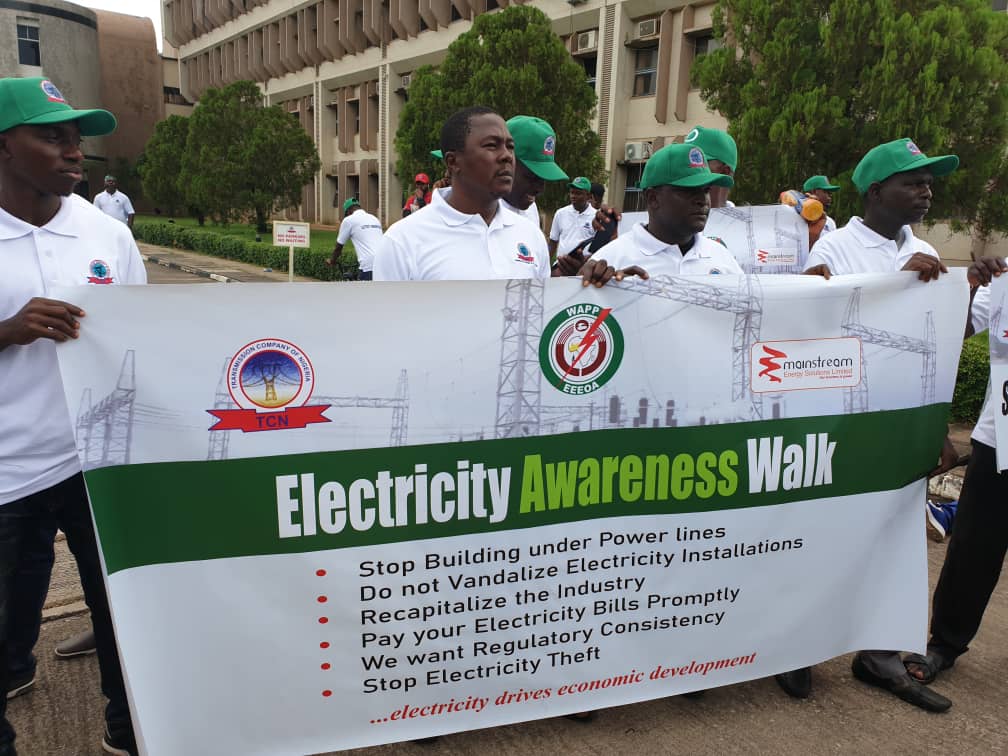