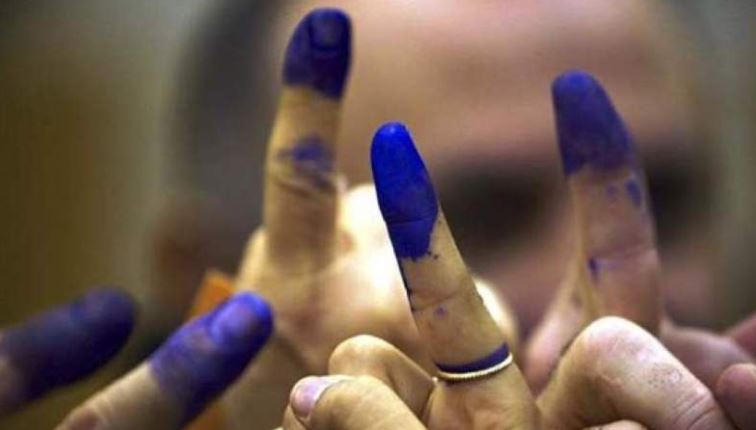 According to reports, Taliban forces have abducted 20 Afghans in Farah Province for exercising their franchise in the country’s parliamentary elections and killed 2 of them.

Following the Afghanistan parliamentary elections held on October 20-21, the terrorist group kidnapped 20 Afghans, with the whereabouts of 18 of them still unknown.

Reports say the fingertips of the murdered were ink-stained indicating that they had voted.

Taliban conducted armed attacks on voting centers in different Afghan cities during the Afghanistan parliamentary elections on Saturday and Sunday.