Nigeria’s home shirt at the 2018 FIFA World Cup in Russia has been voted the fifth best in the top 20 all-time iconic football jersey on a BBC Sports Website.

The Super Eagles took the world by storm with its release prior to the 2018 World Cup which Kit manufacturer Nike revealed sold over three million replicas, worldwide. 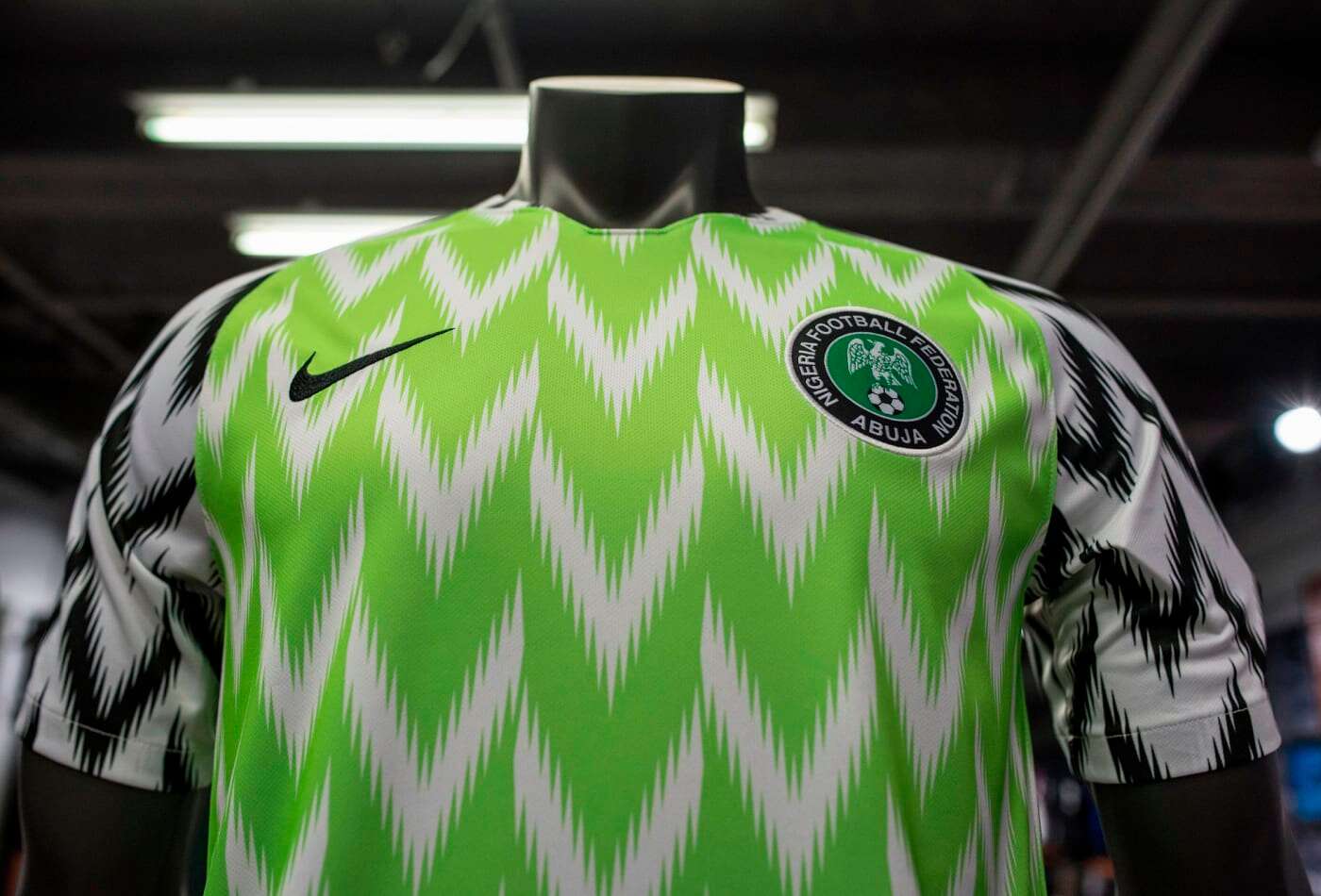