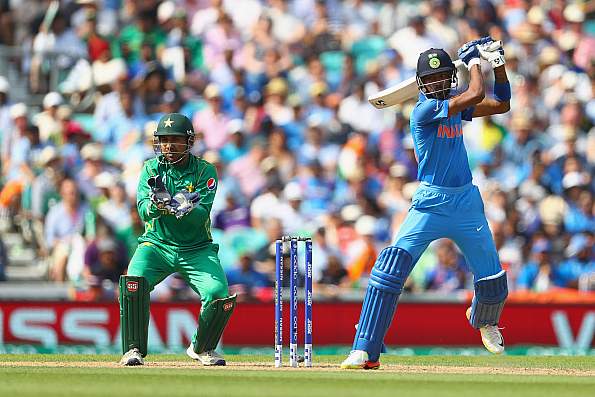 According to reports, a top cricket official has been arrested by the Sri Lanka police on Monday following a $5.5 Million fraud involving the sale of television rights for the ongoing England tour of the island.

Ruwan Gunasekera said the chief financial officer at Sri Lanka Cricket (SLC), Nandika Dissanayake, was taken into custody as the main suspect in the bank fraud after the board filed a complaint two weeks ago

He said Dissanayake had already siphoned $183,000 due to SLC from Sony TV for television rights for the recently concluded South African tour.

Dissanayake then attempted to steal another $5.5 million due to SLC from the sale of television rights for the current England tour when he was caught.

“We will take the suspect before a magistrate tomorrow and carry out further investigations,” Gunasekera said.

The board is currently auditing its accounts following the discovery of the fraud.

The England tour will continue till November 27. 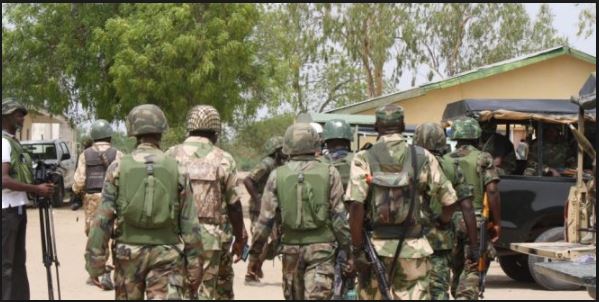 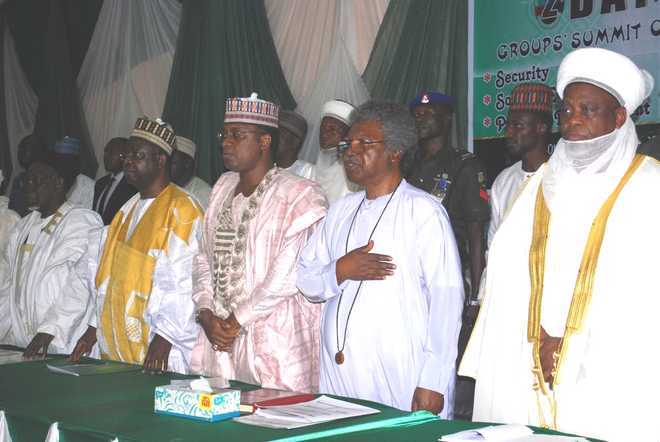 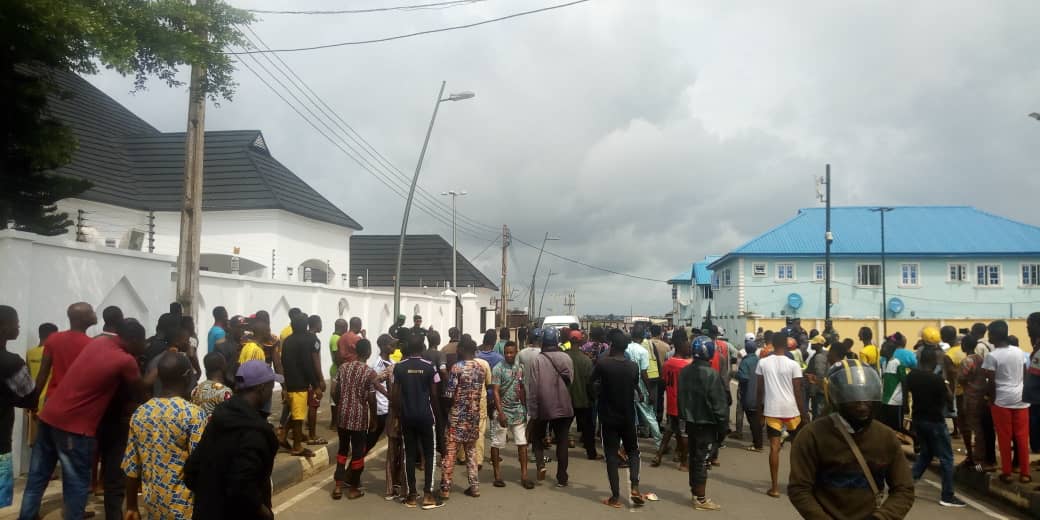 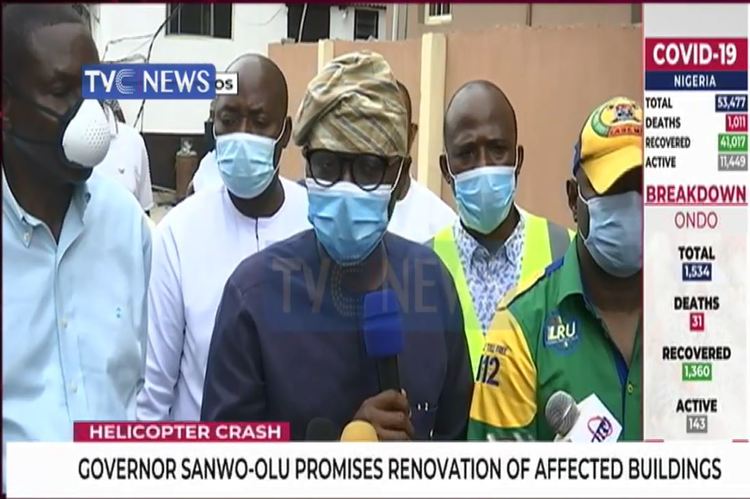 Governor Sanwoolu has visited the site of a helicopter crash that happened in Lagos. The governor visited…