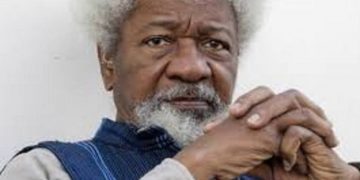 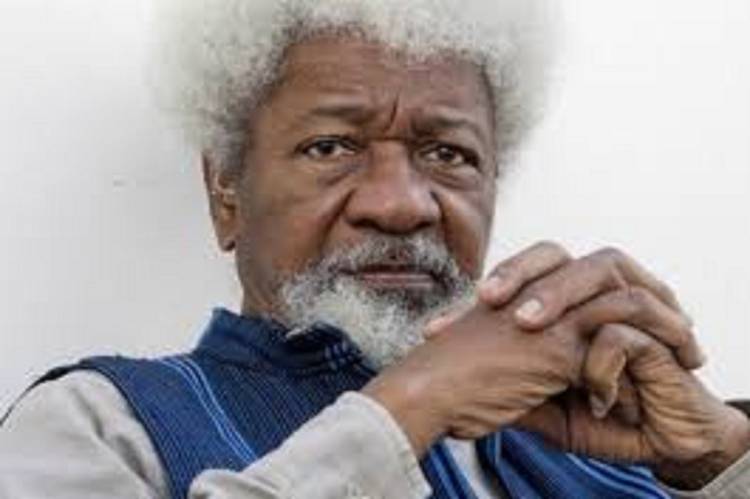 Nobel laureate, Prof. Wole Soyinka, has lashed out at those who criticised the Christmas Day speech of the Bishop of Sokoto Catholic Diocese, Rev. Fr. Matthew Kukah.

The playwright said he had studied the transcript as reported in the media and found nothing in it that denigrated Islam but noted that he was not among the most religion besotted inhabitants of the globe.

Soyinka who spoke in a statement on Monday titled, “The Kukah offence and ongoing offensives” said, “One of the ironic features of religionists is, one is forced to conclude, a need to be offended.

According to him “It is as if religion cannot exist unless it is nourished with the broth of offence.

This may be due to inbuilt insecurity, a fear that even the ascribed absolutes of faith may be founded on nothing more than idealistic human projections, not grounded in anything durable or immutable.

Hence the over prickliness, aggressiveness, sometimes even bullying tendencies and imperious posturing.
This leads to finding enemies where there are none.
In certain social climates, it degenerates into inventing enmities in order to entrench theocratic power.

“In its own peculiar way, this is actually a rational proceeding.
A perceived threat to a collectivity tends to rally even waverers round the flag.
The core mission of faith custodians then becomes presenting religion as being constantly under siege and It all contributes to interpreting even utterances of no hostile intent as “enemy action.”

“There is a deliberate, emotive displacement of central concern which is calculated avoidance, diversionary, and thus, nationally unhealthy but humans should not attempt to play the ostrich.

He noted that Kukah’s Christmas message, and the ensuing offensives, could not be more fortuitous, coming at a time “when a world powerful nation, still reeling from an unprecedented assault on her corporate definition, is now poised to set, at the very least, a symbolic seal on her commitment to the democratic ideal.”

According to Soyinka, some of the most extreme of the violent forces that recently assaulted the governance citadel of the world’s powerful nation sprung from religious and quasi-religious affirmations.

He added that the condition still enabled many of them to be brainwashed into accepting literally, and uncritically, indeed as gospel truth, any pronouncement, however outrageous and improbable, that emerged from their leadership.

He added, “It should not come as a surprise that a section of our Islamic community, not only claims to have found offence in Bishop Kukah’s New Year address, what is bothersome, even unwholesome, is the embedded threat to storm his ‘Capitol’ and eject him, simply for ‘speaking in tongues.’ Any pluralistic society must emphatically declare such a response unacceptable.

“On a personal note, I have studied the transcript as reported in the media and found nothing in it that denigrates Islam but then, I must confess, I am not among the most religion besotted inhabitants of the globe. That, I have been told, disqualifies me from even commenting on the subject and, quite frankly, I wish that was indeed the case. Life would far less be complicated. However, the reverse position does not seem to be adopted by such religionists in a spirit of equity. They do not hesitate to intervene; indeed, some consider themselves divinely empowered to intervene, even dictate in secular life.”

Soyinka stressed that everyone should be reminded that religion was upheld, and practised, not by robots, not by creatures from outer space, not by abstract precepts, but by human beings, full of quirks, frailties and conceits, filled with their own individual and collective worth, and operate in the here and now of this earth.

“That makes religion the business of everyone, especially when it is manipulated to instil fear, discord and separatism in social consciousness. The furore over Bishop Kukah’s statement offers us another instance of that domineering tendency, one whose consequences are guaranteed to spill over into the world of both believers and non-believers, unless checked and firmly contained. In this nation of religious opportunism of the most destructive kind especially, fuelled again and again by failure to learn from past experience, we must at least learn to nip extremist instigations in the bud,” he said. 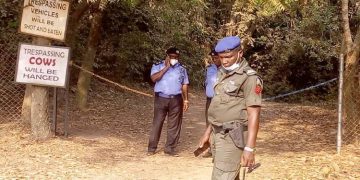 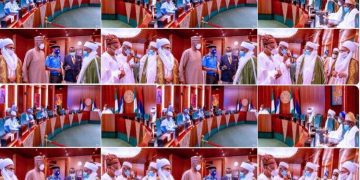 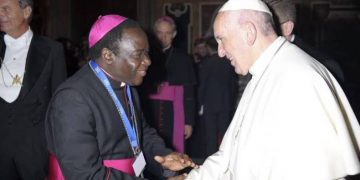 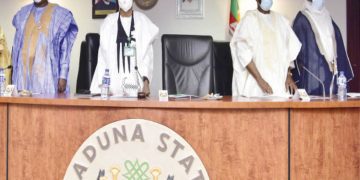