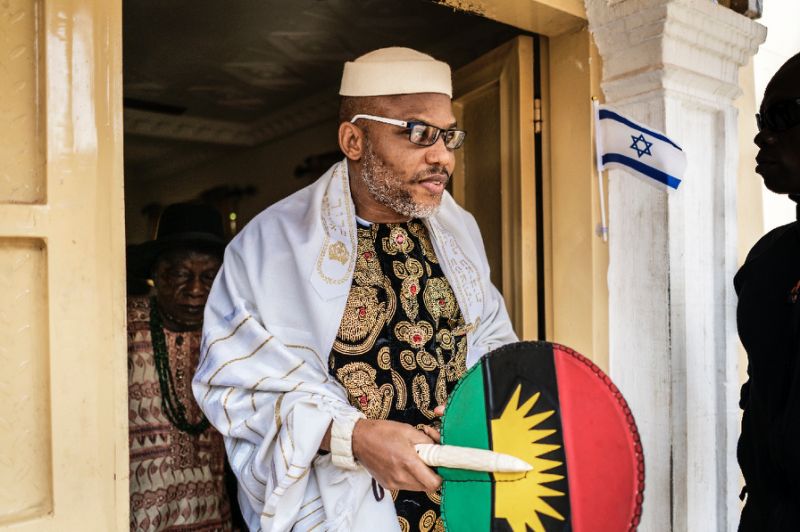 Five South East governors, have met with pro-secession leader, Nnamdi Kanu and his father, in a move to find solution to agitations for the creation of Biafra country.

In a communiqué released at the end of the meeting, the South East Governors’ Forum said they deliberated on the demands of the group and had noted their concerns.

The Chairman of the forum, Governor Umahi said the meeting agreed that the demands by IPOB should not be absolute, but that the governors would immediately engage the IPOB to further meetings.

The governors said the meetings, which also have in attendance other notable leaders of the group, would be aimed at quickening the resolution of all issues amicably.

Meanwhile, the Abia State Police Command has warned the Independent People of Biafra, IPOB, to desist from establishing an illegal security outfit in the state.

The State Commissioner of Police, Adeleye Oyebade, who gave the warning, was reacting to Internet pictures, showing some youths suspected to be IPOB members.

In a swift reaction, the Leader of IPOB, Nnamdi Kanu insisted that the group set up the Biafran Security Service, BSS, to ensure the safety of the people residing in areas, noted for attacks by herdsmen on farmers. 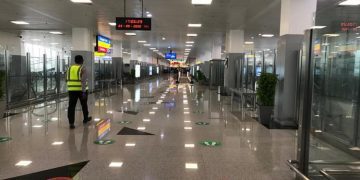 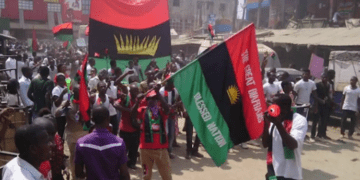