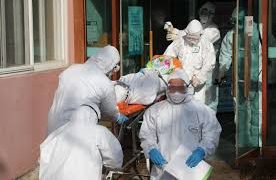 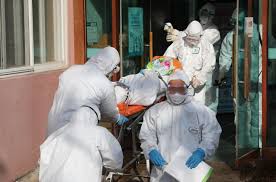 The spread of the new Coronavirus has intensified around the world, with South Korean cases more than

doubling to reach 433 – the highest number outside of China.

In a televised address, Prime Minister Chung Sye-kyun described the situation as “grave”.

Many of the new cases are linked to a hospital and to a religious group near the south-eastern city of Daegu, authorities have said.

Two patients in South Korea have died so far and there are fears the number will rise.

Daegu and nearby Cheongdo where the hospital is situated have been declared “special care zones” and the streets of Daegu are reported to be largely abandoned. 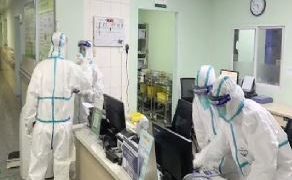 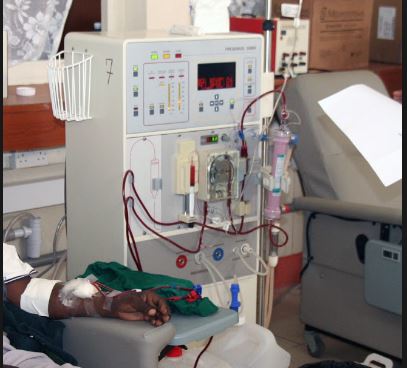 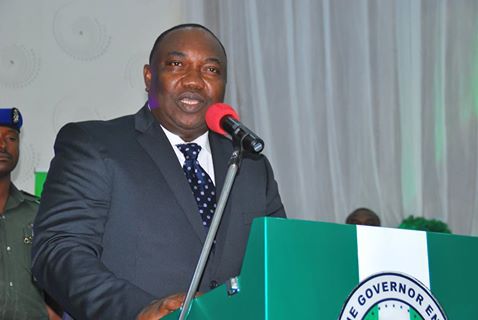 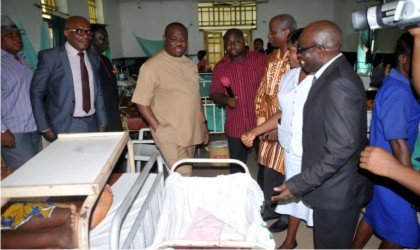