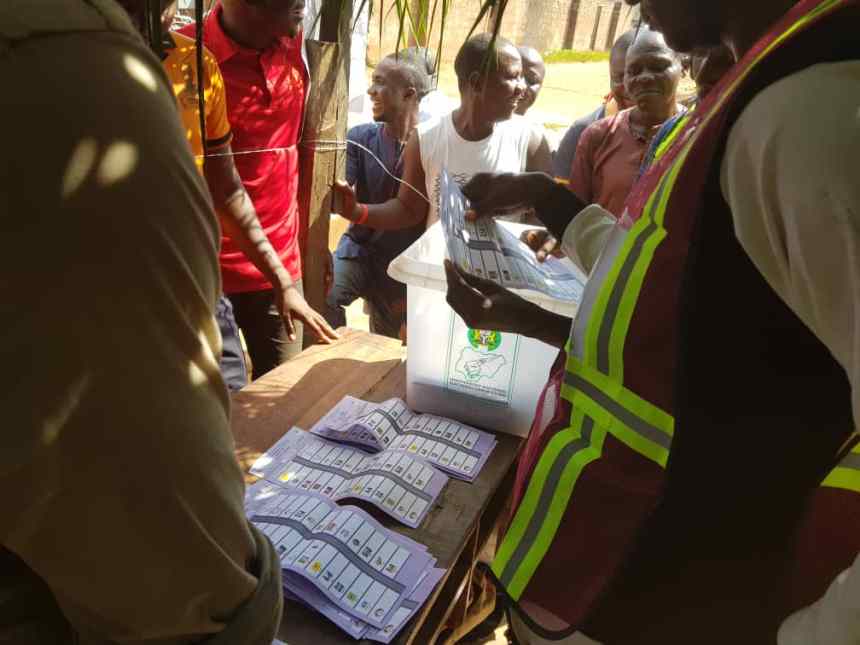 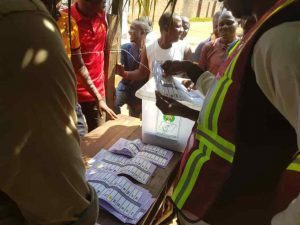 Counting of votes is on-going in Lokoja, the Kogi state capital for the supplementary Kogi West senatorial district election.

The election took place in 16 polling units across the Lokoja Local council.

Electoral officers and materials arrived as early as half past seven, they say turn out has been impressive.

A breakdown shows that election is taking place in 1 polling unit in Lokoja Ward B 02 with two voting points, 5 polling units in Ward D and 10 Polling Units in the riverine Kakanda.

A candidate, Dino Melaye voted at his polling unit where he commented on the electoral process. 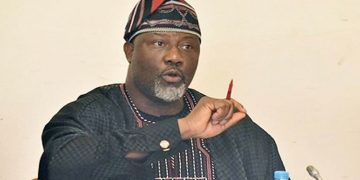 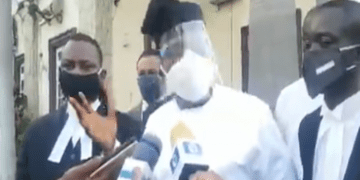 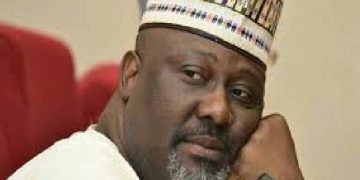 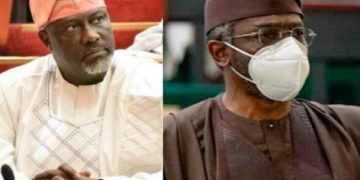 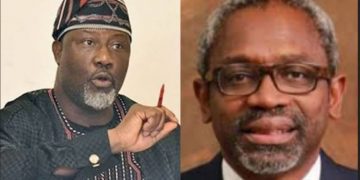