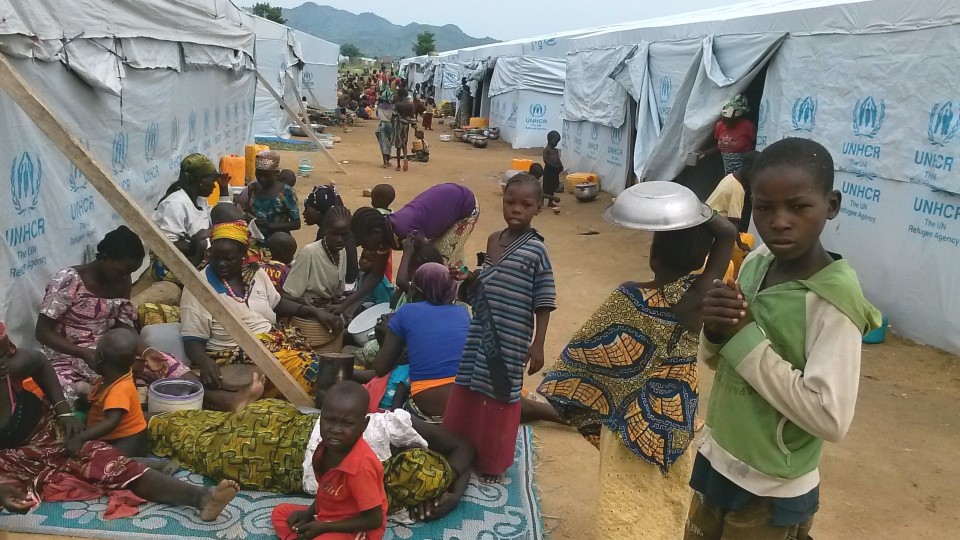 Four people have been killed in a double suicide bombing at a refugee camp in northern Cameroon.More than 20 others are also injured in the blasts that tore through the camp in the town of Kolofata at about 6am local time.

Police authorities confirmed the incident stating that both bombers died in the attack.

Regional Governor, Midjiyawa Bakari has blamed the bombings on Boko Haram, the Nigerian armed group that has carried out attacks and kidnappings in Cameroon.