The two police officers alleged to have shot at and killed Kolade Johnson on Sunday, have been subjected to internal disciplinary proceedings.

In a statement, Police Public Relations Officer, Bala Elkana, disclosed that the orderly room trial, in which five witnesses testified, began on Monday and ended today.

Mr Elkana said the officers were tried on three count charges, including discreditable conduct as well as unlawful and unnecessary exercise of authority.

At the conclusion of the trial, the first officer, Inspector Ogunyemi Olalekan, was found guilty, and dismissed from service, as he awaits prosecution.

The command said there was no evidence linking Sergeant Godwin Orji to the shooting and he was discharged and acquitted accordingly.

The dismissed officer has been handed over to the Criminal Investigation Department for trial. 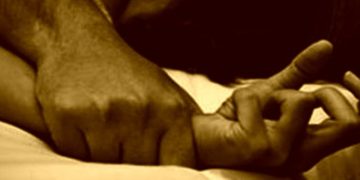