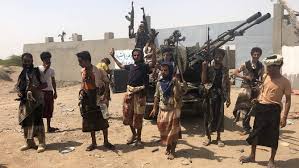 The Saudi-led coalition fighting in Yemen has said it attacked Sanaa International Airport and an adjoining airbase being used by Houthi insurgents, as the two warring sides also clashed further west in the country’s main port city.

The violence broke out days after renewed U.S. calls for a ceasefire in the three-and-half-year war that the Saudi-backed government suggested it was ready to support.

Sources say,Houthi forces were using the airbase in the capital to launch drone and ballistic missile attacks.

Residents and military sources say fighting broke out early on Friday in a southern district.

The coalition had massed thousands of troops near the city on Wednesday, in a move to pressure the Iran-aligned Houthis to return to U.N.-sponsored peace talks.

The sources in Hodeidah said fighting was heard in areas near the airport and the university, and Apache helicopters were spotted in the sky.

Forces loyal to the Saudi-backed government have said coalition strikes were intensified on Thursday night on Houthi bases near the eastern entrance to the port city, which is a gateway to the capital, and in its southern part. 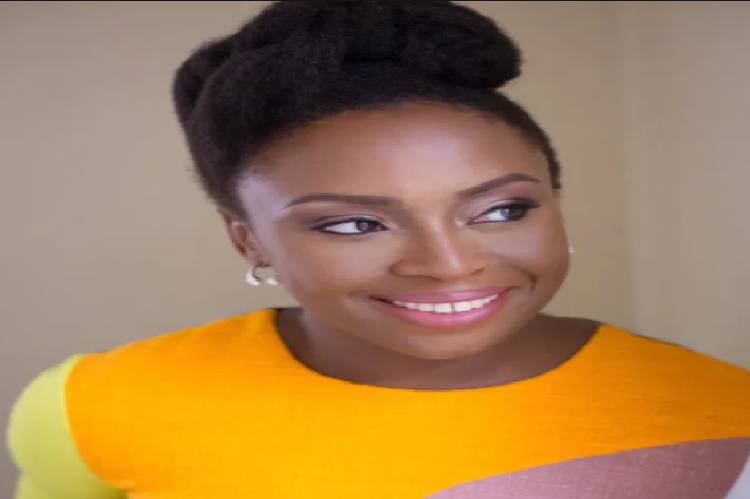 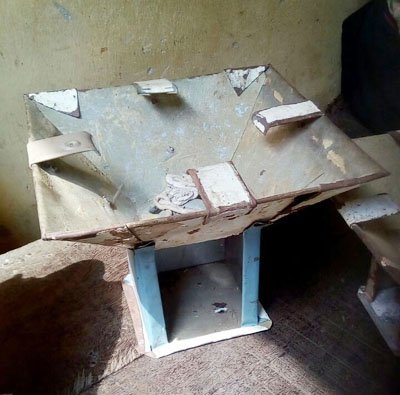 Following the alarming increase in the price of Dual Purpose Kerosene[DPK], known as kerosene, and cooking… 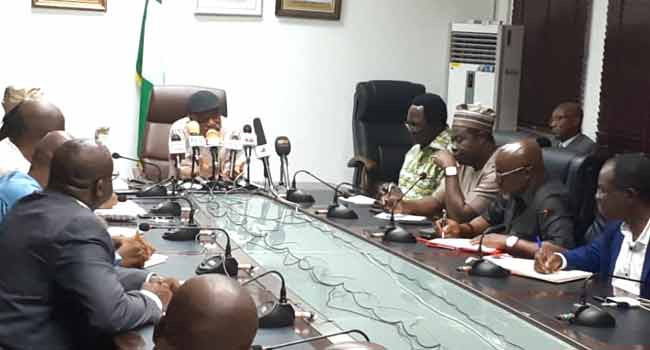 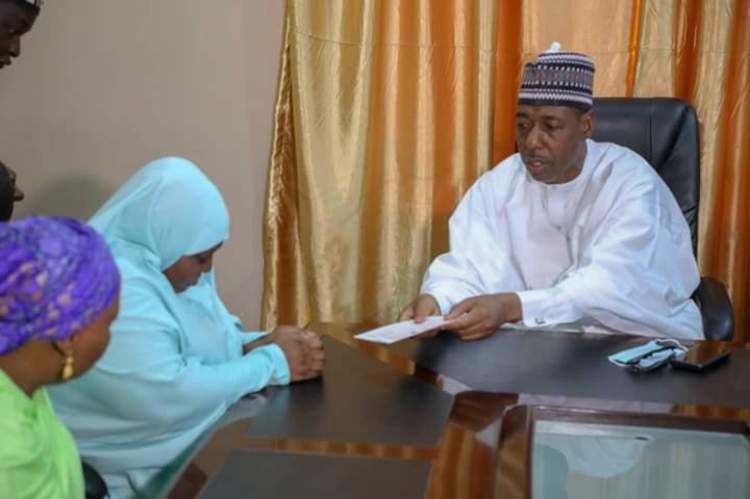 The Governor of Borno State, Professor Babagana Umara Zulum, has redeemed his pledge to the family of…