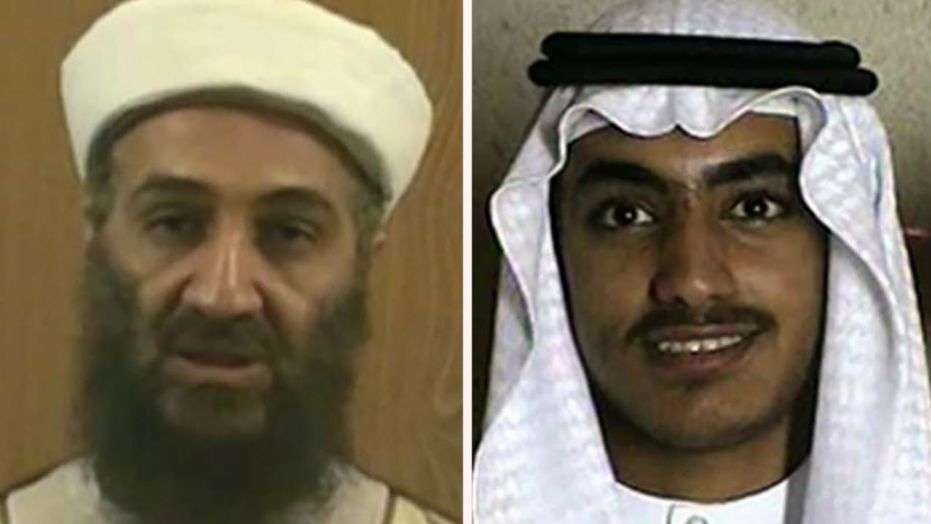 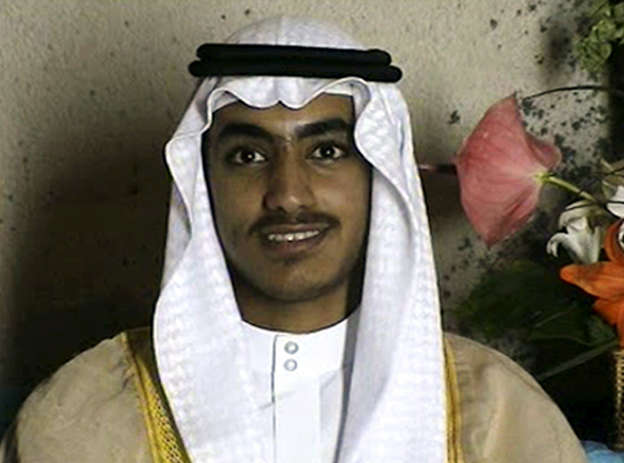 U.S. State Department said it was offering a reward of up to 1 million dollars for information leading “to the identification or location in any country” of Hamza, calling him a key al Qaeda leader.

Osama bin Laden was killed by U.S. special forces, who raided his compound in Pakistan in 2011.

Hamza was thought to be under house arrest in Iran at the time, and documents recovered from the compound indicated that aides had been trying to reunite him with his father.According to a statement , the Saudi decision to strip him of his citizenship was made by a royal order in November.