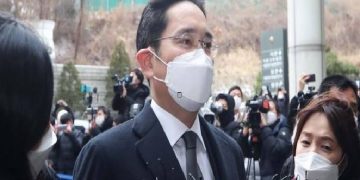 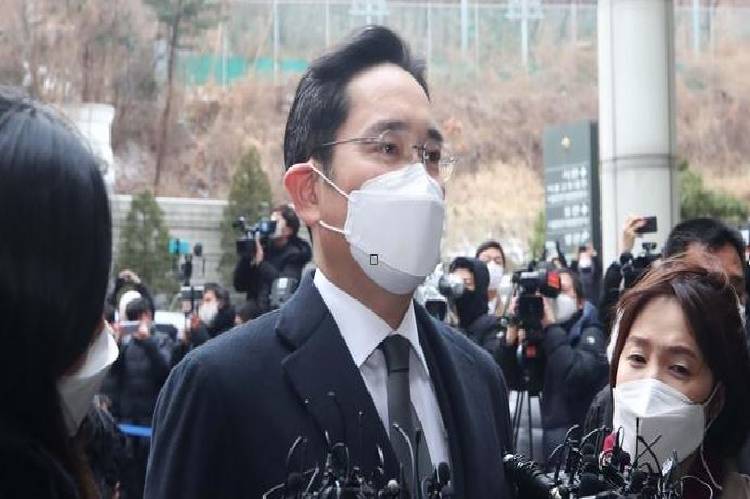 The Seoul High Court has sentenced heir to the Samsung Corporate empire Lee Jae Yong to two and a half years in prison over bribery and embezzlement.

In a retrial on Monday, the court found Mr. Yong guilty of bribery, embezzlement and concealment of criminal proceeds worth about 8.6 billion won ($7.8 million, €6.5 million).

The Samsung VP was sentenced in 2017 for bribing former president Park Geun hye and her close confidante Choi Soon-Sil to win government support for a 2015 merger between two Samsung affiliates that helped strengthen his control over the country’s largest business group.

Park and Choi are serving prison terms of 22 years and 18 years, respectively.

The reimposed custodial sentence could hamper the succession process at Samsung, after Lee’s father Lee Kun-hee died in October. 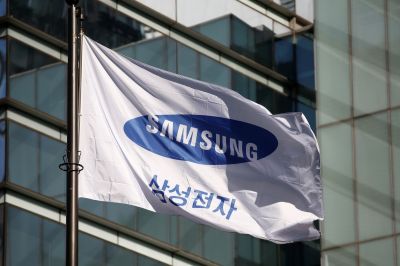