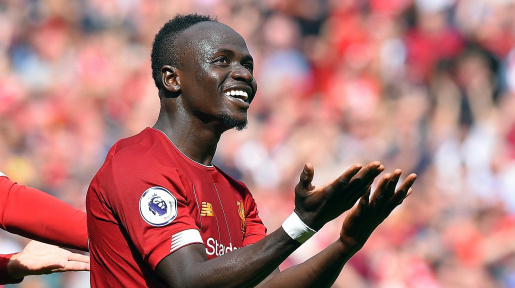 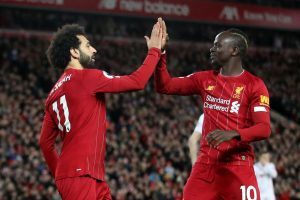 Senegalese and Liverpool star, Sadio Mane has been crowned African Footballer of the Year.

Mane was a standout player as Liverpool went all the way in the 2018-19 Champions League, while he has also enjoyed a strong start to the 2019-20 Premier League campaign.

The Senegal international placed in the top three in each of the previous three years, finishing runner-up to Salah in 2017 and 2018, and third in 2016, when Mahrez came first.

Also, Super Falcons Captain, Asisat Oshoala won the Women’s Player of the Year Award for the 4th time. She joined Nigeria’s Perpetua Nkwocha as Four-time Winners of the individual award

Meanwhile, Super Eagles stars, Odion Ighalo and Wilfred Ndidi missed out from Africa #FIFPro 11 for Team of the Year.