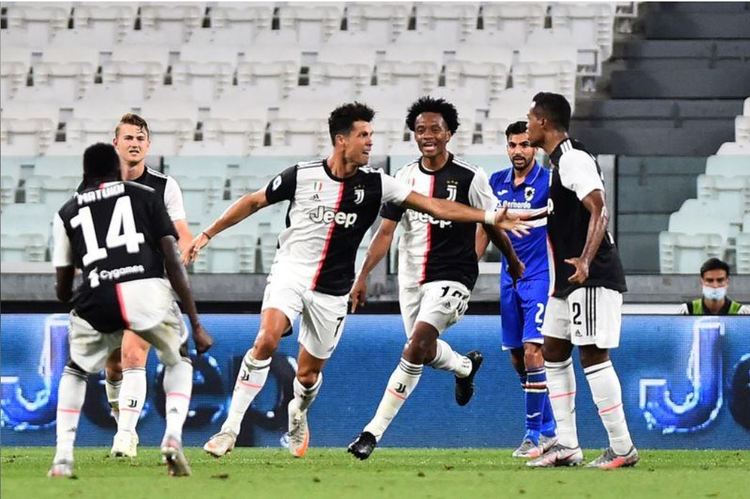 Juventus won Serie A for the ninth season in a row when Cristiano Ronaldo set them on the way to a 2-0 win over Sampdoria on Sunday although the Portuguese veteran missed a late penalty.

The 35-year-old broke the deadlock in first-half stoppage time with his 31st league goal of the season and Federico Bernardeschi added the second as Juve moved seven points clear of Inter Milan.

Juve, in their first season under coach Maurizio Sarri, clinched the title with two games to spare despite a stuttering run in which they won only one out of five matches before Sunday.

Sarri, who claimed the first major Italian title of his career, blamed their problems on the unique situation caused by the three-month coronavirus stoppage which led to the championship race finishing in a hectic six weeks played at the height of summer.

Juventus have 83 points while Inter, whose coach Antonio Conte led the Turin side to the first three titles of their present run, are on 76, and Atalanta and Lazio have 75 each. 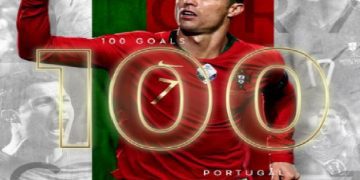 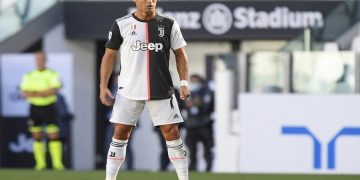