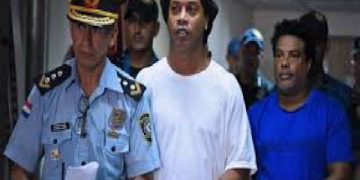 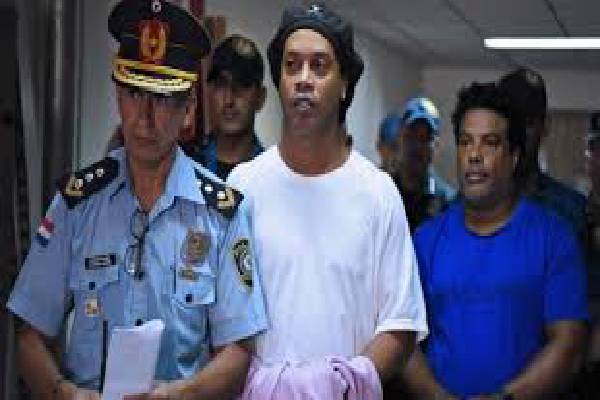 He was released from prison but was moved to house arrest after he and his brother paid $1.6 billion in bail.

The former Barcelona, Paris St Germain and AC Milan midfielder, who won the World Cup with Brazil in 2002, was arrested on the 6th of March with his brother and business manager Roberto Assis.

They were accused of possessing fake Paraguayan passports.

Ronaldinho and his brother are expected to remain under the house arrest while an investigation into their alleged crimes carries on. 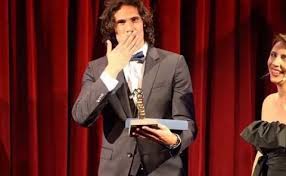