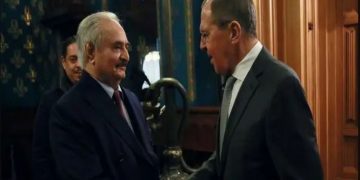 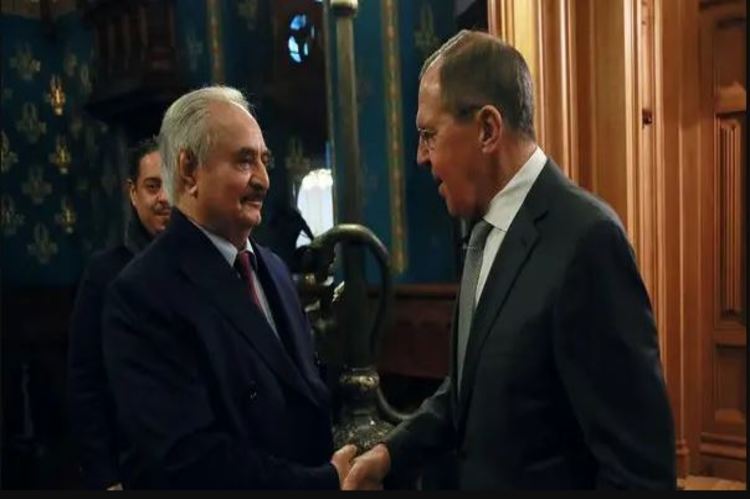 Libya’s warring sides have agreed to resume military talks next week after meeting in Egypt, the United Nations mission said, adding it hoped the step would pave the way towards a lasting ceasefire.

The internationally recognised Government of National Accord (GNA) in June turned back a 14-month assault on the capital Tripoli by the eastern-based Libyan National Army (LNA) and the two are now dug in along a front line near Sirte.

The U.N. mission said the Egypt talks addressed confidence-building measures, security arrangements and the role of the Petroleum Facilities Guard, which is supposed to protect energy infrastructure but is often made up of local groups with their own agendas.

It said recommendations including prisoner swaps and releases, and expediting the reopening of air and land transport links, would be presented to military delegations.

The U.N.-led process has run in parallel with other tracks held by factions within both the GNA and LNA and between outside powers involved in the conflict.

Turkey supports the GNA while the LNA is backed by the United Arab Emirates, Russia and Egypt.

The U.N. has accused outside countries, including those who have formally backed its ceasefire process, of breaking an arms embargo to supply the sides with weapons and fighters. 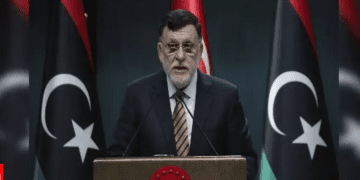 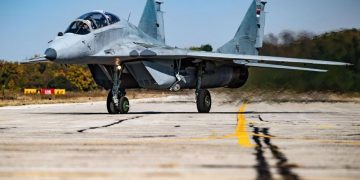 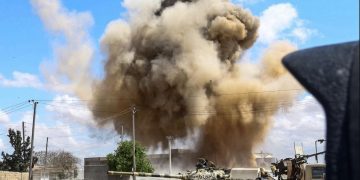 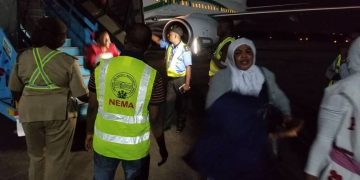 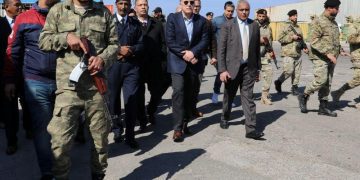