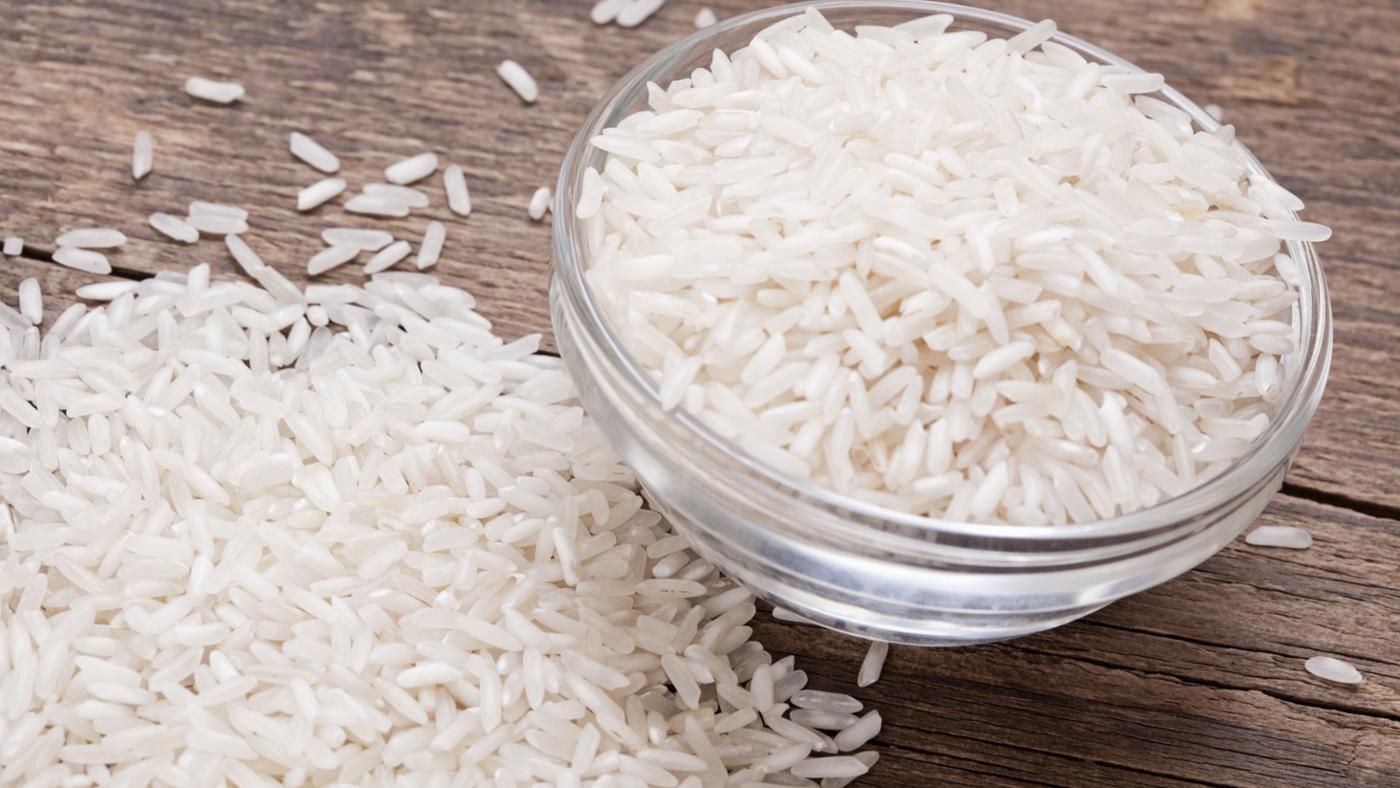 If there were still doubts about the fact that there has been a significant increase in the volume of rice produced in the country in recent years, the  impressive number of bags of Made-in-Nigeria rice that were in the market during the festive season would certainly have dispelled them.

Indeed, during the yuletide, a lot of corporate bodies, especially banks, gave out Made-in-Nigeria rice as gifts instead of the usual imported varieties.

Findings show that the rising volume of local rice production is due to increased demand for the commodity by Nigerians.  The demand is said to be fuelled by growing awareness among Nigerians that locally-produced rice is much more nutritious than the imported variety especially given that many of the country’s leading rice millers now process Paddy rice as proficiently as their foreign counterparts.

President of the Nigerian Football Federation, Amaju Pinnick has in a series of tweets on  announced… 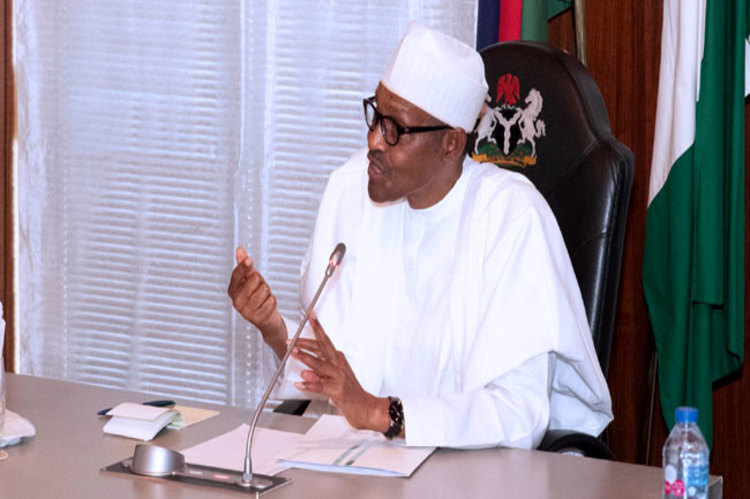 The Nigerian army has confirmed  the rescue of another Chibok schoolgirl,  Maryam Ali Maiyanga. …