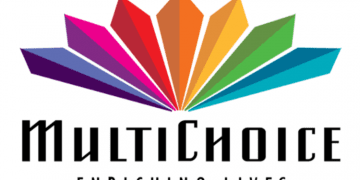 Reps summon Multichoice board, insist on ‘Pay As You Go’ tariff

Reps summon Multichoice board, insist on ‘Pay As You Go’ tariff 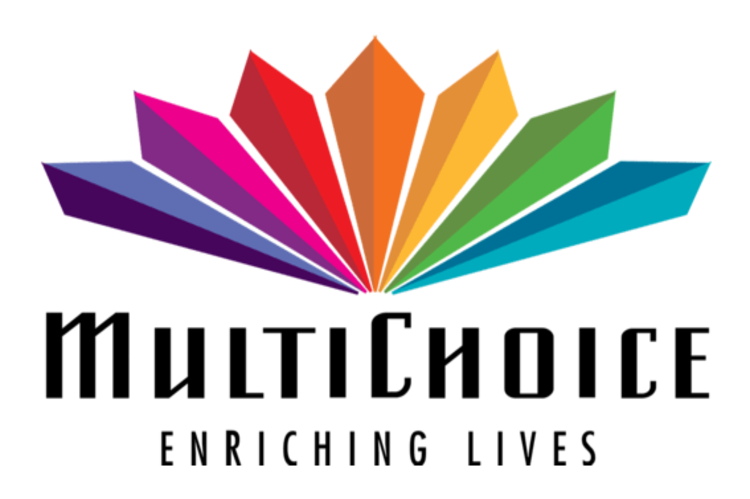 Multichoice, owners of DsTV, say the ‘Pay As You Go’ billing model is not technically and commercially feasible in the pay television industry.

But lawmakers in the house of representatives insist the information at their disposal goes contrary to the organisation’s assertion.

Joke Adisa has details of the resumed sitting of the ad hoc committee investigating the non-implementation of the plan by satellite companies.

Welcome remarks by the chairman of the ad hoc committee sets the tone of the interactive meeting.

Unyime Idem says Multichoice is being insensitive to the plight of Nigerians with the increase in tariff on the basis of VAT increment, especially at a time the negative impacts of COVID 19, bites hard on the people.

But as he takes to the microphone, the Chief Executive Officer of Multi Choice, John Ugbe, gives a graphic illustration of the more than one billion naira intervention the company made to the government to cushion the impact of the pandemic.

The Committee members seemed prepared to tackle the CEO as they threw questions and comments suggesting their disagreement with his submissions.

Although the CEO provided answers to all questions, the lawmakers are not pacified. 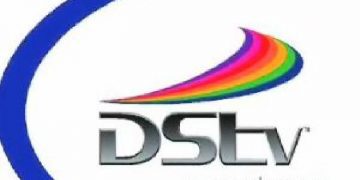 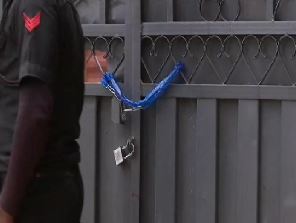