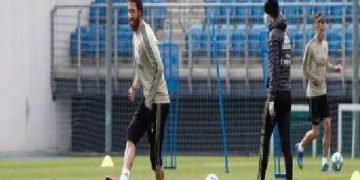 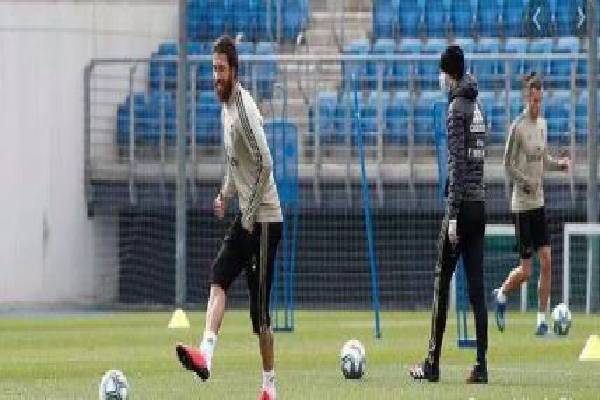 Spanish club Real Madrid have returned to the training pitch after a shut down of the La Liga due to the COVID-19 crisis.

Manager Zidane oversaw the training session which was held under strict health guidelines .

Players were seen training on multiple pitches during two shifts to limit the possibility of spreading the virus.

President of the La Liga, Javier Tebas hopes the Spanish football season will resume next month after being halted for more than three months.