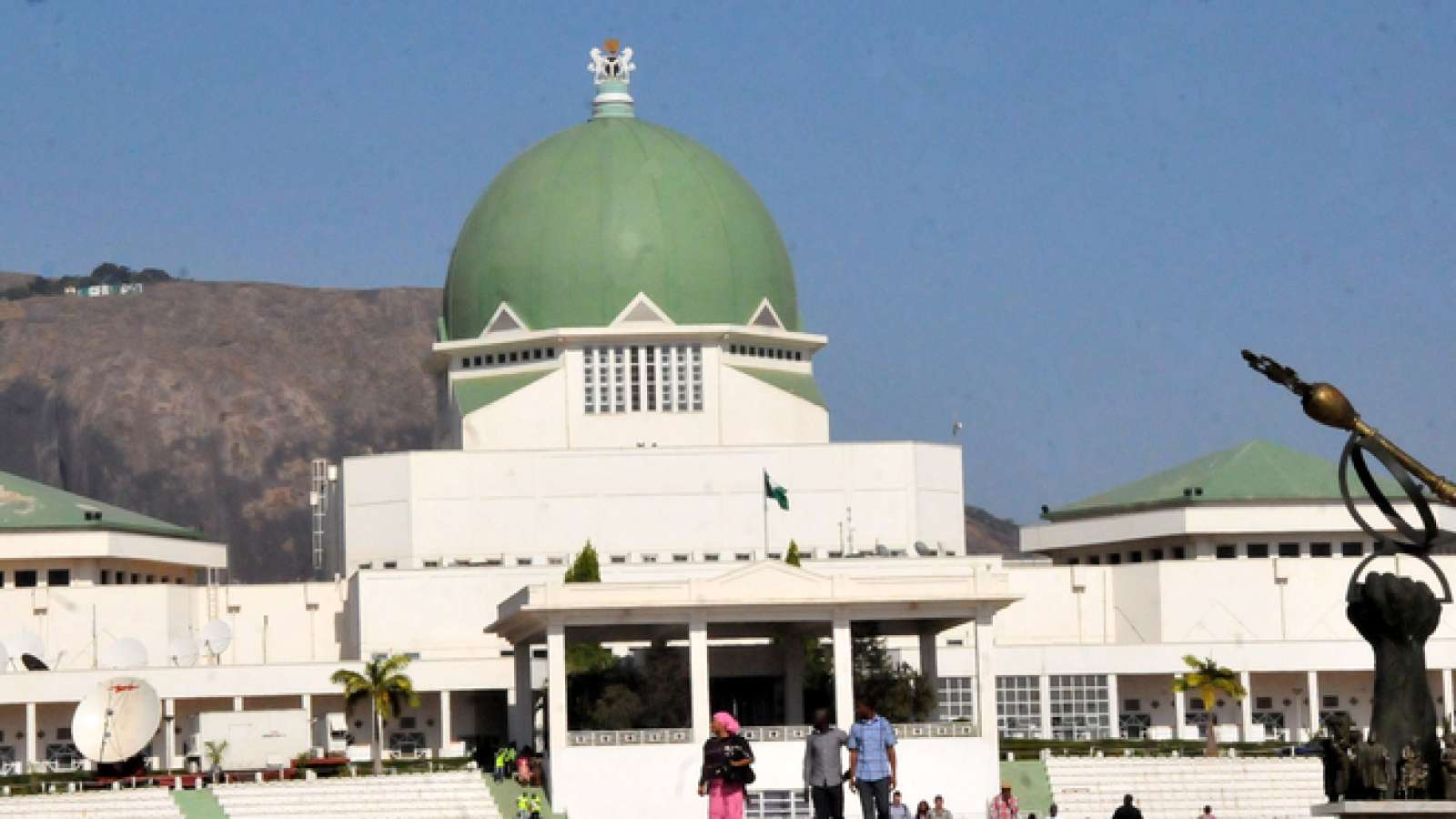 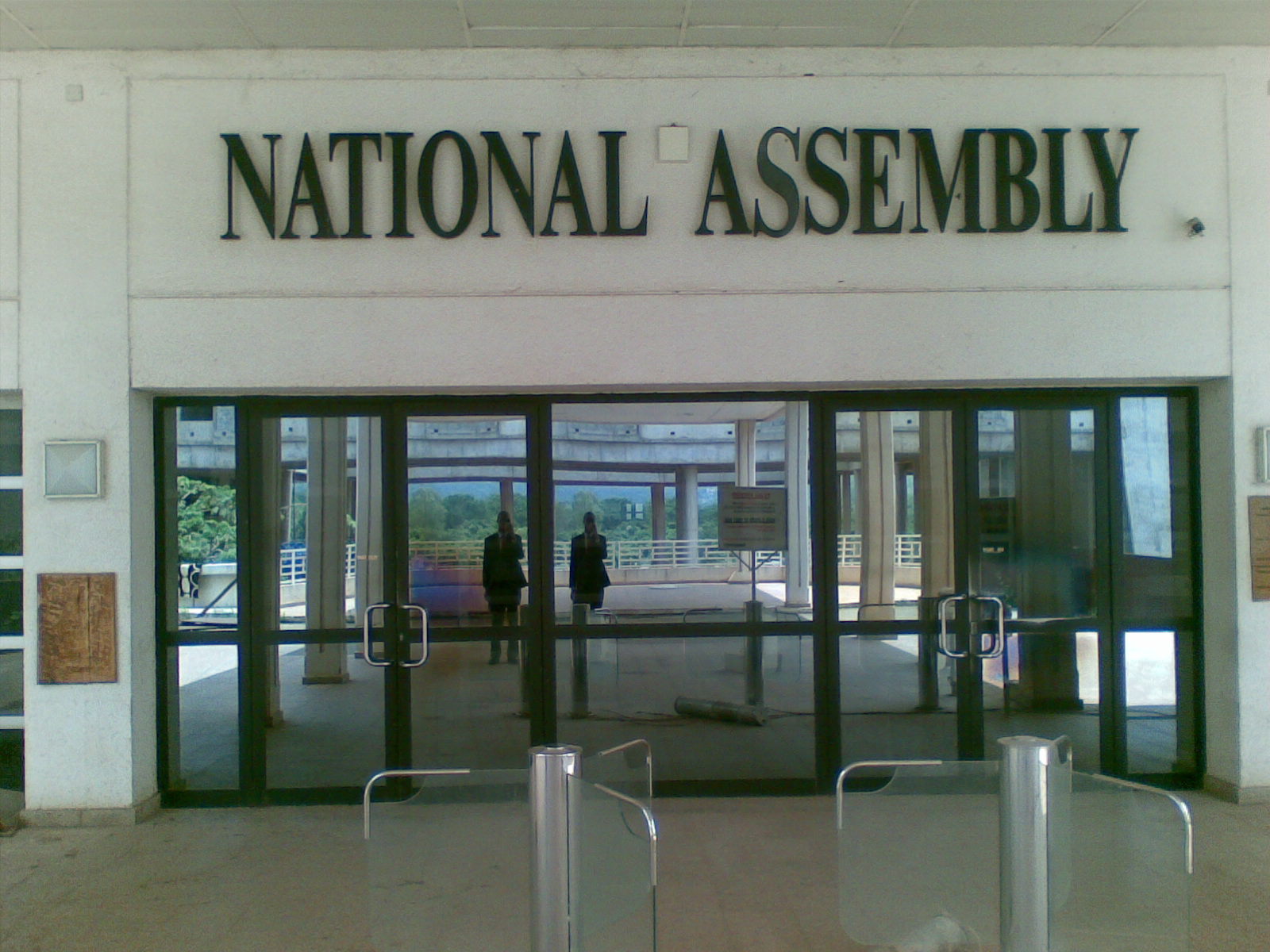 A three- day public hearing to gather stakeholders’ input into the 2017 Appropriation Bill, has opened at the National Assembly.
The leadership says a well crafted and implemented public driven budget, remains the most potent fiscal policy instrument, in delivering socio-economic benefits to Nigerians.

For the first time in Nigeria’s history, the National Assembly is bringing together the government, civil society organizations, private sector players and organized labour among other key actors in the economy to deliberate on the budget proposal.

To many Nigerians, the unsavory development arising from the 2016 budget which led to allegations of budget padding, still comes to mind.

The leadership says its goal is to increase the efficiency of government and its responsiveness to citizens’ needs as well as improve overall transparency and accountability in governance.

Besides, the parliamentarians say the assignment at hand is now more tasking considering the fact that this budget is critical to bailing the country out of economic recession.

The Chairmen of both Appropriation Committees of the National Assembly say they are on the same page on the need to bring in laudable reforms to the budget. 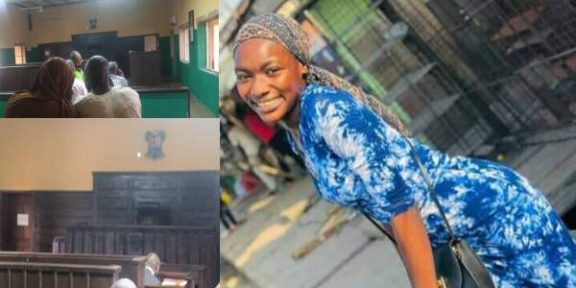 The alleged Killer of  Monsurat Ojuade, Sergeant Samuel Philips, is to be arraigned for murder at Yaba… 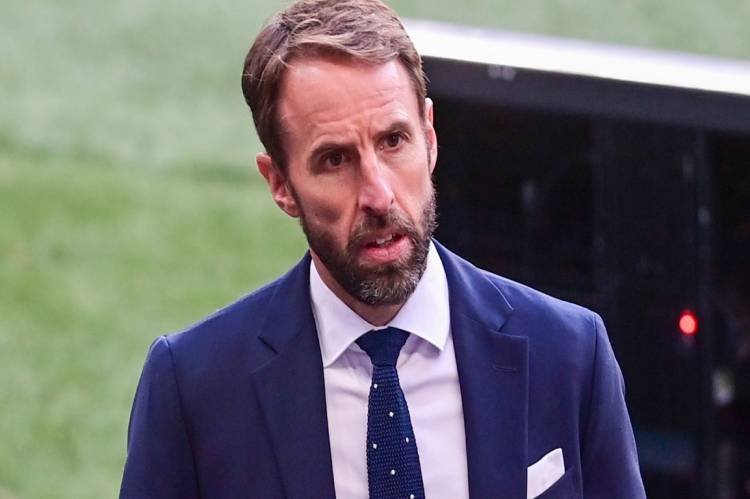 England players can be remembered forever with Germany win – Southgate

England manager, Gareth Southgate says the Euro 2020 last-16 tie with Germany on Tuesday is an opportunity… 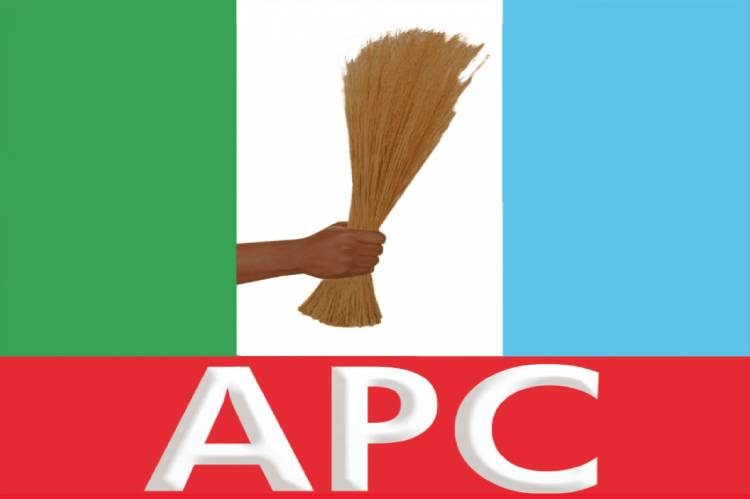 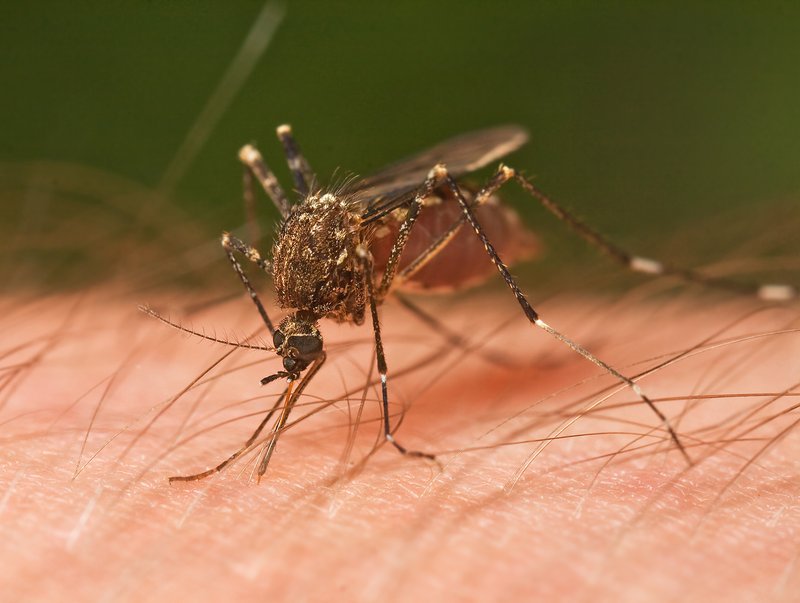 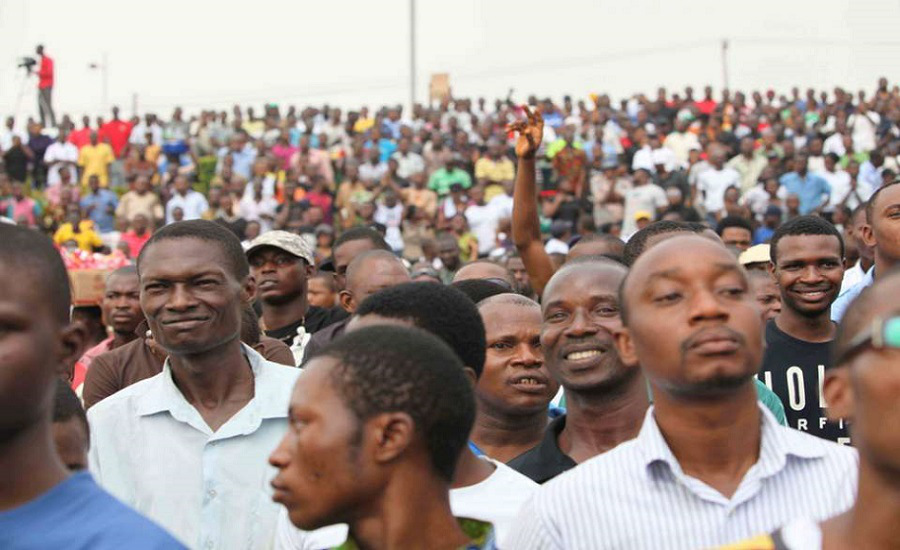 Youths charged to key into developmental opportunities in Ogun

Youths in ogun state have been challenged… 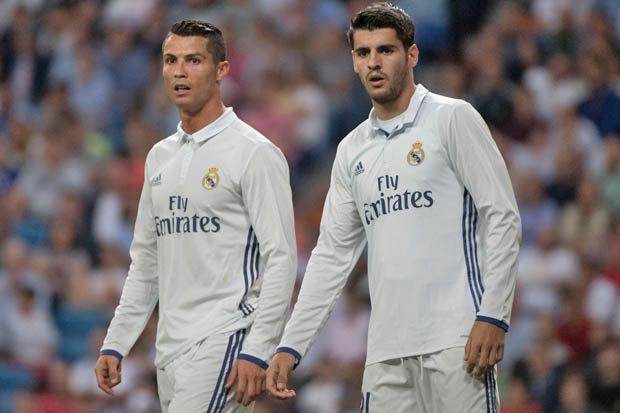 Manchester United are reported to be readying… 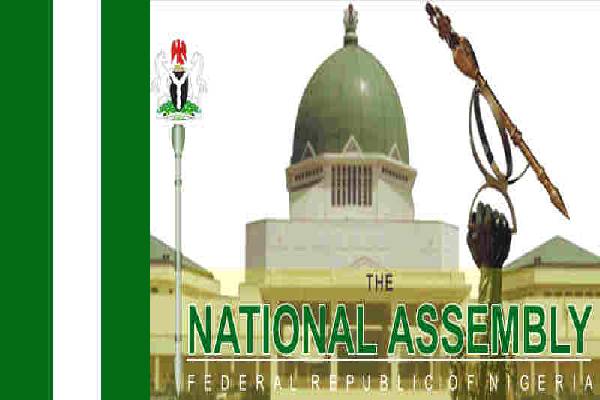 As Nigeria struggles to stem the spread…