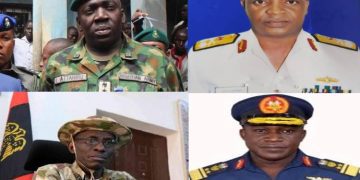 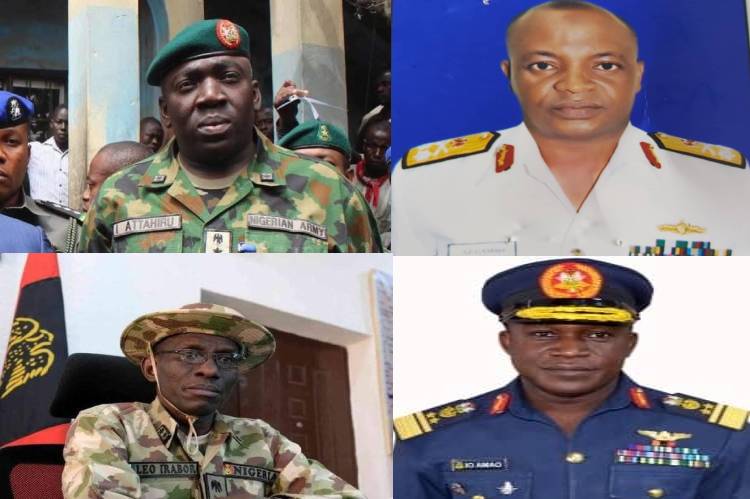 This according to a statement by the Presidential Special Media Adviser, Femi Adesina, follows the resignation and retirement of the former service chiefs.

Below is short profile of the new service chiefs. 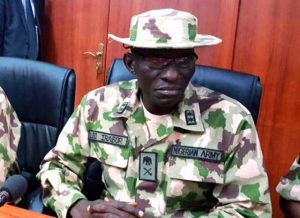 -Irabor is a RC 34 officer who attained that rank in 2014 and has served as Theatre Commander in the NE. He hails from the vicinity of Agbor in Delta State.

He takes over from General Abayomi Gabriel Olonisakin.

Major General Irabor who is the immediate Chief of Training and Operations, Defence headquarters, took over from the erstwhile Commander, Major General AA Tarfa.

Major General Lucky Irabor is a trained Engineer from Obafemi Awolowo University and holds two Masters Degrees from the University of Ghana, Accra, and Bangladesh University of Professionals, Dhaka. 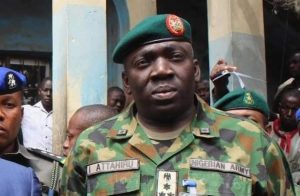 Before the appointment of Maj Gen Attahiru Ibrahim as the new Chief of Army Staff, he was in charge of the 82 Division, Nigerian Army.

The operations focused on Counter-Terrorism/Counterinsurgency. He is a distinguished awardee of several militaries, ECOMOG and United Nations Awards and Medals.

The senior officer is widely traveled.

Maj Gen Attahiru Ibrahim was appointed to lead the offensive against Boko Haram in the North-East in May 2017.

He was later replaced with another general, Nicholas Rogers, who led a special military and police force to tackle ethnic clashes in the volatile central region. 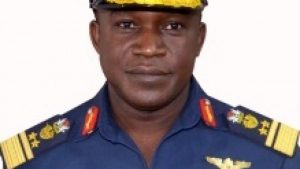 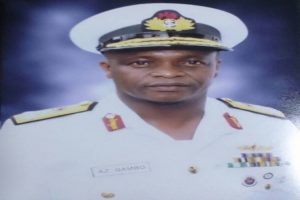 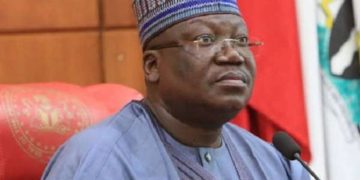 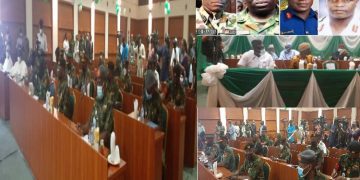