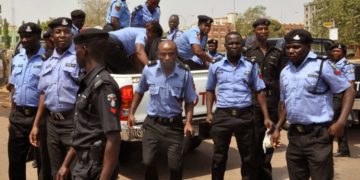 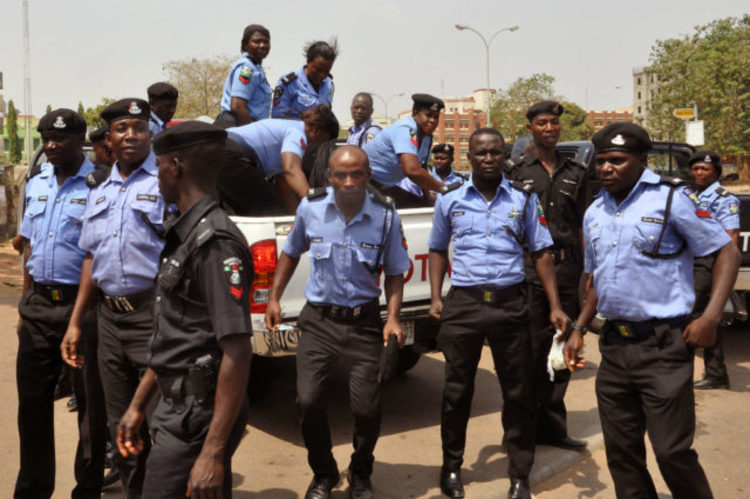 The Presidential Panel on Reform of the Special Anti-Robbery Squad (SARS) has recommended that the InspectorGeneral of Police dismisses 37 police officers.

They were found wanting following an investigation into allegations of human rights violations and abuse of office against SARS.

This was disclosed on Friday at a meeting between the Police Service Commission (PSC) and the National Human Rights Commission (NHRC).

Executive Secretary, Tony Ojukwu led the NHRC team to formally present the 2018 Report of the Presidential Panel and to solicit the PSC support in the implementation of the aspects of the Report covered by PSC constitutional mandate. 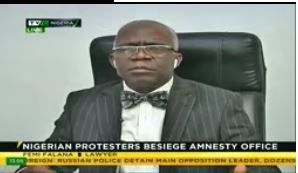