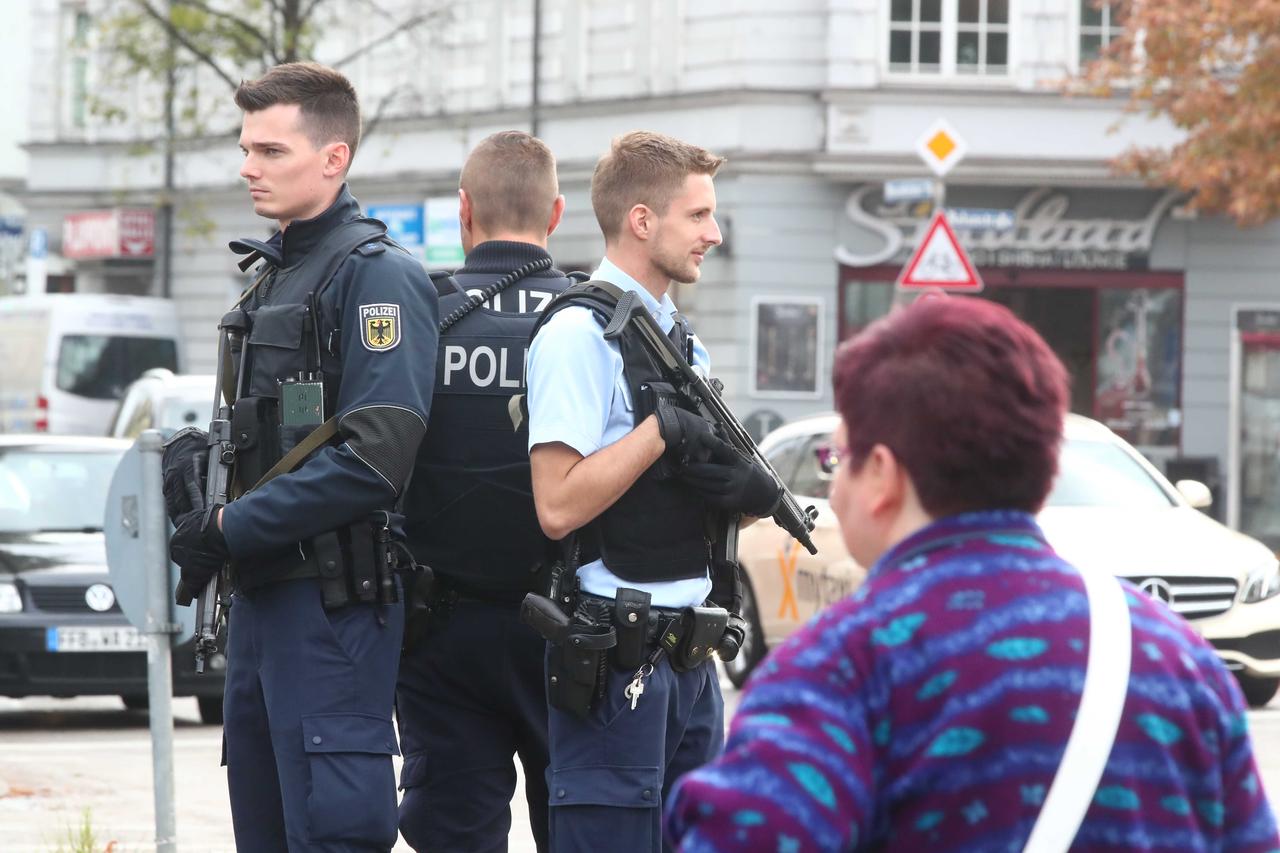 German police have ruled out a political or religious motive behind a knife attack in the city of Munich saying a detained man suspected of injuring eight people had mental health problems.

The arrest of the suspect in his 30s brought calm back to the streets of the Bavarian capital after a tense morning.

Munich police chief Hubertus Andrae told a news conference that eight people were lightly injured in the attack and that the suspect was known to police from previous offences, including burglary.