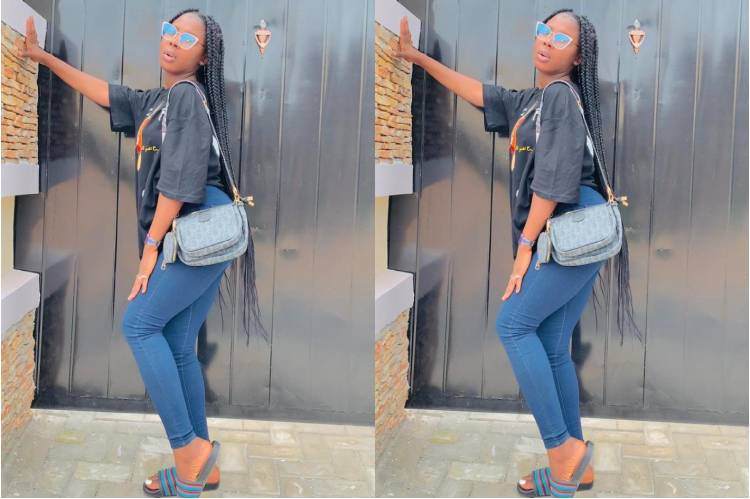 The police in Kwara state have rescued the 300 level mass communication undergraduate of Kwara State University, Malete, Khadija Isiaq from her abductors.

A statement issued by the Police Public Relations Officer, Kwara state command, SP Ajayi Okasanmi added that six suspects in connection with the kidnap were also arrested with some weapons.

He disclosed that the suspects will soon be charged to court. 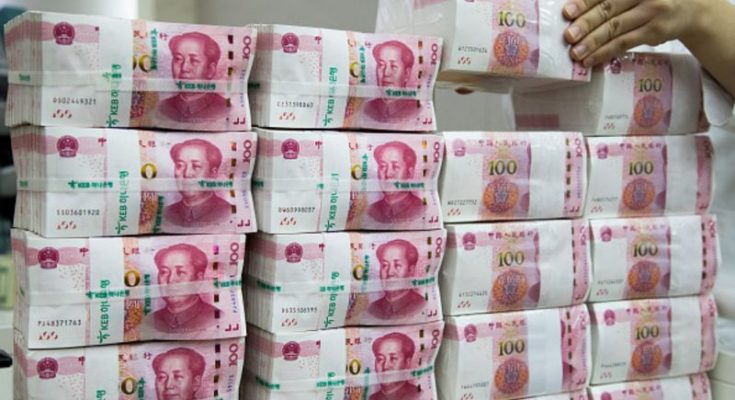 CBN woos Nigerians to Use Chinese Yuan for imports

The Central Bank of Nigeria is wooing importers of goods from China to use the Yuan instead of the dollar.… 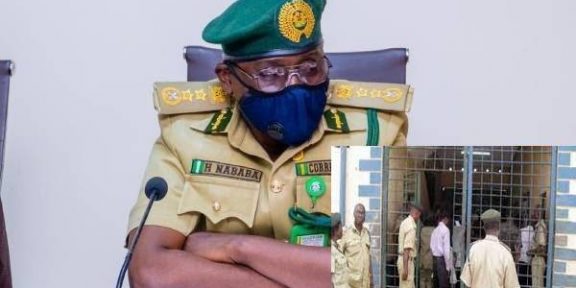 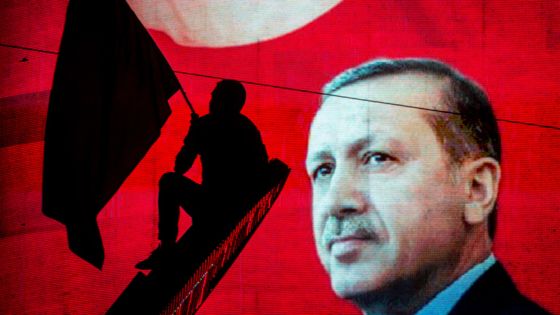 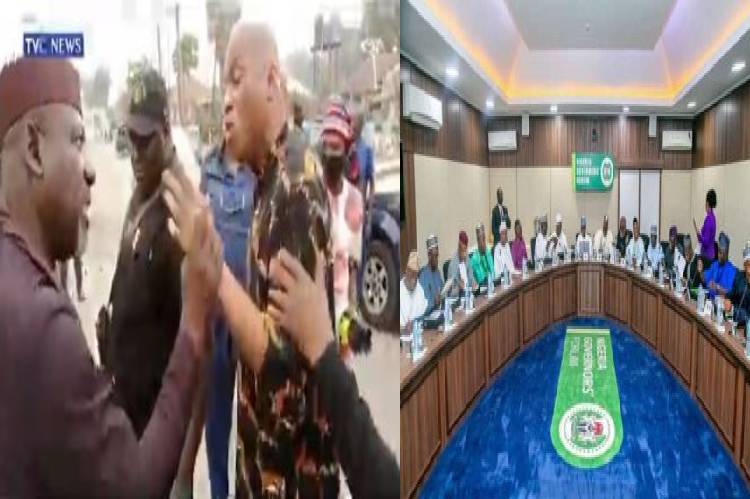 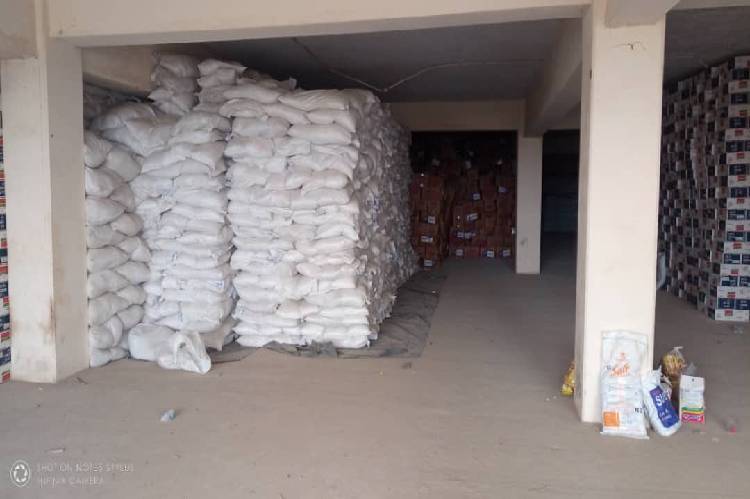 The private sector-led Coalition Against… 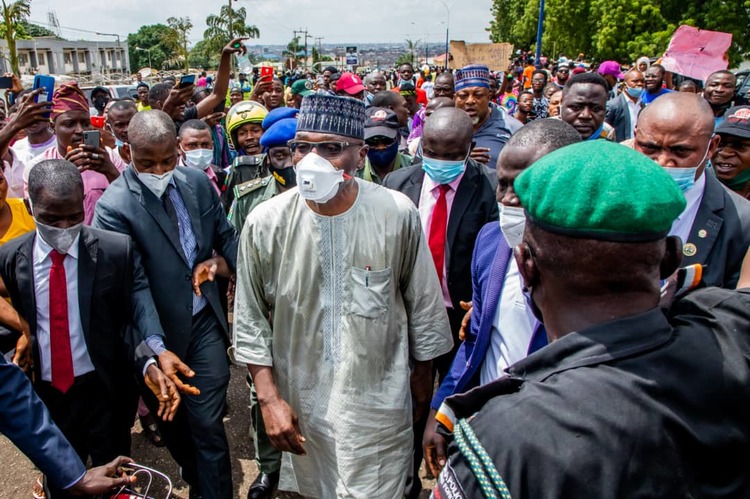 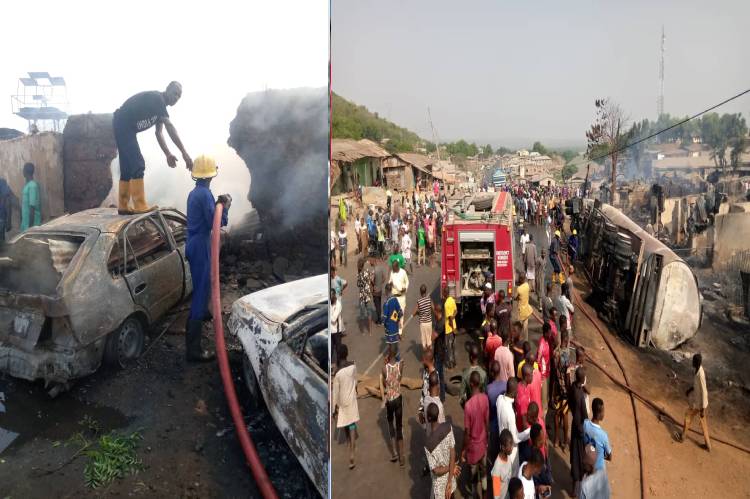 At least six persons have died and 30 buildings…