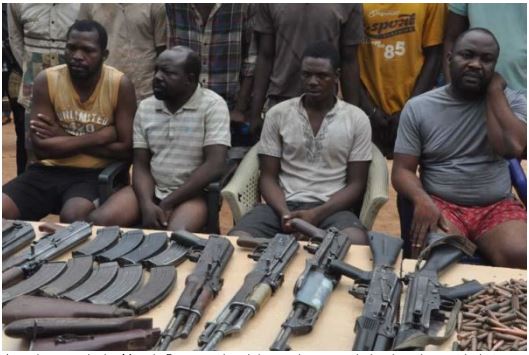 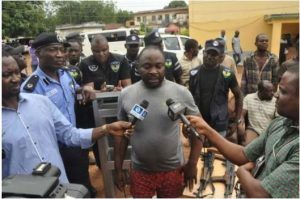 The Nigerian police said they have smashed two gun running and arms dealing ring and a gang of robbers and kidnappers in the Benue-Taraba axis, making 11 arrests.

Among the suspects arrested was one Miracle Emmanuel, a 27 year-old gun dealer from Anambra, based in Takum, Taraba state. With his three-man gang, the police found five Ak-47 rifles, along with other ammunitions.

Police said they recovered in total 10 AK 47 rifles and two Beretta pistols from the 11 suspects paraded today at the Benue police headquarters in Makurdi and claimed the arrests were a major breakthrough in stopping the incessant killing of innocent people in the Middle Belt states of Benue, Taraba and Nasarawa.

In Benue state, Morris Ashwe, 36 years old from Mbajima Village Katsina Ala LGA, was the sole armourer arrested. He was accused of supplying arms to the wanted criminal kingpin, Terwase Akwaza a.k.a Ghana.

Police said they found five AK47 Rifles with the Taraba gang, along with 13 AK 47 magazines and 83 bullets.

The Police spokesman also said a seven-man robbery and kidnapping gang was arrested in Benue, along with two Beretta pistols. The gang was on its way to kidnap a prominent person in Makurdi, the state capital.

The first suspect, Morris Ashwe confessed and admitted to have been supplying firearms and ammunition to the notorious and most wanted vicious and notorious gang leader of militia, murderers and kidnappers Terwase Akwaza aka Ghana.

Akwaza was declared wanted by the Nigeria Police Force last year March over the killings of many innocent persons at Zaki Biam and the wanton destruction of properties worth Millions of Naira.

He is also wanted for other violent crimes such as the killing of Mr. Deneen Igbana, the Special Adviser on Security to the Governor of Benue State.

As for the kidnappers, whose mission was aborted, the police said their arrest was made possible from intelligence gathered by the IGP Intelligence Response Team.

The police said the gangsters have admitted to have been responsible for several kidnappings in Benue, Taraba and Some part of Nasarawa State in the recent past. 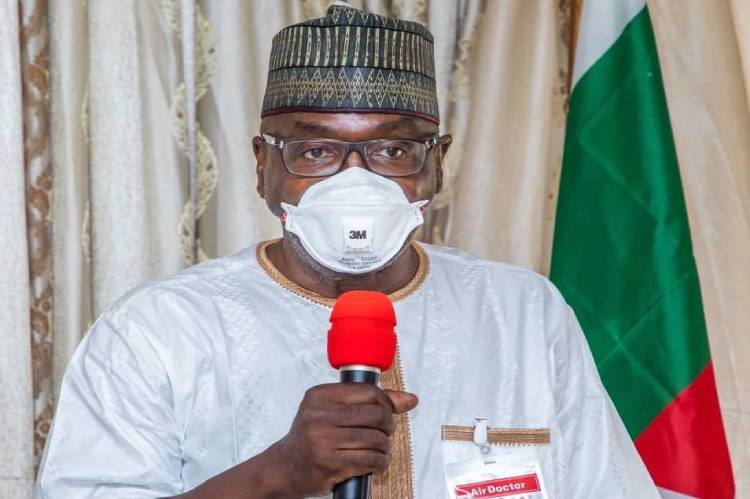 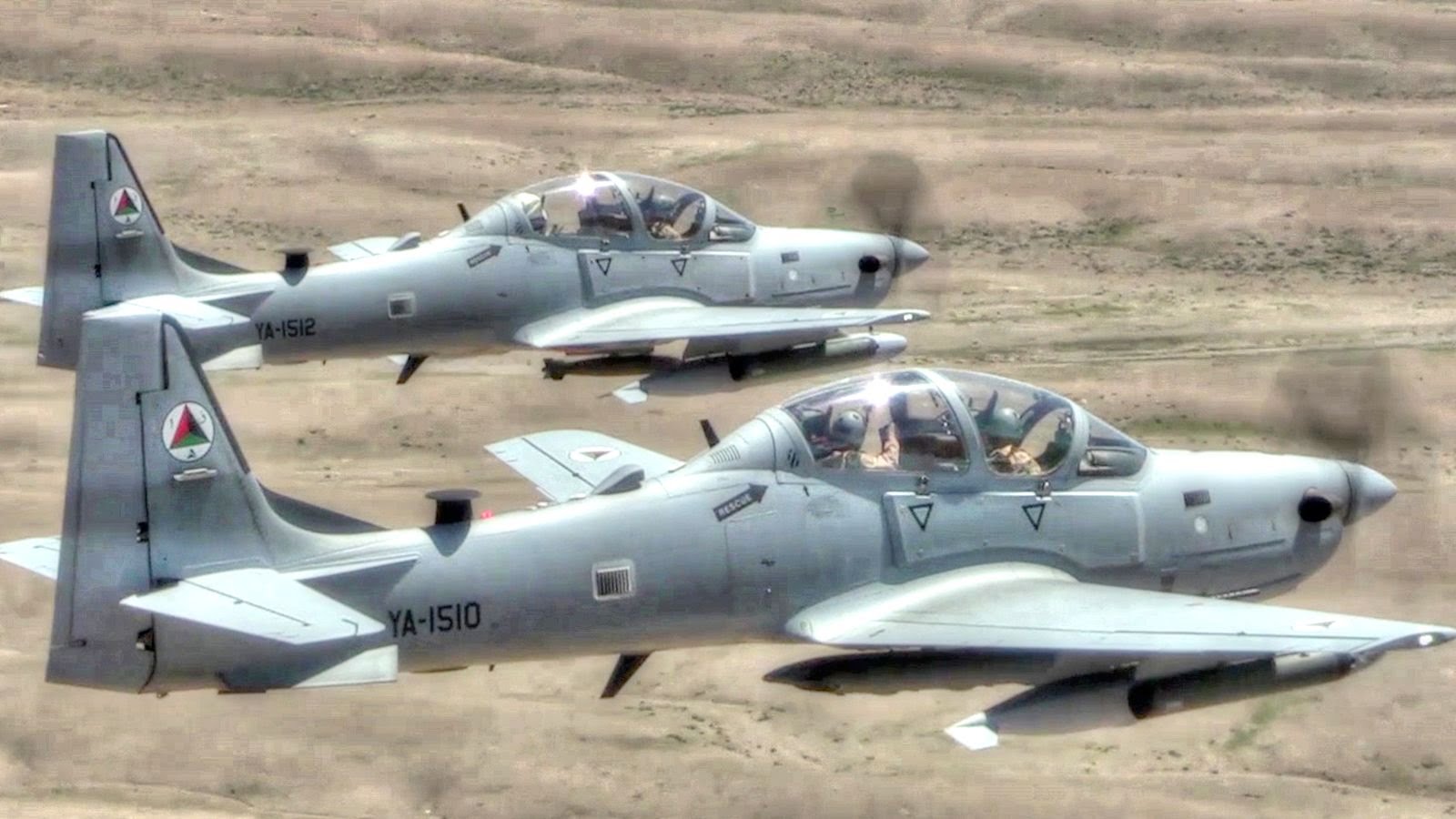 The U.S. will be selling to Nigeria,12 Super Tucano A-29 planes and weapons worth $593 million, needed… 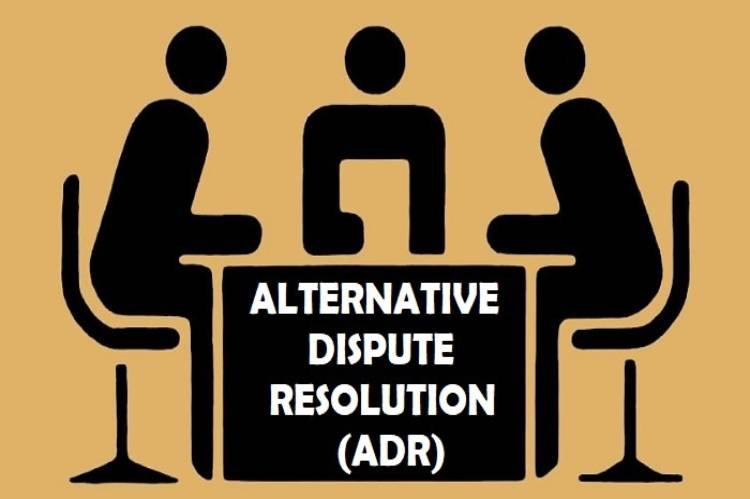 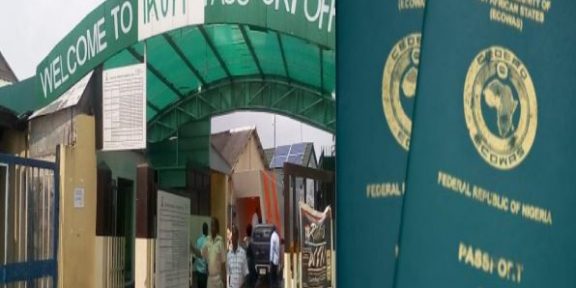 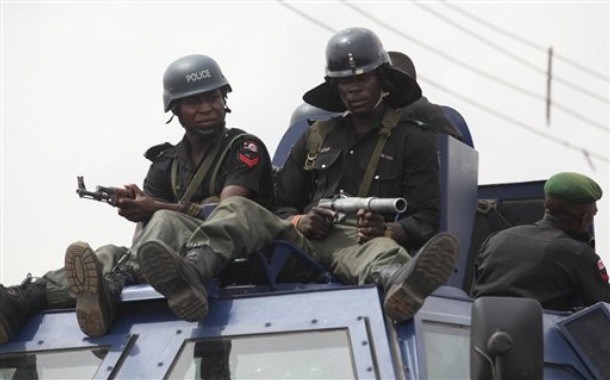 The Police in Ondo state have recovered…

Taraba State police command have in a joint… 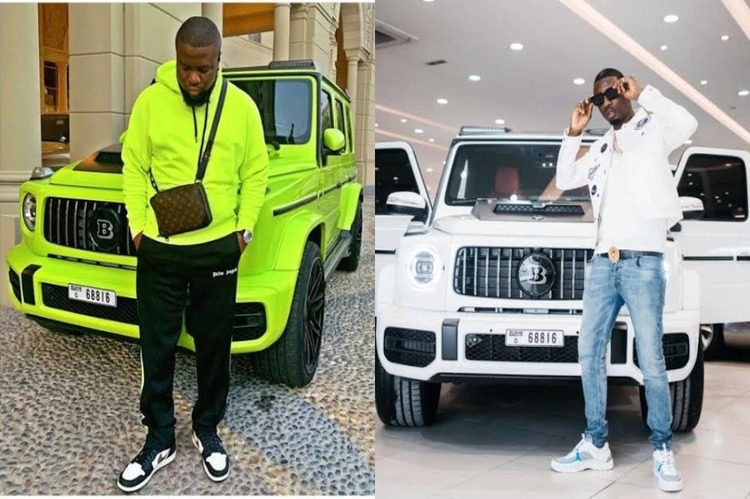