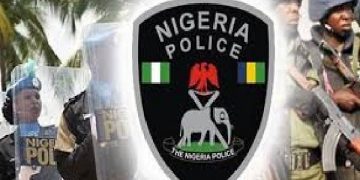 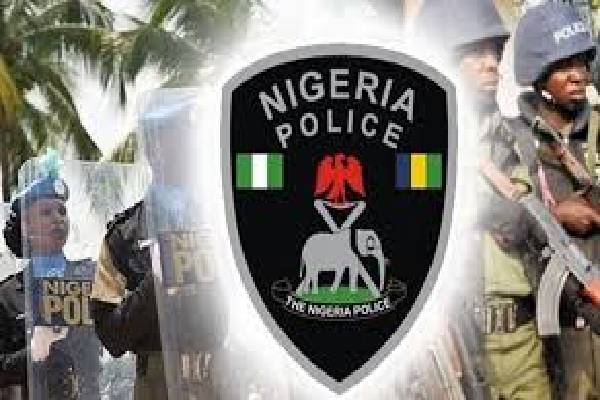 This was contained in a statement signed by the Command Public Relations Officer, Mohammed Abubakar Sadiq and made available to Journalists.

He said the bandits were sighted, pursued and on reaching Garki village their motorcycle hit the pavement of the road, where they suddenly opened fire on the patrol Team.

According to him, the Police in conjunction with the vigilantes swiftly responded to the attack, as a result the two bandits lost their lives. 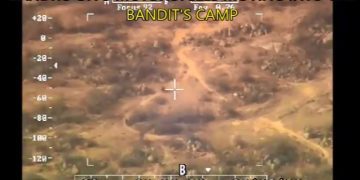 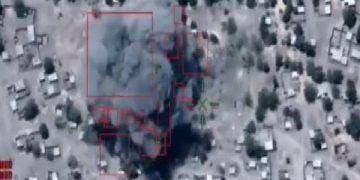 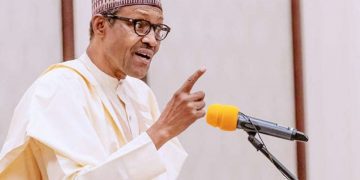 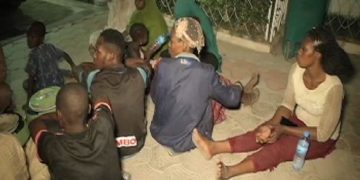 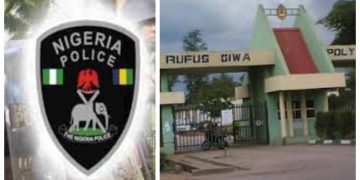 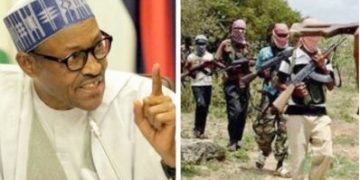