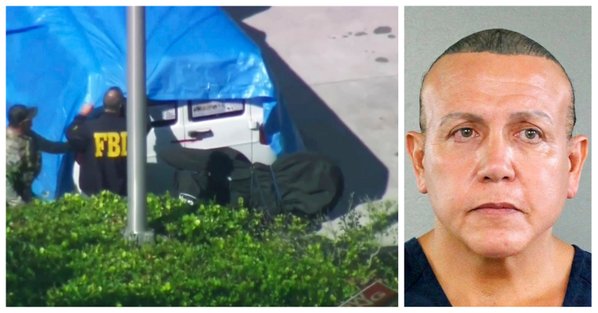 A 56-year-old man has been arrested in Florida in connection with a mail-bombing campaign aimed at critics of President Donald Trump.

US officials have named the man as Cesar Sayoc, saying that more arrests could follow.

Twelve packages have been sent to some persons such as former president Barack Obama and actor Robert de Niro in recent days.

The latest two were found in Florida and New York City on Friday.

The FBI has reportedly been searching a mail facility in Florida for clues about the packages.

In reaction, United states President Donald Trump says the suspect will be prosecuted to the fullest extent of the law.

Addressing young black conservatives at the White House, Trump says the U.S. will not allow political violence to take root in the country.

At least a dozen parcel bombs were sent this week to Democratic politicians and high-profile critics of U.S. President Donald Trump.

Analysts predict more women will win seats in US Congress 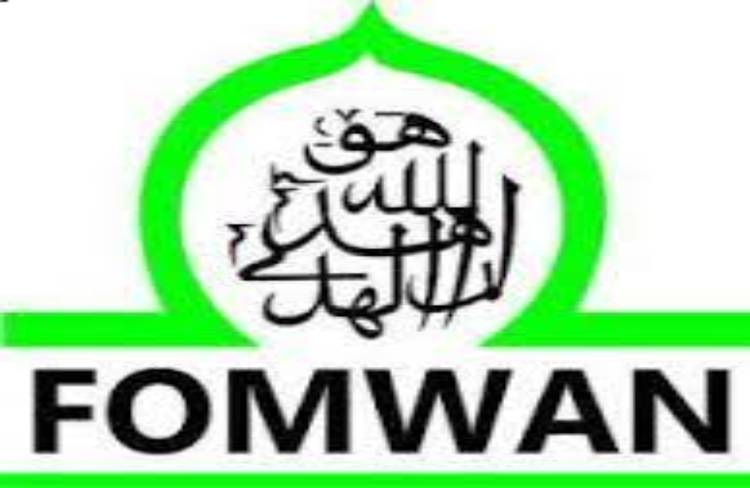 The Federation of Muslim Women Associations in Nigeria, FOMWAN Oyo State Chapter has urged the people… 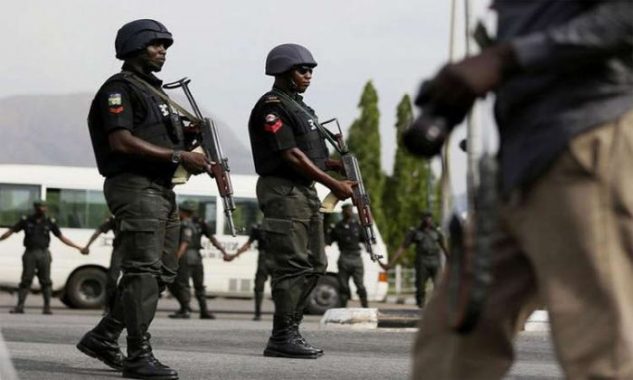 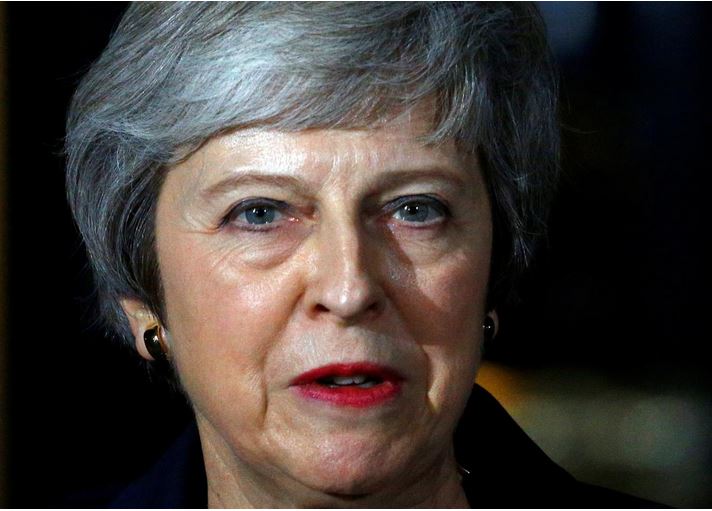 European Union leaders will meet on Nov. 25 to endorse a divorce deal but British Prime Minister… 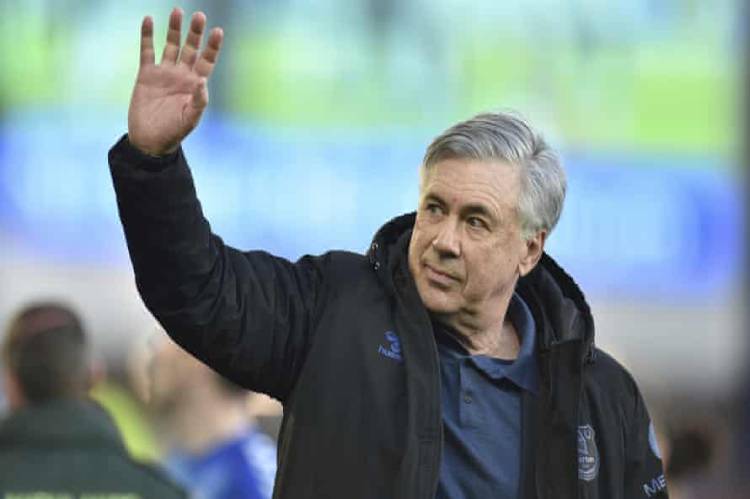 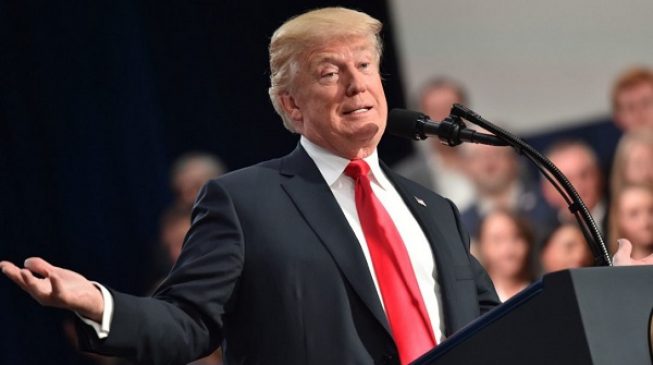 The Nigerian government has summoned the… 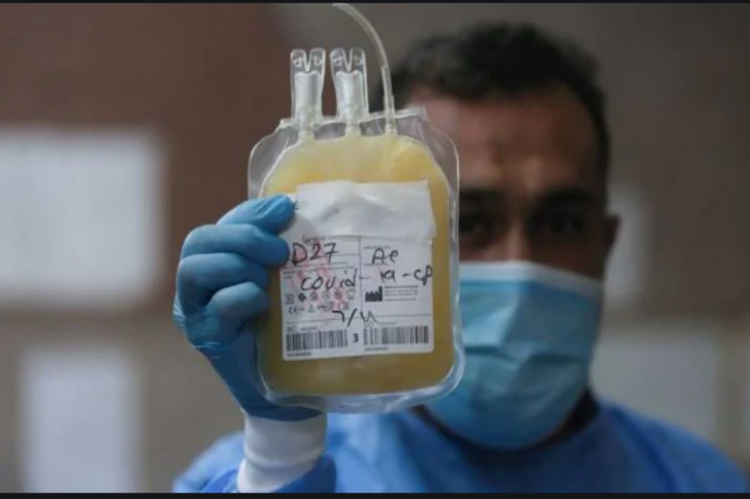 U.S. approves use of plasma to treat COVID-19 patients