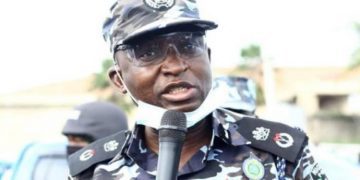 The Police in Lagos State have arrested three kidnappers and seven others in the Mushin area of the state.

In a statement on Monday, the police also said it impounded 29 motorcycles in the state during the weekend.

The statement added, “The three kingpins and the seven suspects whose identity are still being kept under wraps as a result of continuing investigation were picked up in separate locations in Mushin on Saturday evening.

“The arrest is a follow-up to an earlier discrete investigations by the squad’s Decoy Team to Eko Boys.”

Meanwhile, the police said the impoundment of 29 motorcycles on Friday evening was to reduce the reported incidences of traffic robbery and in enforcement of the restriction order of the State Government on the corridor for motor cyclists.

The motorcycles were impounded on BRT lane in Ikeja Along and Ile Zik as well as Allen Junction, which are restricted routes for motorcycles.

CSP Olayinka Egbeyemi stated that those who flout the laws of the state would be made to face the full wrath of it.

He disclosed that the enforcement of the restriction of motor cyclists would continue while stating that robbery in notorious spots on the corridor would reduce as soon the mode of escape for robbers in the area is taken away. 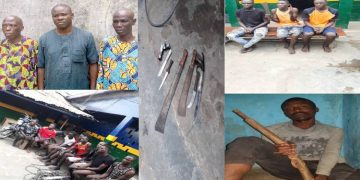 Police arrest 3 community leaders for murder, 12 others for various offences in Lagos 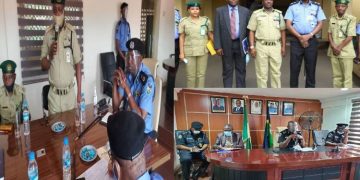 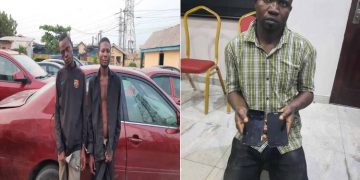 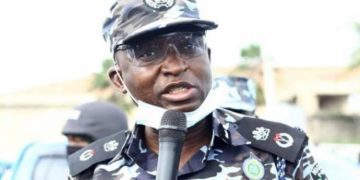 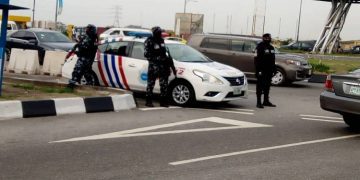