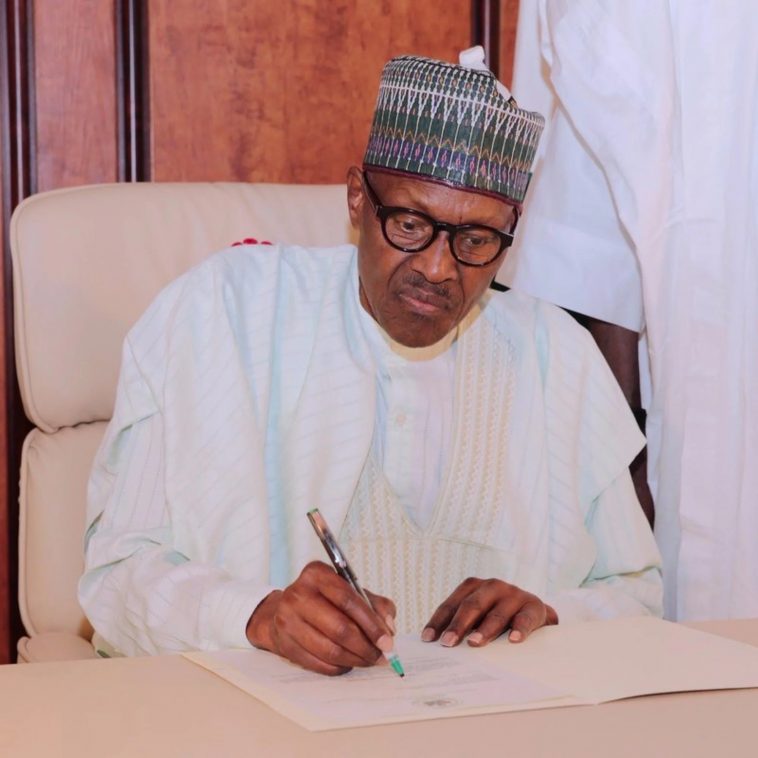 President Muhammadu Buhari has ordered the military and Police to bring an end to violence in Plateau state.

He also asked that they also make sure that there are no further attacks and reprisal attacks by any group against the other.

The President also commiserated with the government and people of the state especially those who lost their loved ones, friends and family in the attacks.

More than 20 people are feared dead in an early morning attack on a village in Miango district of Bassa Local Government in Plateau State.

The attack is the second in less than 24 hours, after six people were killed in a late-night attack on Tegbe village, also in Miango.

Gunmen have continued to attack communities, in spite of a curfew imposed by the state government. 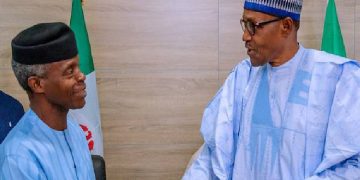 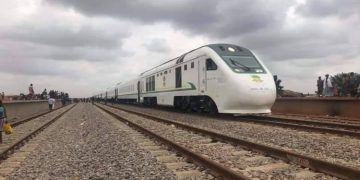 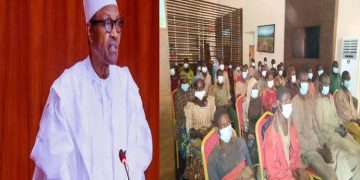