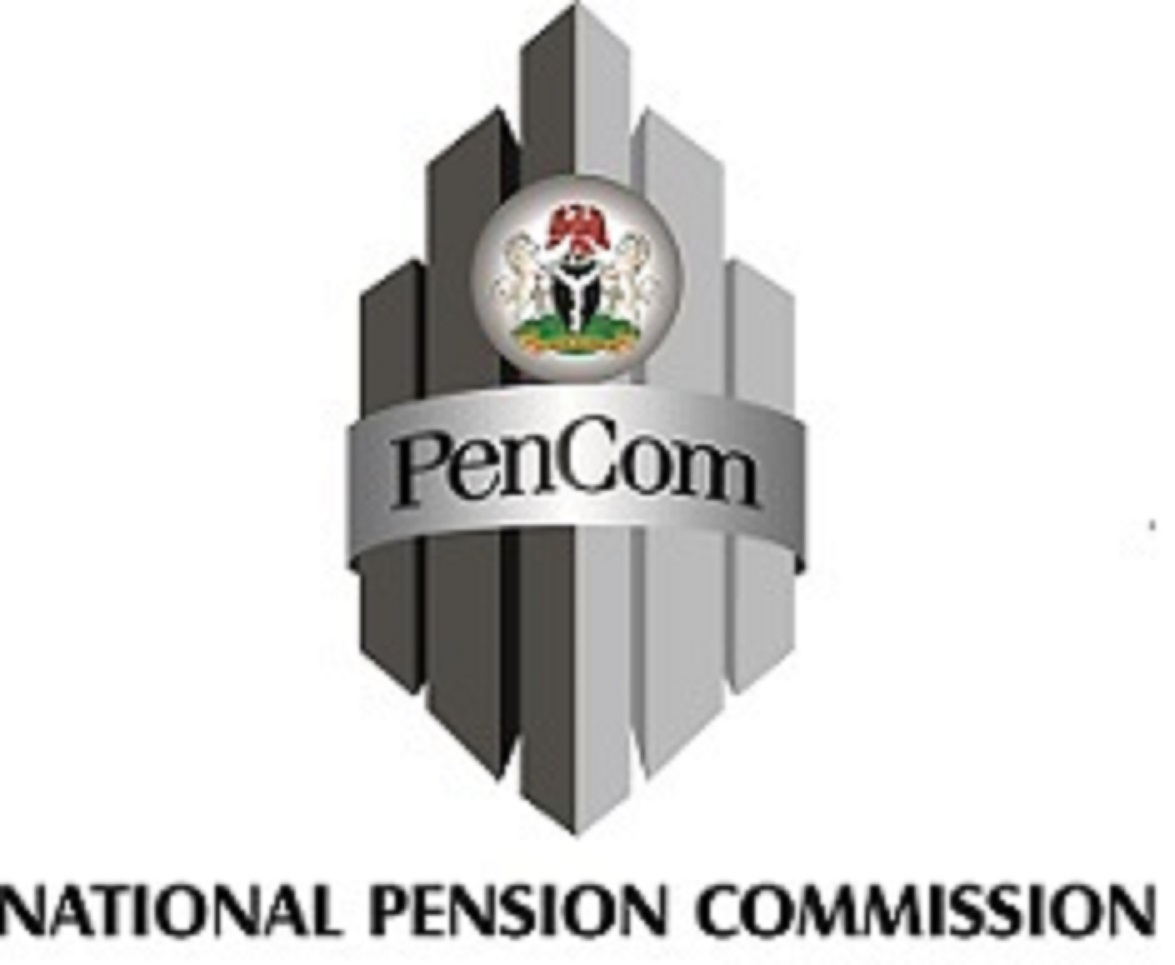 The National Pension Commission says fraudsters have been deceiving the Pension Fund Administrators with fake documents to collect pension benefits of some living workers and retirees after providing evidences that they are dead.

The commission revealed this in a circular titled Revised procedures on processing of death benefits sent to the Pension Fund Administrators.

According to the commission, it received series of complaints from retirees, who alleged that their PFAs wrongfully paid their benefits to their next of kin or legal beneficiaries, while they are still alive and in active service without their consent.

PenCom however assures that it is introducing stringent measures to stop the menace. 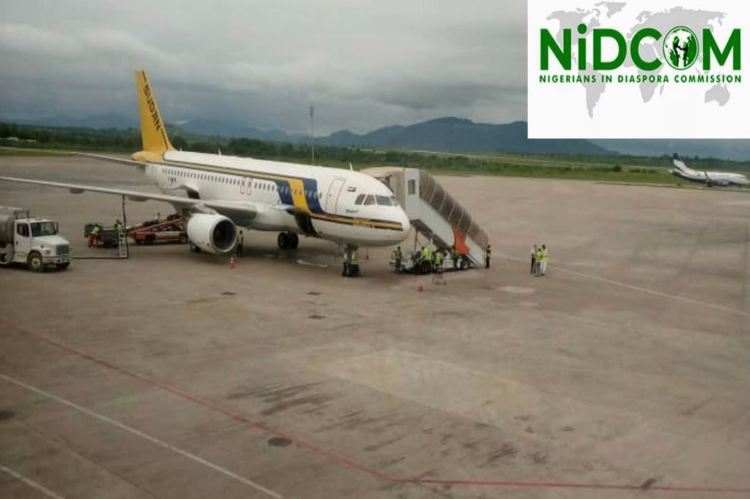 134 Nigerians have arrived Nnamdi Azikiwe Int’l Airport, Abuja at about 10 am local time via Air Sudan… 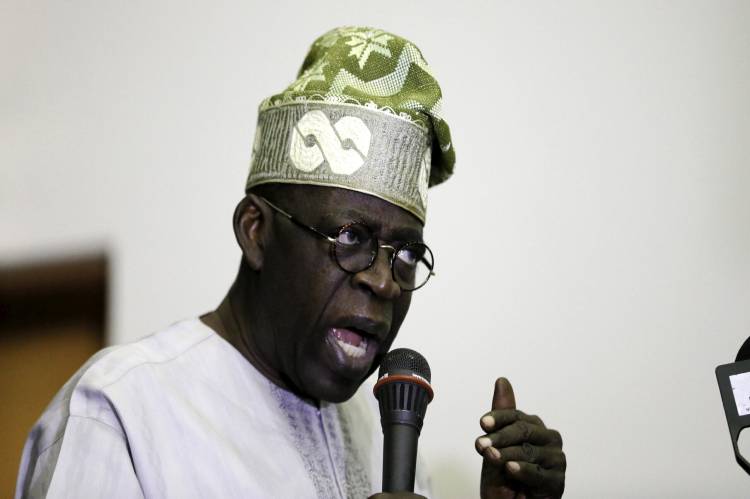 Effect of tribal war is dangerous and should not continue – Tinubu

The national leader of the All Progressive Congress, Asiwaju Bola Ahmed Tinubu has called for the peaceful… 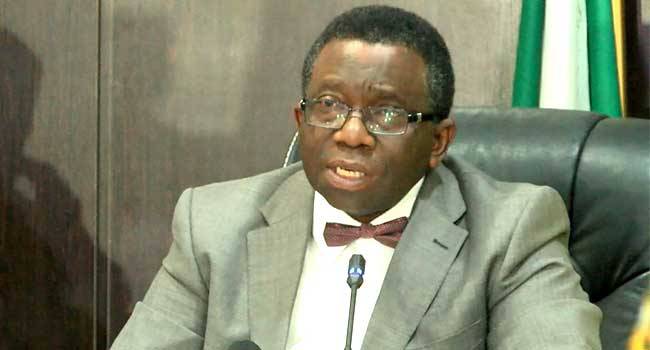 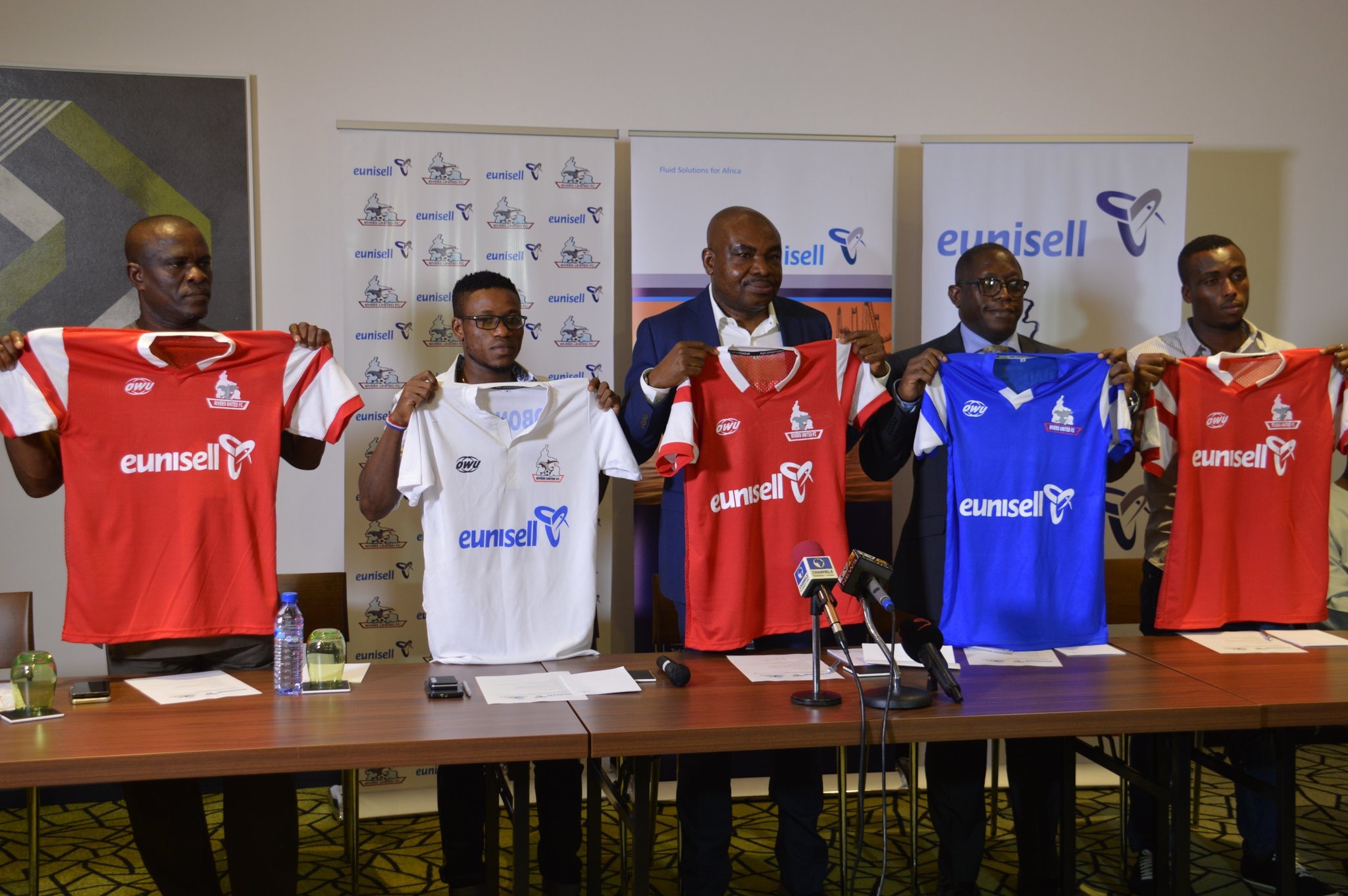