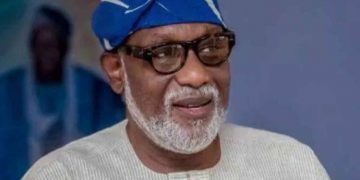 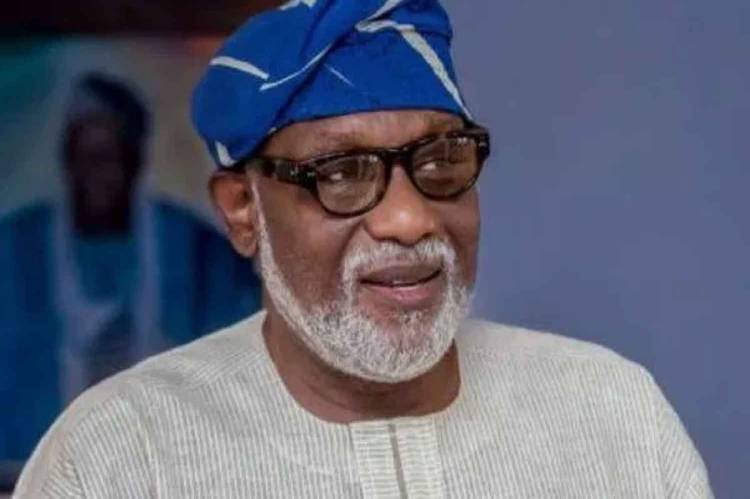 The Ondo State Government has faulted the figure released for the state by the Nigeria Centre For Disease Control, NCDC in its daily update

But the government said an impression created by the NCDC that the state is now the most severely affected state in the country is far from the truth.

It added that the true picture is that the figure recently released for the state is a cumulative of several days due to delay in getting results from the testing Laboratories.

According to a statement issued by the state acting commissioner for health, Jibayo Adeyeye, the data indicates that the state is certainly not the most infected in the country. 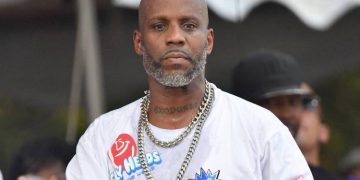 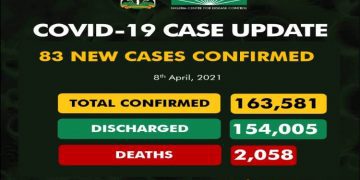 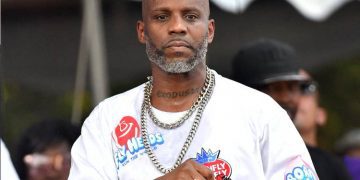 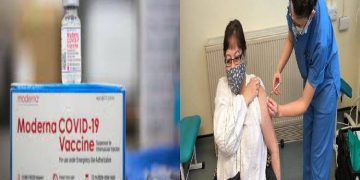 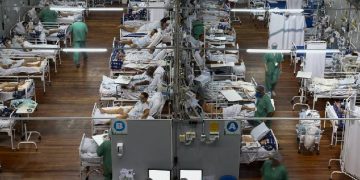 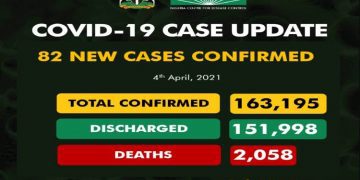