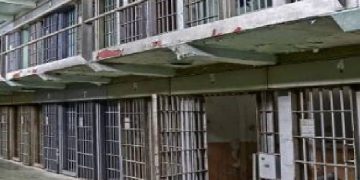 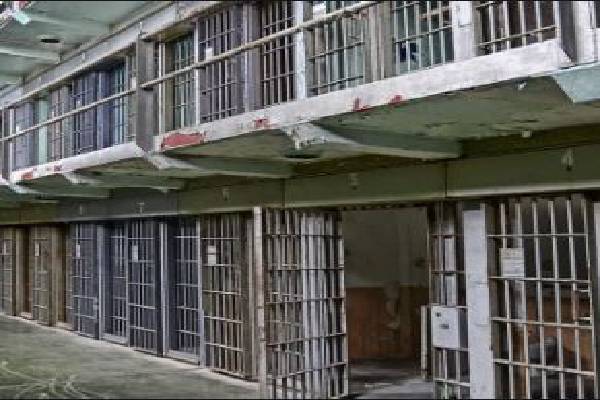 Ondo State governor, Oluwarotimi Akeredolu has ordered the immediate release of 29 inmates from correctional centres in the state.

This is part of measures aimed at curtaling the spread of COVID-19 in the state.

The inmates, who benefited from the prerogative of mercy by the governor, are those that have been convicted, sentenced and have served portions of their terms .

Twenty-nine out of thirty-five listed for state pardon, were granted amnesty.

The Governor believes that decongesting the Correctional Centres will also help prevent the spread of Covid-19, not only among inmates, but also the officials.

The Controller of Nigerian Correctional Service, Ondo State command says government took the action after careful screening of the inmates.

The State Attorney-General and Commissioner for Justice, Kola Olawoye said the state acted in line with the directive of the federal government.

He explained that the state Governor obliged to this directive and instructed that 29 inmates should be freed.