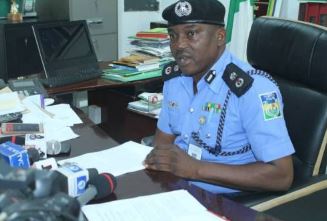 The Commissioner of Police in Ondo state, Undie Adiem has ordered that a thorough investigation be carried out into the killing of a haulage driver who was allegedly shot by one of its officers on Monday

The victim whose identity is yet to be known was reported to have been shot at close range by a policeman on duty to Uso checkpoint in Owo local government area of the state.

A statement issued by the spokesman of the state command, Femi Joseph confirmed the incident and also stated that the commissioner of police has given assurance that the defaulting officer would be made to face the full wrath of the law.

He described the killing of the officer as “barbaric and gruesome murder” and commiserated with the family of the slain driver.