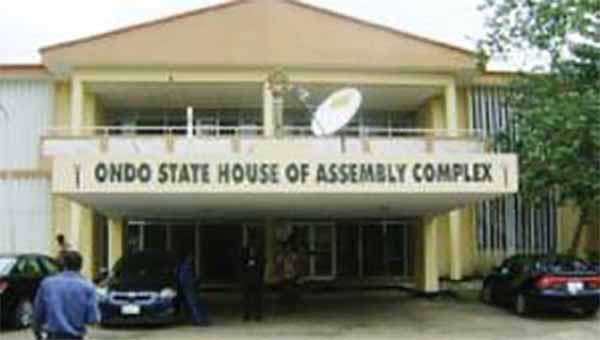 Embattled speaker of Ondo state house of Assembly, Bamidele Oloyelogun who on Friday, Nov. the 9th, was impeached alongside his Deputy, Ogundeji Iroju has described the impeachment as illegal.

The lawmakers were accused of incompetence, highhandedness and misappropriation of funds 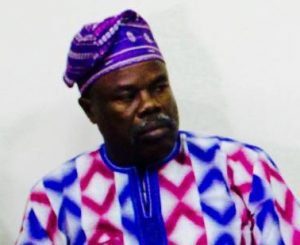 Mr Oleyelogun while addressing a news conference in Akure, said the necessary procedure was not followed by those who carried out the impeachment.

He alleged that signatures of two of the lawmakers were forged, and urged the police to probe the alleged falsification.