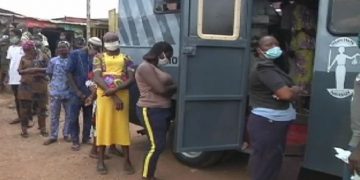 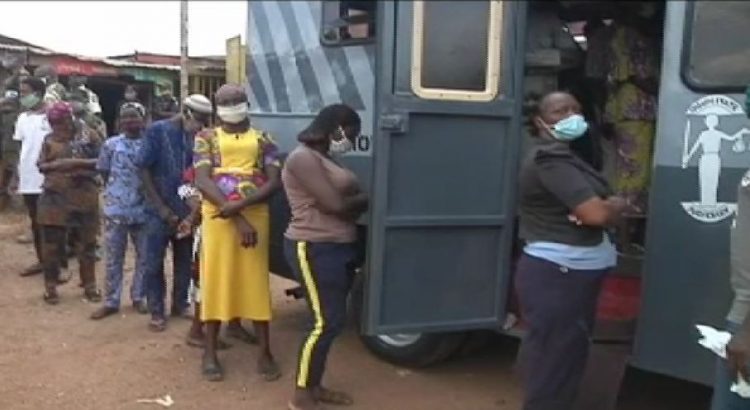 The Ogun State Mobile Court has tried more than one hundred persons for violating the inter-state and intra-state lockdown directive of the State Government.

TVC News Kazeem Olowe reports that despite the warning of the Ogun State Government, some motorists are still violating the order on inter-state restriction. 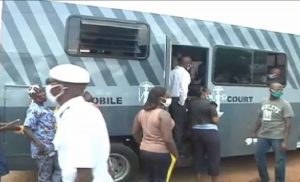 This has encouraged others within the state to also violate the intra-state lockdown despite the three-day relaxation window.

In order to put a check, the Ogun State Mobile Court has commenced operation, moving from one location to another with the support of security agencies led by the Commissioner of police, Kenneth Ebrimson.

Speaking about the number of persons arrested and tried so far, the leader of the Vehicle Inspection Officer in the team noted that many of them have been made to pay fine.

Many of them were moving towards the boundary towns along Abeokuta, Ibadan Road, while others were coming into the State from Oyo State.

They were tried in the mobile court presided over by a majistrate and officials of the Nigeria Correctional Service were there to take those who have been convicted into their van.