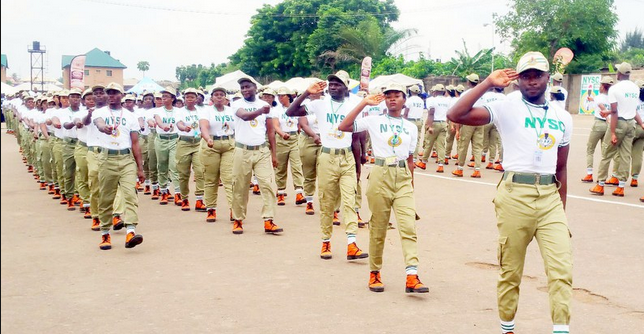 Four members of the National Youths Service Corps serving in Katsina state were said to have lost their lives to various illness during the recently concluded 2017 Batch ‘A’ stream one Youth Corp service year.

The NYSC Katsina state Coordinator stated this during the passing out parade of more than two thousand Youth Corp members that have successful completed their service year.

Thirty of amongst them were given state Honours award, six are to have their service year extended four travelling out of the state without permission, while fifteen are to face various disciplinary actions.

The Katsina state government through the Special Adviser to the state Governor on Youth Development, acknowledges the contributions of the Youth Corp members during their service year in the state. 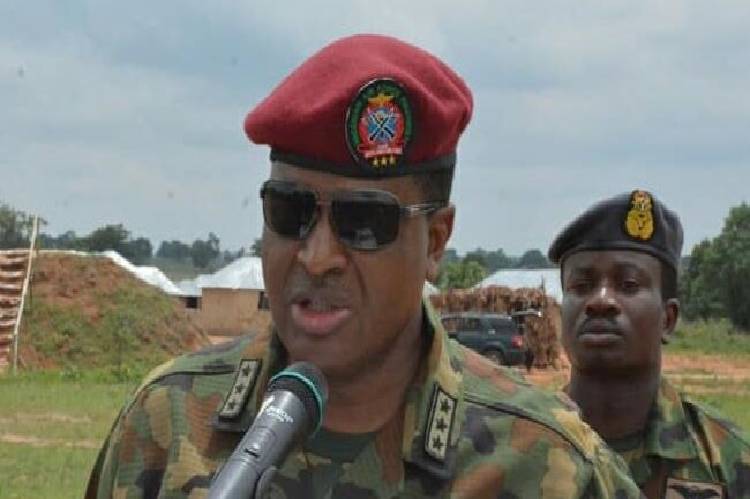 The Chief of Air Staff, Sadique Abubakar has said the air force will deal decisively with any group… 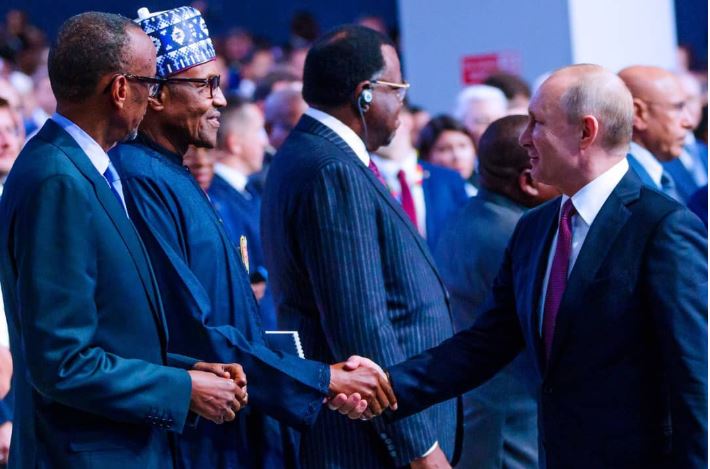 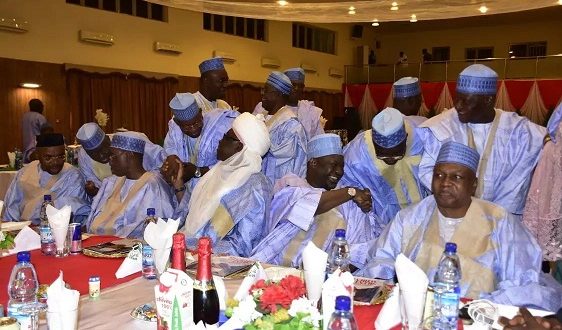 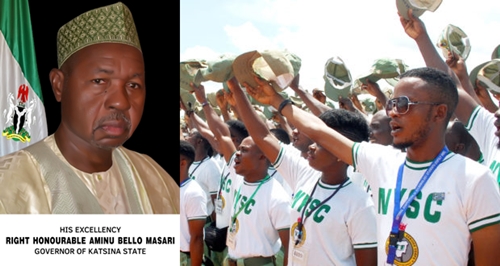 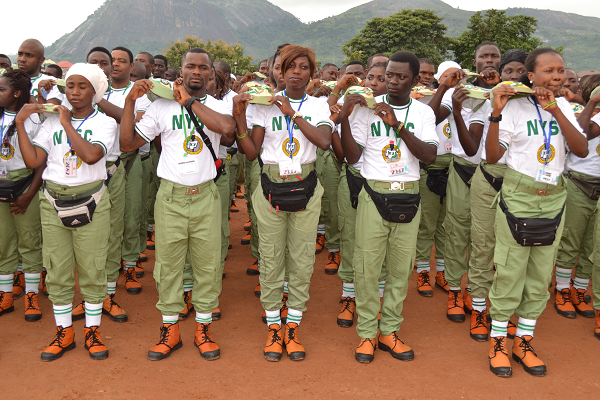 The Senate has urged the Federal Government…

NYSC swears in 2017 batch B Corps members in Rivers