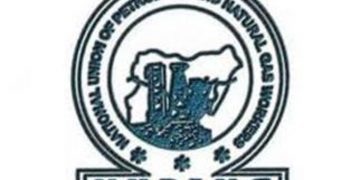 NUPENG issues 7-day ultimatum to FG over killing of member

NUPENG issues 7-day ultimatum to FG over killing of member The National Union of Petroleum and Natural Gas Workers has condemned claims by the Minister of Information, denying the killing of a member of the union, Chibuisi Chikezie Okameme.

The 26-year old petrol station worker was killed on Sunday, the 5th of April, by a mobile policeman in Abia State, while discharging his duties and joining the frontline of the struggle against the COVID-19 pandemic. 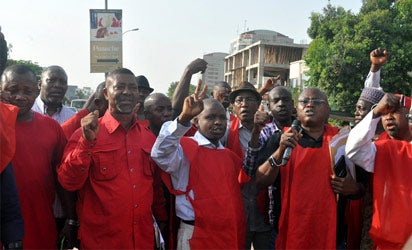 According to the National President of NUPENG, Williams Akporeha, the union says it takes exception to the position of the minster during the Presidential Task Force on COVID-19 meeting and describes it as an attempt to twist the fact of the incident.

Mr Akporeha stated that the policeman in question is currently in detention and has made confessional statement to commiting the act.

He said the union demands immediate retraction of the claim by the minster, prosecution of the policeman involved and payment of compensation to the family of the deceased by the Federal Government.

They want the demands to be met within seven days, starting from Thursday, the 23rd of April. 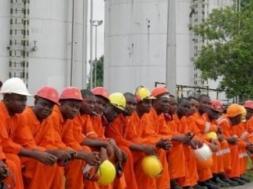 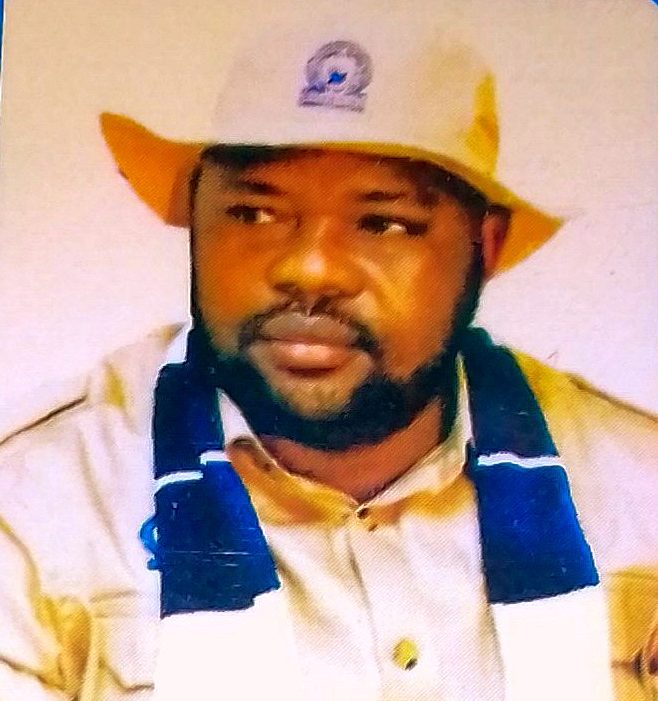 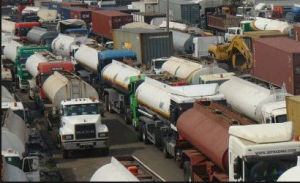