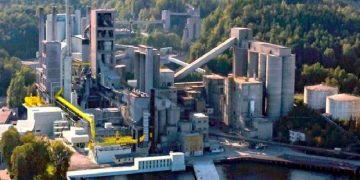 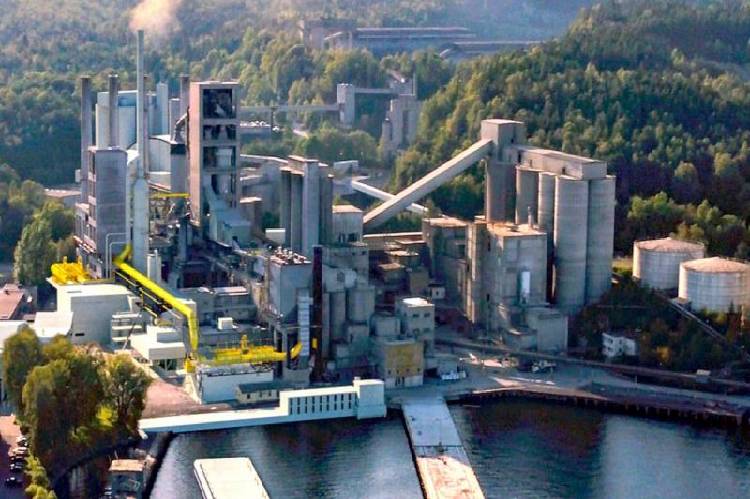 Norway has launched a full-scale carbon capture and storage project (CCS) named ‘Longship’ in a bid to help the country meet its climate ambitions.

The Norwegian Government said in a statement that Longship was a milestone in its efforts to combat climate change.

Norwegian prime minister Erna Solberg stated that the project would lead to emission cuts, aid the development of a new technology and create jobs.

“For Longship to be a successful climate project for the future, other countries also have to start using this technology. This is one of the reasons why our funding is conditional on others contributing financially as well,” the PM added.

The Government said it also plans to fund clean energy company Fortum Oslo Varme’s waste incineration facility in Oslo, if the project secures sufficient funding of its own as well as cash from the “EU or other sources”.

According to the UN Intergovernmental Panel on Climate Change, CCS will be necessary to reduce global greenhouse gas emissions in line with the climate targets at the lowest possible cost. 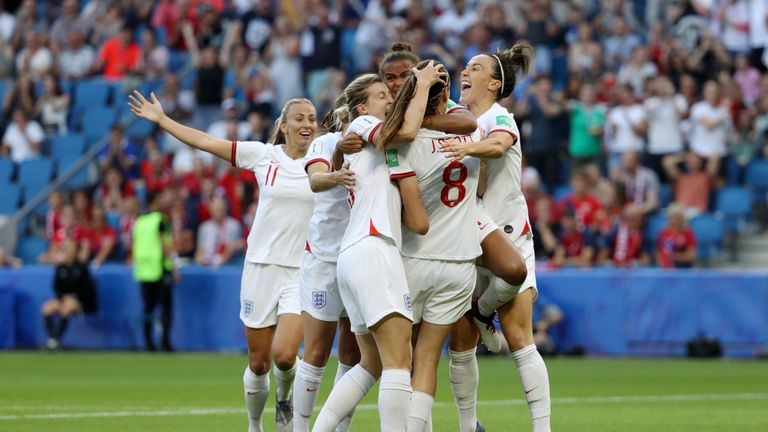 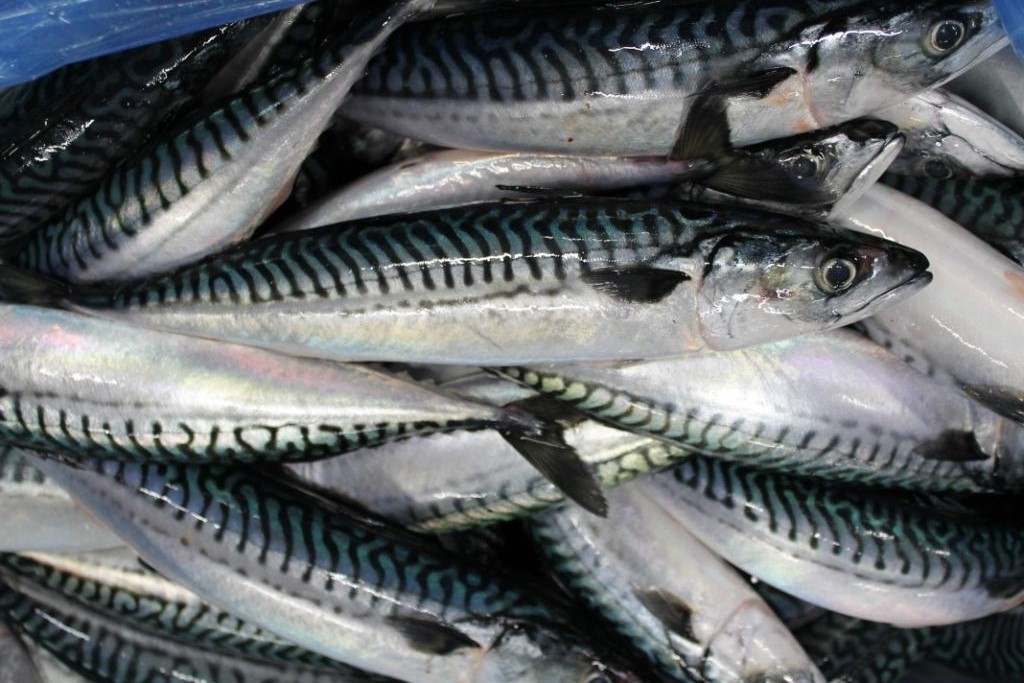 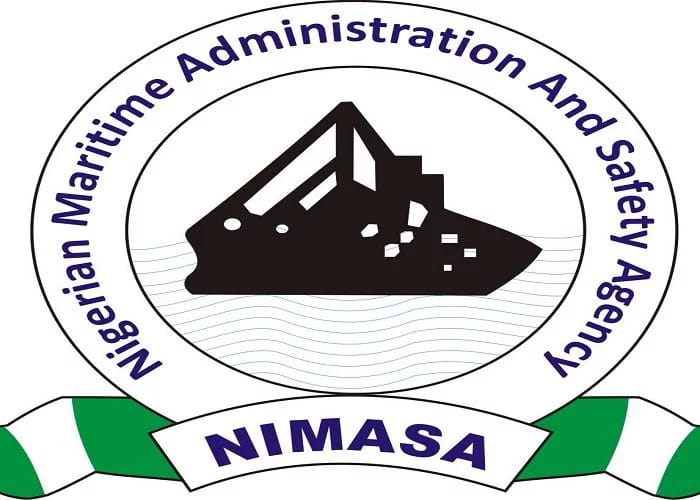