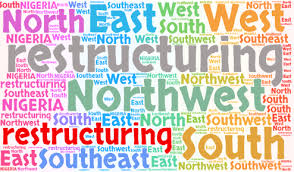 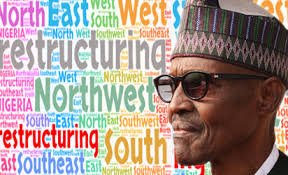 The 53rd memorial anniversary of Sir Ahmadu Bello turned out to be a disappointing outing with many in attendance wondering why no serving governor showed up for what should have been an all-important occasion.

It however it presented an opportunity for the renewed calls for the restructuring of the Presidential system of government in the country, with lessons from the parliamentary system.

Tesem Akende reports that traditional leaders, members of the clergy, former governors and ministers from northern Nigeria among others gather at the Sir Ahmadu Bello Memorial foundation in Kaduna.

The memorial is an annual event when leaders from all over the North gather not only to remember their late premier who died fifty-three years ago, but also to discuss how to move the region forward. The day was one slated for leaders to consider strategies for growth.

Lessons were drawn from developed nations, with speakers calling for restructuring of the presidential system of government in the country. But others argue that the Presidential system could work with the right set of leaders in place.

They call for lessons to be drawn from the lives of Sir Ahmadu Bello among others who were said to be selfless. But the participants could not but express disappointment at the altitudes of serving governors in the region.

While acknowledging their busy schedules, they observed that it was not acceptable that not even one of them attended the event.

The people agreed to reflect on the life and times of the their former premier and work to get the economy of the Northern region working again. 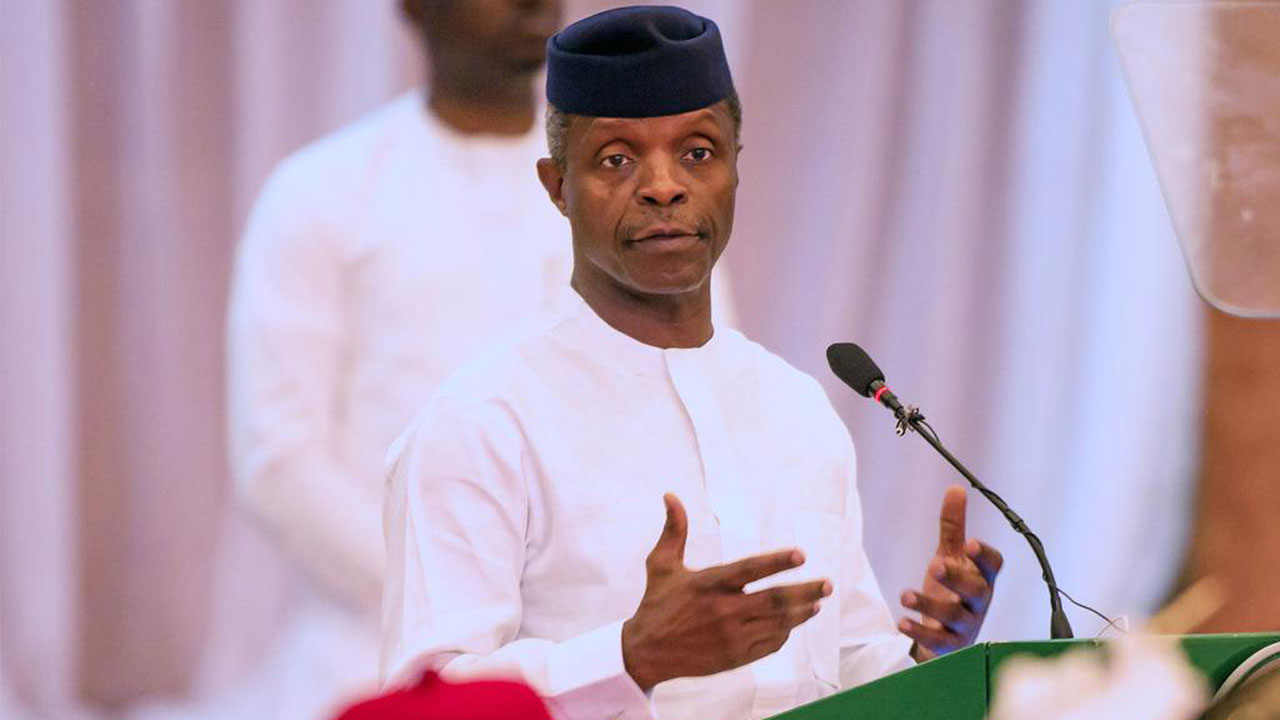 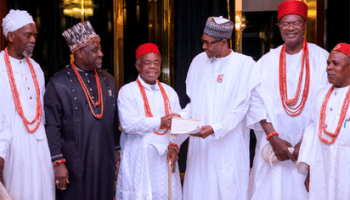 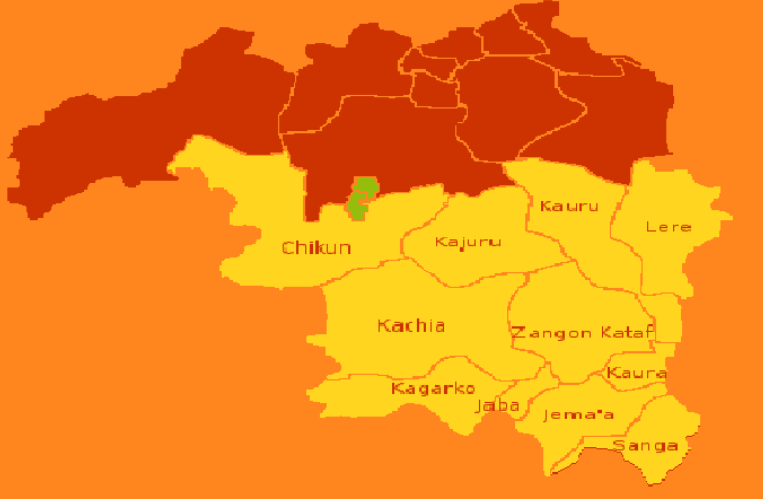 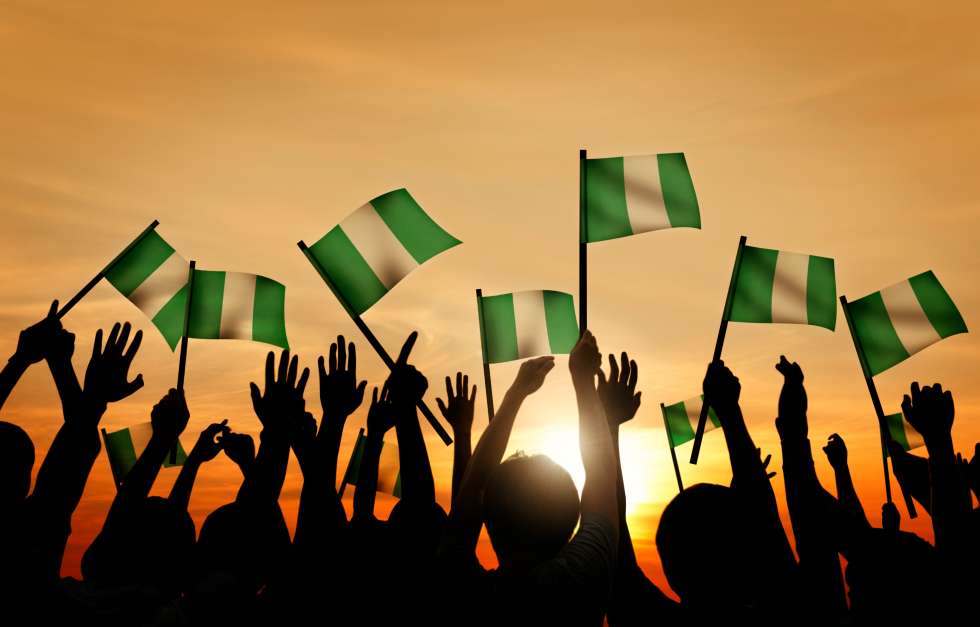 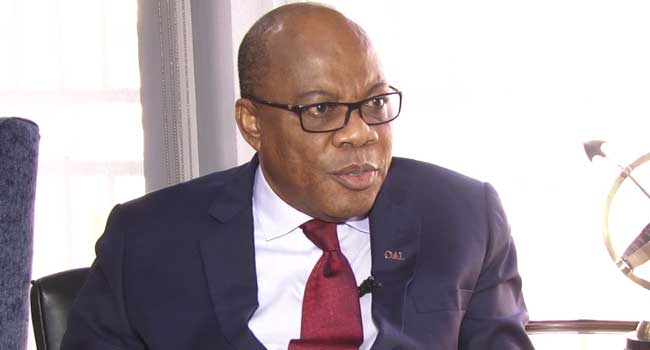 Agbakoba calls for common template to fix agitations for restructuring 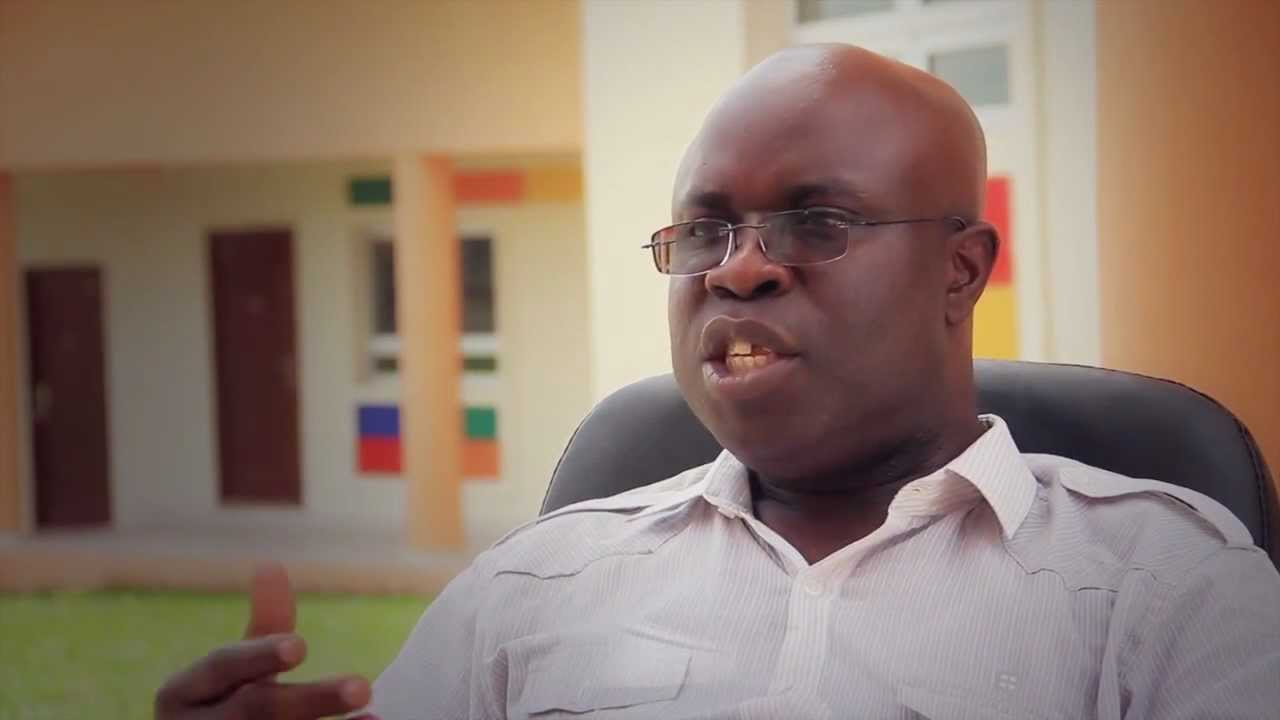